A car accident can come out of nowhere, whether you’re the one causing it or you’re the victim. According to a Fort Lauderdale law firm, the most common causes of accidents include speeding, moving violations, distracted driving, DUIs, reckless driving, inclement weather, and driver fatigue.

But who’s more likely to be the perpetrator of said accidents?

In modern culture, women tend to be blamed for causing more accidents. Men often assert that women are worse drivers, regaling their friends with stories about their wives’ and girlfriends’ driving habits.

But when it comes down to the facts, who is really the worse driver? Well, it’s not women. In fact, men cause more accidents than women do. 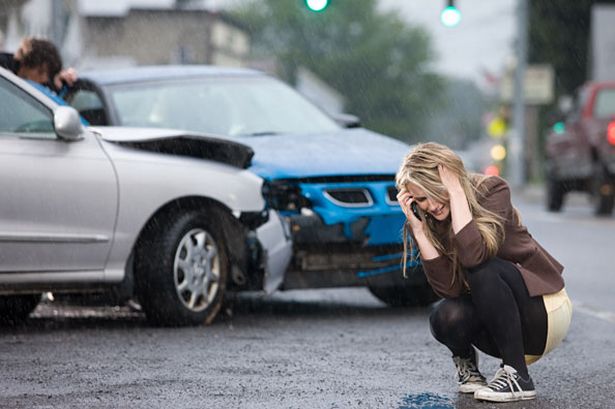 Research compiled by the National Highway Safety Administration revealed that men cause about 6.1 million car accident per year. Women, on the other hand, are responsible for just 4.4 million.

This is despite the fact that there are more women with driver’s licenses than men by a margin of 1.4 million.

One might argue that men get in more accidents because they drive further. The Federal Highway Administration reports that, on average, a man drives 16,550 miles per year while a woman only drives 10,142 miles per year.

This means that a man is driving a distance of 30 percent more than a woman, which makes up for the increase in accidents. Under this logic, it appears that women are actually at a higher risk for causing accidents, statistically speaking.

What’s not clear is whether or not those are commuter miles or city miles. City miles are more likely to result in accidents because of the constant stop-and-go. Traffic conditions increase the risk of an accident. Therefore, the data could be slightly skewed.

Additionally, it’s colloquially believed that women receive more speeding and traffic tickets than men. However, statistics show that men are 13 percent more likely to receive a ticket for moving traffic violations than women. However, more than half of men are able to talk their way out of a traffic ticket when only 46 percent of women can do the same.

The University of Michigan looked at 6.5 million car crashes that took place between the years of 1998 and 2007. It appears that although men are more likely to cause accidents, women are more likely to be involved somehow, usually as the victim. Therefore, women ended up in more accidents total than men, accounting for 68 percent of all crashes.

Lead researcher Dr. Michael Sivak believes that this is not an accurate representation of male vs. female drivers, however. Female-to-female accidents made up 20.5 percent of all crashes (higher than expected) and male-to-male crashes made up 40 percent (lower than expected).

Dr. Sivak says it’s difficult to tell exactly why men tend to cause more accidents and why women tend to be the victims. He suggests that women, who are typically shorter, may have a more difficult time seeing oncoming traffic.

Ultimately, however, he believes that gender has very little to do with accident causes and everything to do with the confidence of the driver and risks of the roadway.