When Moissanite was first discovered in the late-1800s, young scientist Henry Moissan’s first thought was that he had struck rich! While discovering the remains of a meteorite crash he came across what he thought to be pure diamonds.

Upon further investigation, though, he found out that they were silicon-based instead of carbon-based (like diamonds). Despite the fact that they aren’t technically “real” diamonds, however, moissanite has become a popular alternative for real diamond jewelry- especially when it comes to engagement rings. 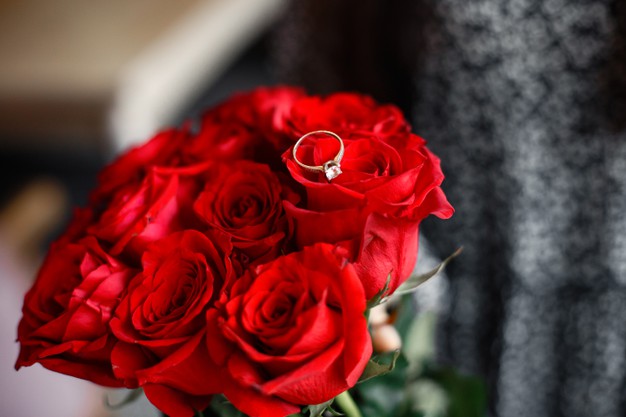 So, that being said, is there an advantage to choosing a moissanite ring over a diamond ring?

Diamond sellers would primarily tell you no, but many other jewelers would wholeheartedly disagree. In this article, we’re going to show you some of the top four reasons why some people choose moissanite over diamonds.

Since the early-1900s, diamonds have dominated the market as the go-to gemstone for engagement rings, wedding rings, or a thoughtful Valentine’s Day gift. By purchasing a moissanite ring, you’ll be able to get comparable quality and appearance for around 25% to 50% less than what you’d pay for a diamond ring.

The main reason why diamonds cost so much more than other gemstones is simply due to the power of creative marketing. It’s the same reason why you’ll pay $500 for a Gucci sweater when you could have gotten the same quality at Express for $90.

Despite how much diamonds are hyped up as being “the most valuable gemstone on the market,” they’re actually quite common. They’re found in a number of mines and many more are made in laboratories.

Moissanite, on the other hand, is incredibly rare. It’s almost impossible to find naturally on earth, and is typically only found in the remains of meteorites from space! The same can’t be said for commonly-found diamonds. While the majority of moissanite rings on the market today are lab-made, so are diamonds. That being said, natural moissanite is 100x rarer than diamond. 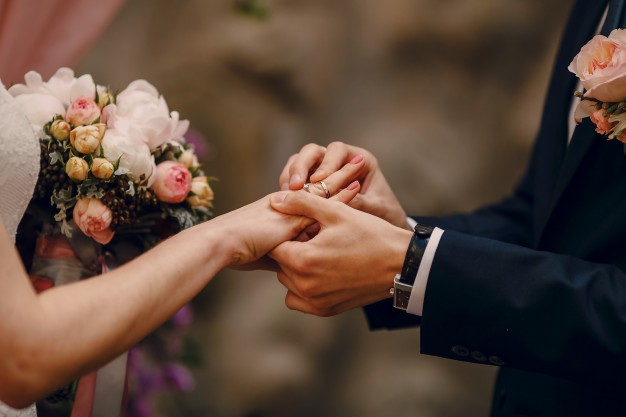 Aside from the history and reputation, one of the main reasons people value diamonds is for their effervescent clarity. The most expensive diamonds are as clear as water and with the right cut, they produce an unmistakable shine.

However, if you were to compare a high-quality moissanite stone and a high-quality diamond side-by-side, it would be almost impossible to tell the difference between the two unless you had a microscope to examine the atomic structure of the rocks themself.

#4 They Retain Their Shine

One of the most common complaints regarding diamonds is that they tend to get dirty. Since they’re carbon-based gems, they often attract dirt and grime due to their positive molecular charge.

This means that you’ll have to clean and polish them a couple of times a year, depending on how much you wear them. Conversely, moissanite repels dirt and grime. This is due to the fact that they’re silicon-based gems and have a neutral charge.

Unless you’re buying a diamond for a gemologist, a moissanite ring is a perfect compromise. Of course, the choice is ultimately yours, but moissanite rings are just as beautiful as diamonds, far more affordable, and they’re actually a lot rarer!