Myrthe Kusse from the Dutch company Wallaart & Kusse Public Affairs has the greatest mornings when she gets into the office, because there’s always someone special to greet her. Her office cat Sammie greets her sitting on a desk, waiting for his breakfast and water. 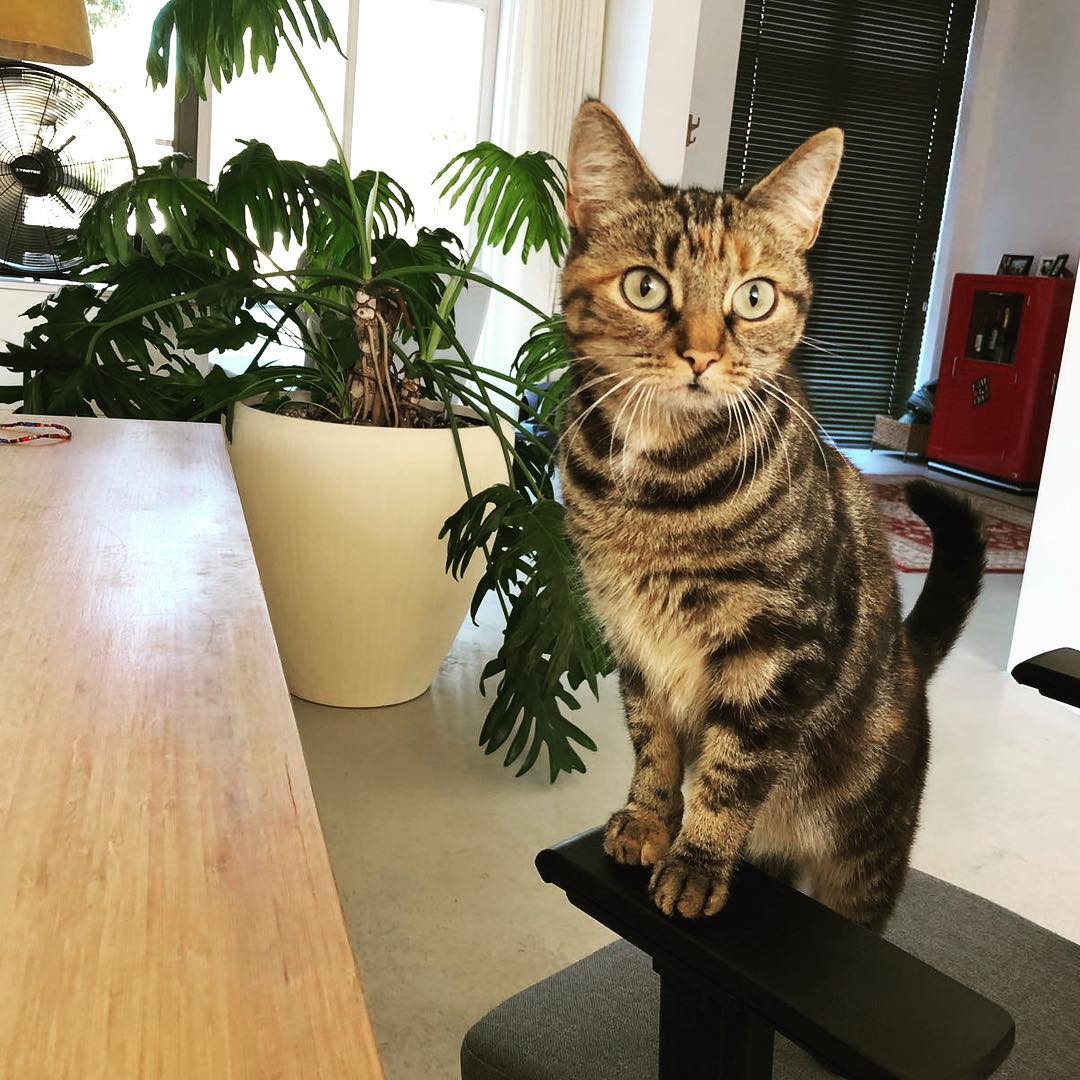 “Until a few years ago, Sammie lived in a student house. But the students had to leave and Sammie needed a new home. A colleague of ours happened to want a cat, but his partner didn’t, so we all decided to take on the cat as an office,” explains Kusse.

Nowadays, it’s now that strange for companies to have office pets. A research made by Virginia Commonwealth University shows that people are less stressful when they’re around dogs. The researchers took saliva samples from the factory employees and look how much stress hormone is in it. The results showed that only the worker that has had a dog in their office had low cortisol levels at the end of the work day. 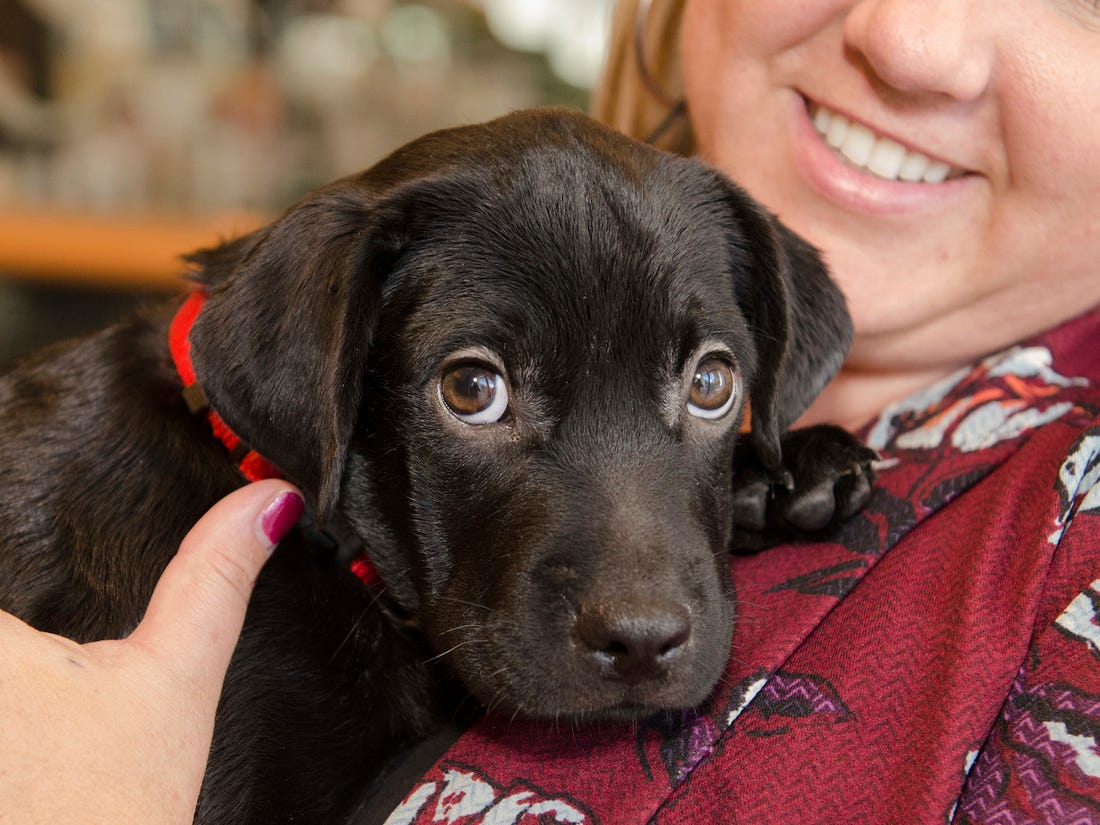 “It’s definitely good for the work atmosphere to have a dog in the office. Not only does your cortisol level drop when you stroke a dog; you also produce more of the hormone oxytocin, which makes you feel more relaxed and happy. If your boss is giving you a hard time, a dog can make it easier to put certain situations into perspective. You can just take a bit of space and walk the dog. An animal at work makes people more motivated — they like their work more and they experience less stress,” explains Marie-Jose Enders, researcher that studies the relationship between humans and animals at the Open University.

Esther Jonker notices all the boosting effects. She always has her labradoodle Joep in her office at the video marketing company TVMC. .

“I’ve been taking Joep to the office every day for about two years now and he usually lifts the atmosphere considerably. If we’re all a bit engrossed in something, he’ll notice, he’ll pop over and he’ll press his nose against you for a stroke.  When we’ve been very busy working on something, it’s nice to play with Joep. I think it makes us more productive,” explains Esther.