Amber Patino, 18, is starting to make a name for herself in the film and music industries. With having appeared in various films, shorts, and television shows, she has built up over thirteen acting credits on her resumé. She also recently came out with a song called “Influencer’s Birthday Party,” which is reminiscent of Lady Gaga’s “Paparazzi” that speaks of the dissociation that comes with fame, and now, being an influencer. 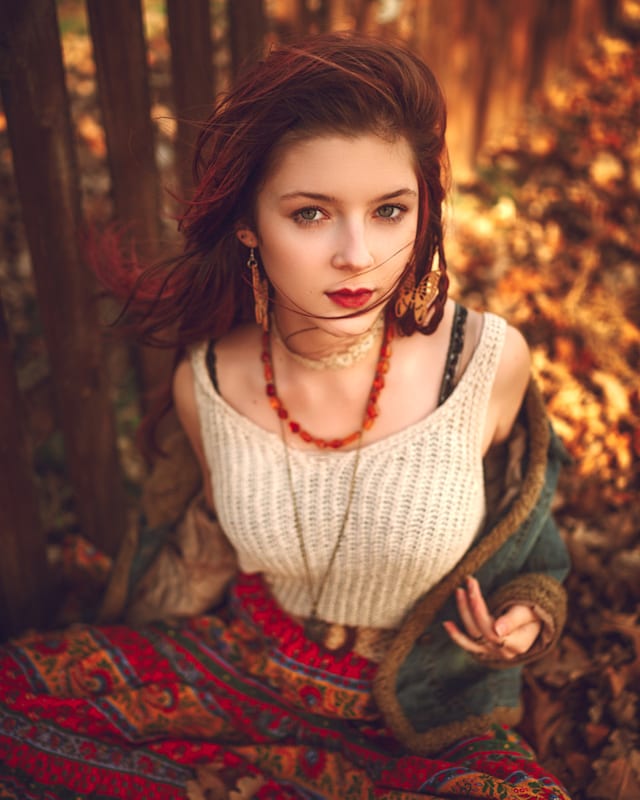 Amber started her acting career when she was just eleven years old.

“I was face painting at a special needs fundraiser and was singing to one of the kids in line to calm them down. Then somebody heard me sing and said that I should go to this performing arts workshop in LA!” It is at that workshop where she then got her first manager and landed her first role in the short film “Lucia and After.”

Amber was born in Louisville, Kentucky but moved to Los Angeles from Tennessee after being cast in her first role. She had then received an award for “Most Promising Young Actress” by the Southern California Motion Picture Council which was a clear sign that she was on the road to greatness.

She has loved acting and performing because of the cooperation and effort that everyone puts into creating art. 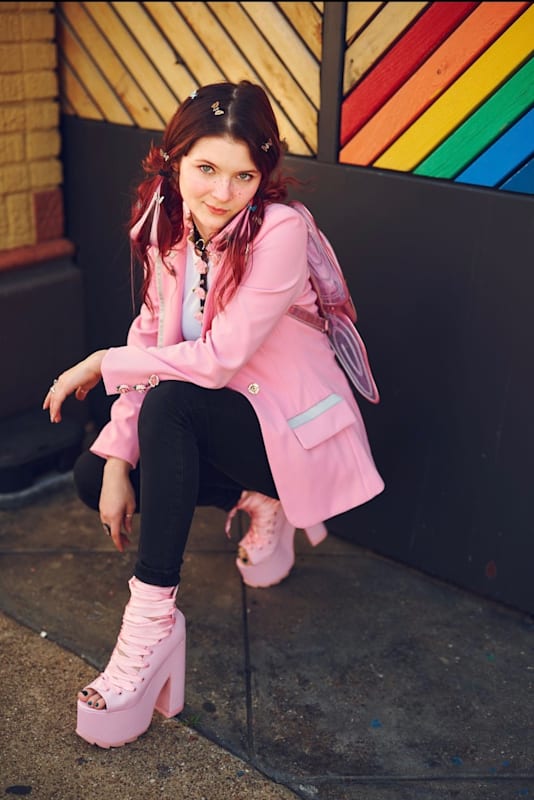 “Two of my favorite experiences …  [were] in the short film “The Witching Hour” [where] the director, Riley Geis, and his crew made the experience more like hanging out with family while shooting a film… On Hulu’s “The First” with  Sean Pean and my mother character, Natascha McElhon, made my experience so fun and they often included me in a challenge of wit and improv. They definitely kept me on my toes and I felt truly honored for the experience.”

Though Amber is truly making her way up the ranks in the acting field, she has started modeling and singing too. She has been creating fashion designs ever since she was six years old and it brings her an immense feeling of joy when doing so. Her favorite part of modeling isn’t actually the modeling itself, but the fashionable clothes that she gets to wear and try on with each photoshoot.

Acting really opened up a door for her singing career as well.

“When I was twelve I was the lead in the film “One In.” The director, Vasha Narace, heard my voice and wrote some songs for me to sing in the film. At the premiere of the film my mom character, Molly Durand, heard my songs and taught me how to write my first song! That led from one connection to another which ultimately brought me to my songwriting partner and producer “big brother” and friend Lucas Bakker.” 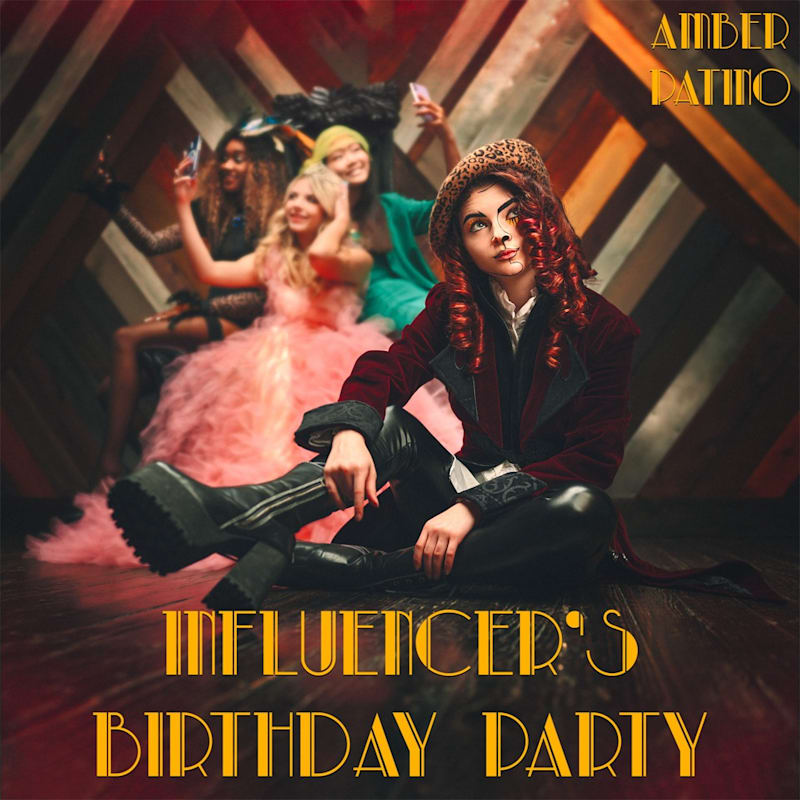 She released her first single, “Supernova” in 2018 and recently released a new song called “Influencer’s Birthday Party.” Inspired by real life, “Influencer’s Birthday Party” is supposed to explain the inner happenings of a true influencers’ birthday party. With music being a huge passion of hers, Amber will be sure to release new music in the future.

Amber’s other passions include philanthropic work with organizations such as the Flying Hero Club and The Human Kindness Project. Through these organizations, she helps to “bring back the important core values that have fallen away with the hustle and bustle of today’s world.”

Amber Patino sure is a busy young woman, but she puts passion, love, and creativity into everything she does. She will continue to inspire many and grow to become very successful in her career. We cannot wait to see where she will go and what she will continue to do down the road.