Modern medicine has come a long way and is effectively capable of some incredible things, saving lives, extending lifespans, and treating all kinds of diseases, disorders, and health issues. We can take medications for almost anything, from heartburn and headaches to colds and more, and we rely on various medications throughout our lives to soothe symptoms and see us through difficult illnesses.

Unfortunately, even though all drugs available by prescription or over-the-counter have to undergo rigorous testing before being released for public consumption, every now and then, risky drugs can slip through the cracks. There have been various cases throughout the history of this happening, leading to millions of people taking drugs that were later revealed to be unsafe or had damaging side effects.

The Zantac case is one of the most recent examples, in which Zantac, also known as ranitidine, was found to contain a human carcinogen known as NDMA and has to be removed from shelves and recalled altogether. But what exactly is a drug recall? Why do these recalls happen, how do they occur, and what should you do when you hear about a recall? Read on to find out all you need to know. 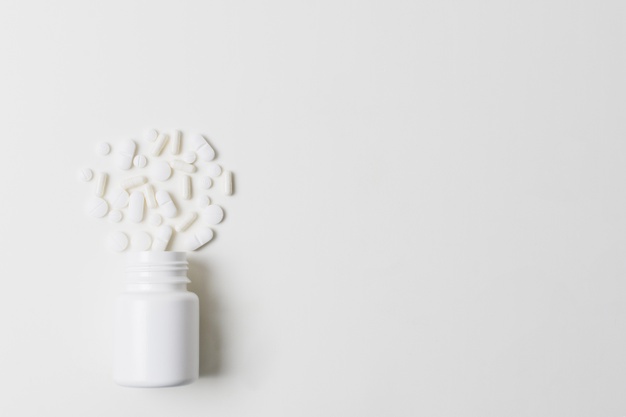 What Is A Drug Recall?

A drug recall is when a prescription or over-the-counter medicine has to be removed from the market. The FDA helps to oversee this process, and there can be various reasons behind a drug recall, which you can find listed below. In some cases, the FDA has to get involved and demand that the product be recalled, but in other cases, it’s actually the makers of the drug that decide to voluntarily recall their product after discovering some kind of issue with it.

Why Do Drug Recalls Happen?

There is a range of potential causes behind a drug recall, and it’s important to note that the reasons aren’t always as scary or worrying as they might seem. Many people panic upon hearing about a drug recall, but there are often cases when drugs get taken off shelves purely due to the fact that they aren’t as useful as first believed or have badly-written instructions. Here are some potential causes: 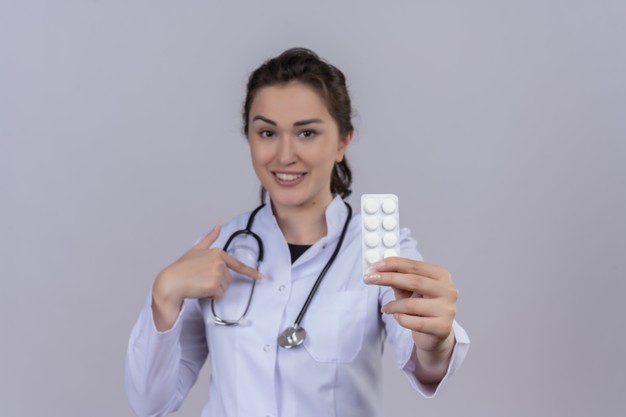 What Should You Do In The Case Of A Drug Recall?

So, now that you’ve learned a little more about how and why drug recalls actually happen, it’s important to look at what you should actually do if you hear about a drug being recalled after you’ve already taken it, or if you know of a loved one who has taken it. Many people can panic in this situation, but here are some tips and pointers to see you through it:

Finding out that a drug you’ve been taking is being recalled can be quite worrying, but there are many cases in which the drug in question may not actually pose any serious risks to your health. Still, it’s always best to stay informed of recent recalls, keep your medicine cabinet updated, and take the right action if a recall happens.