If you have ever been to Bruges, and you’ve walked passed the Côté Canal B&B, you’ve probably seen the most adorable sight. No, we’re not talking about the architecture! We’re talking about the adorable labrador that was blissfully napping on the windowsill. The labrador named Fidel, who greeted passersby from his window has become a real celebrity. Fidel was the most interesting sight for tourists and residents, but unfortunately, in 2016 the beloved dog passed away at the age of 12. 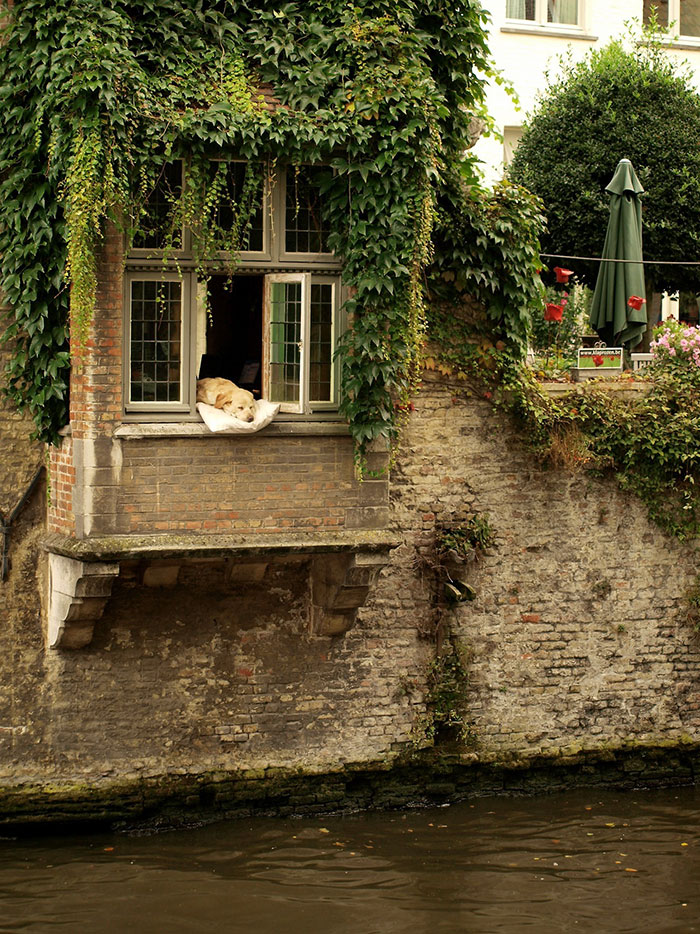 People were devastated and heartbroken that they’ll never see the most photographed dogs in the world anymore.

Although Fidel is no longer physically with us, he’ll forever live through the photographs, hundreds of people have taken of him. When the news of his death broke, people started sharing the photos they took of Fidel throughout the years. Even after his death, Fidel brings joy to his owners and tourists from all over the world.

Rest in Peace Fidel and thank you for the lovely memories! 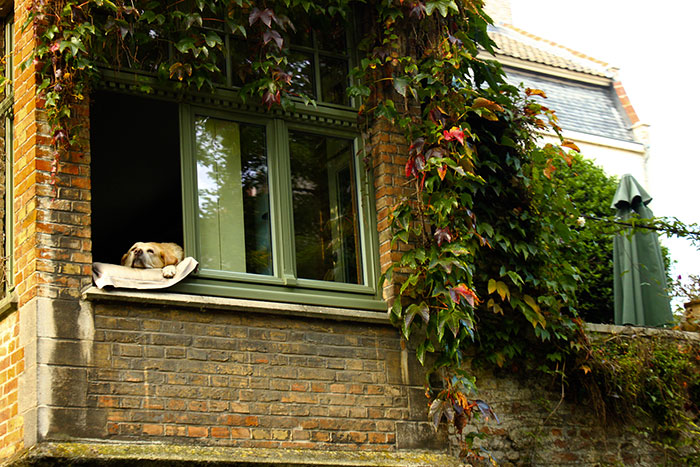 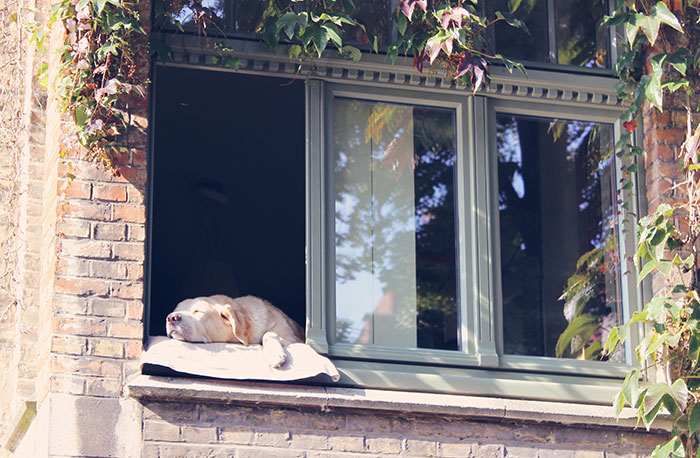 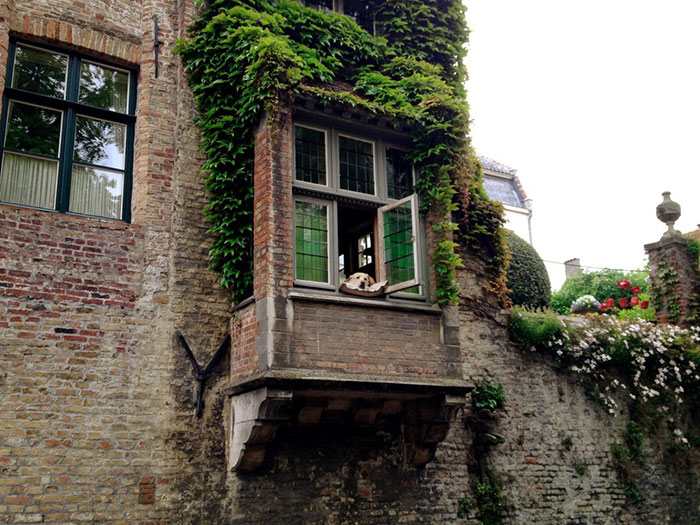 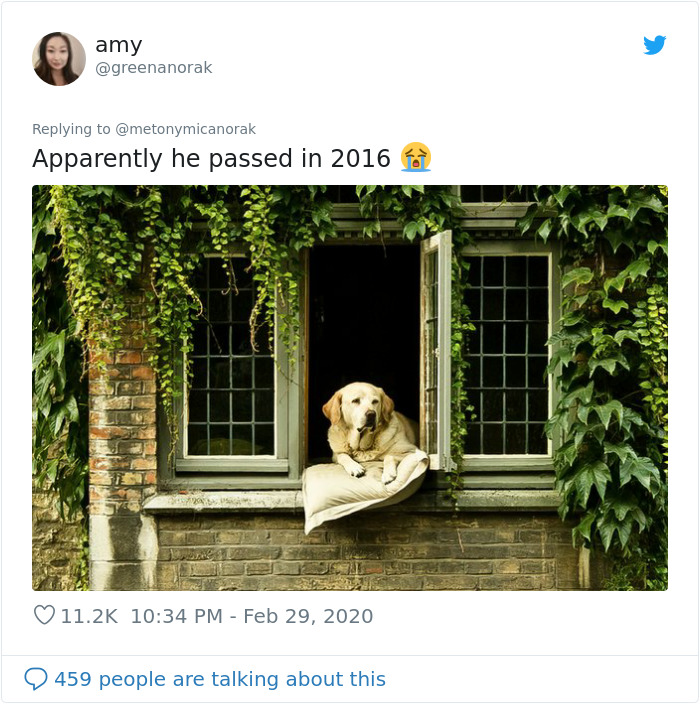 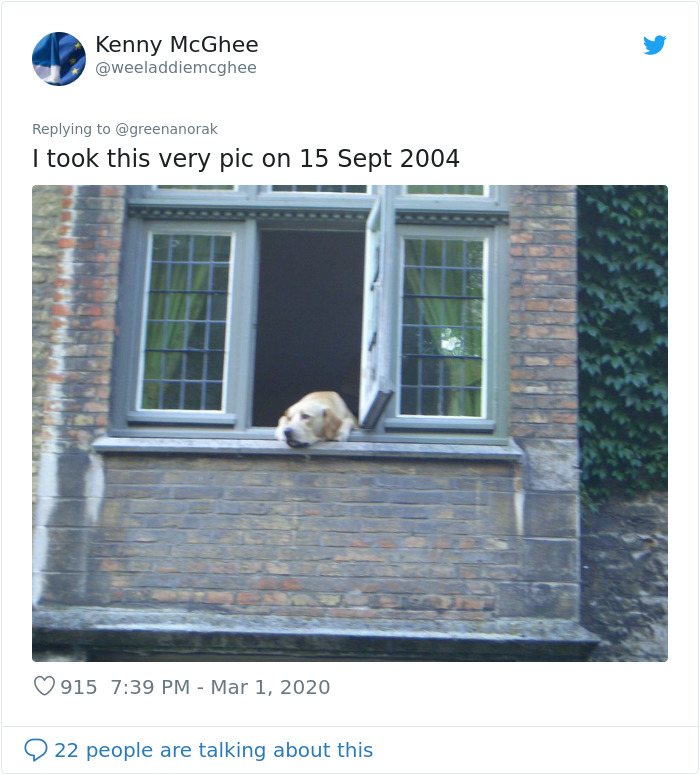 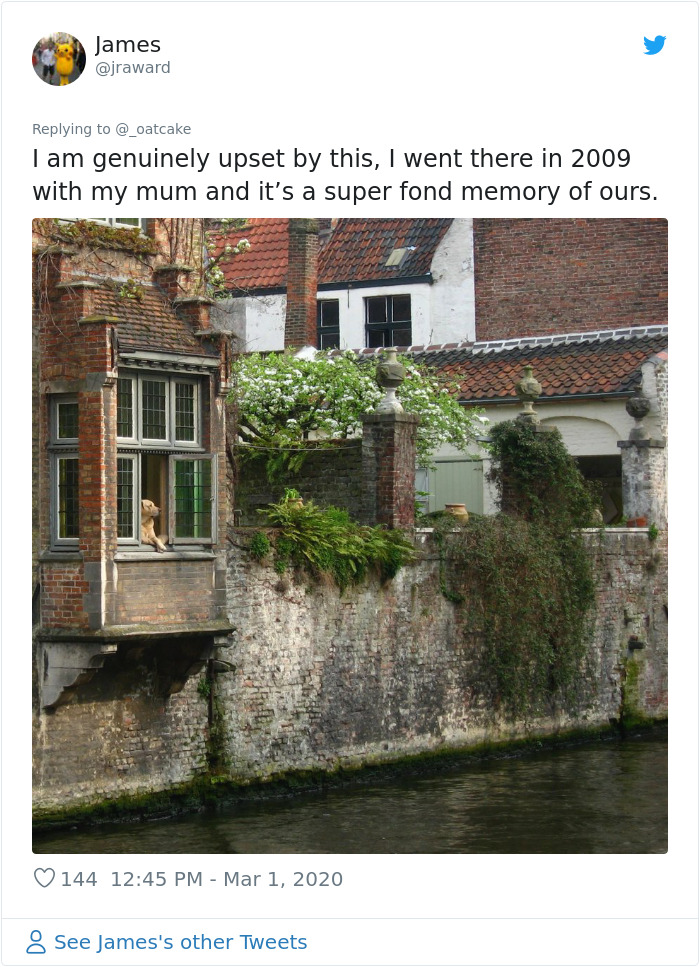 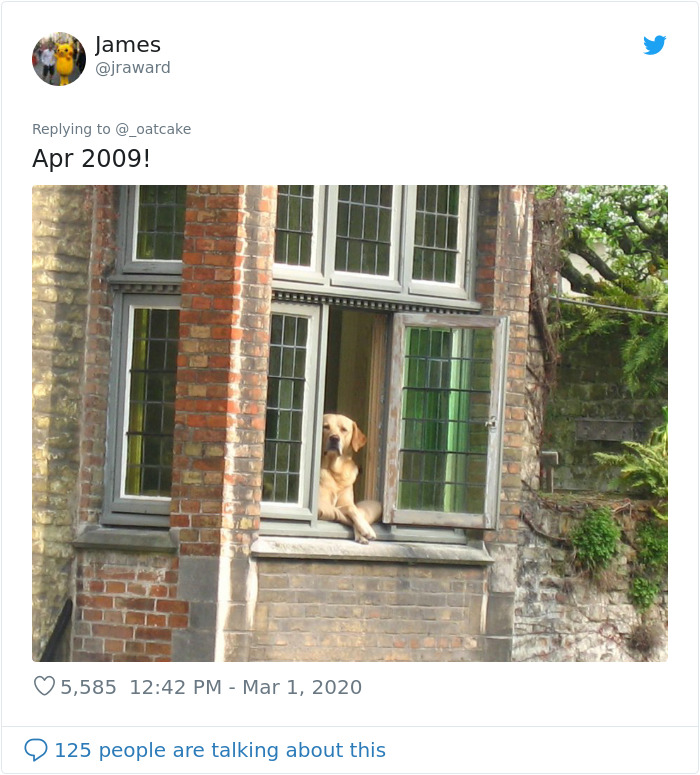 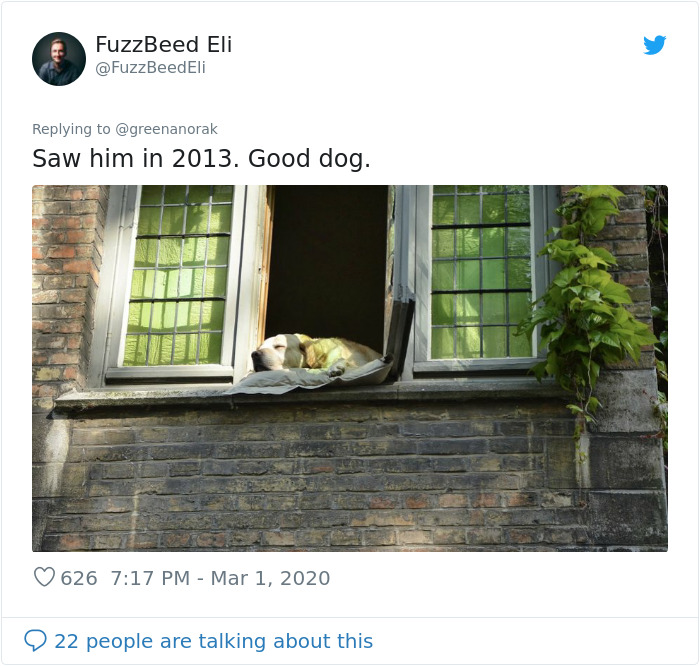 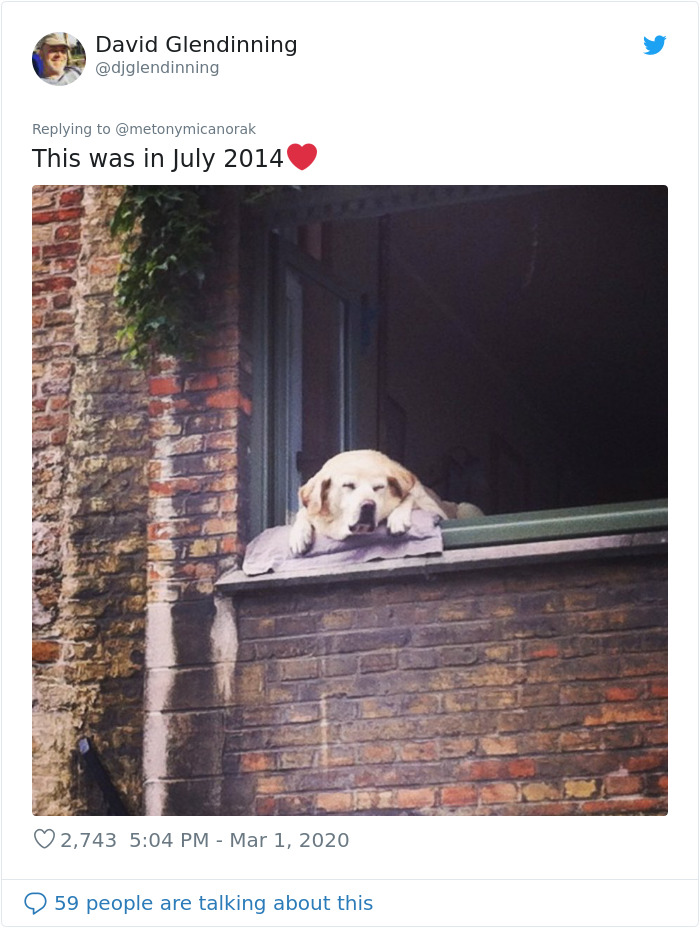 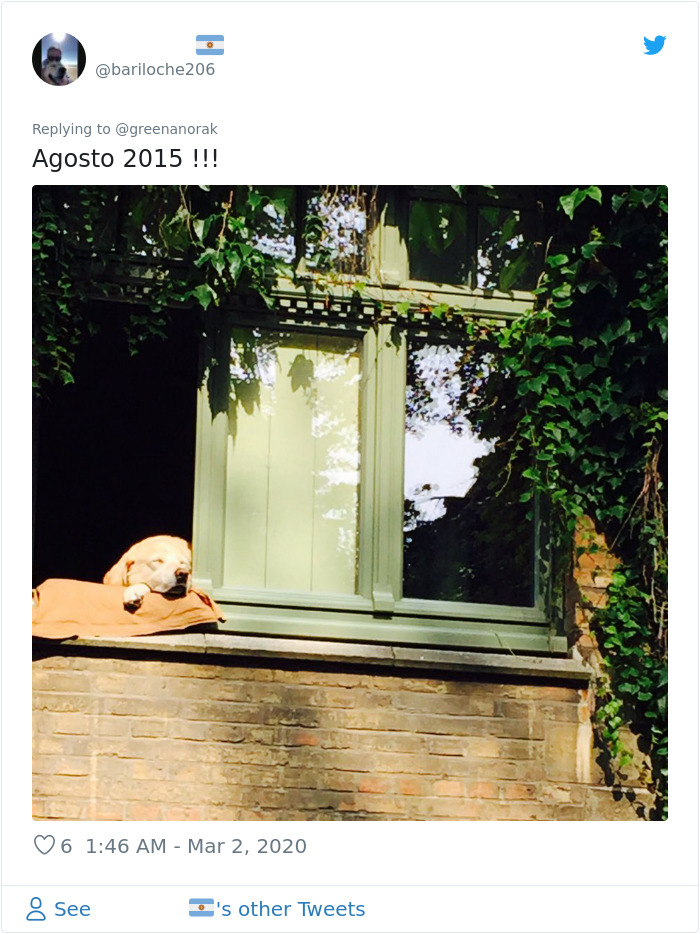