Adriana Lima has renewed the collaboration with Maybelline New York. Her returning in the great cosmetic family will be marked with a television advertising campaign and on the press released this summer.

The supermodel was recently photographed in New York while filming the new campaign for Maybelline. 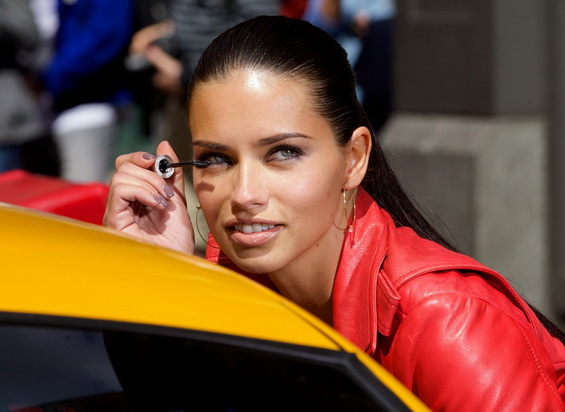 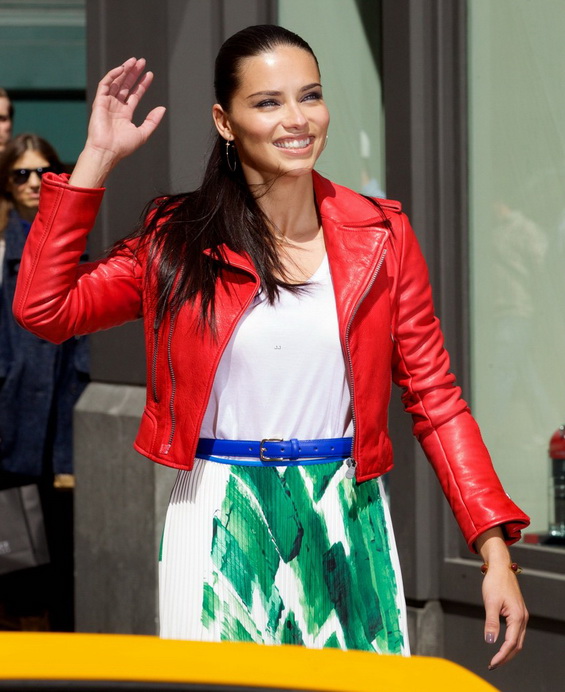 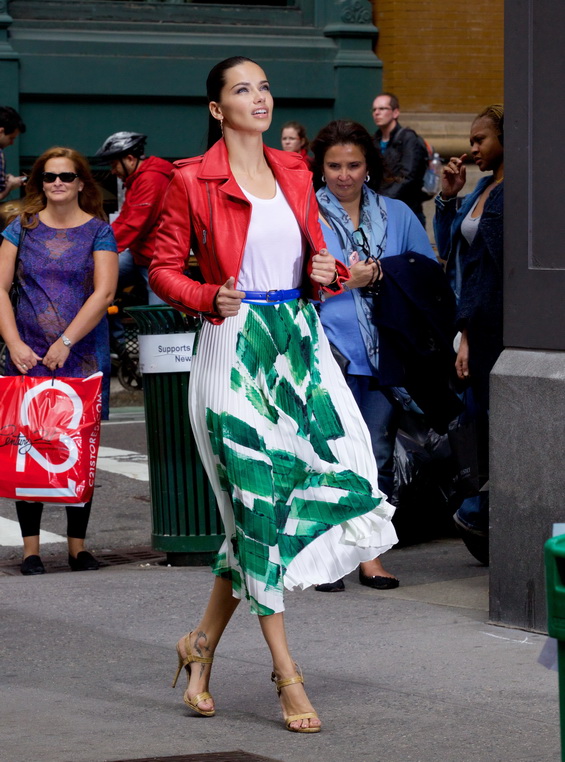 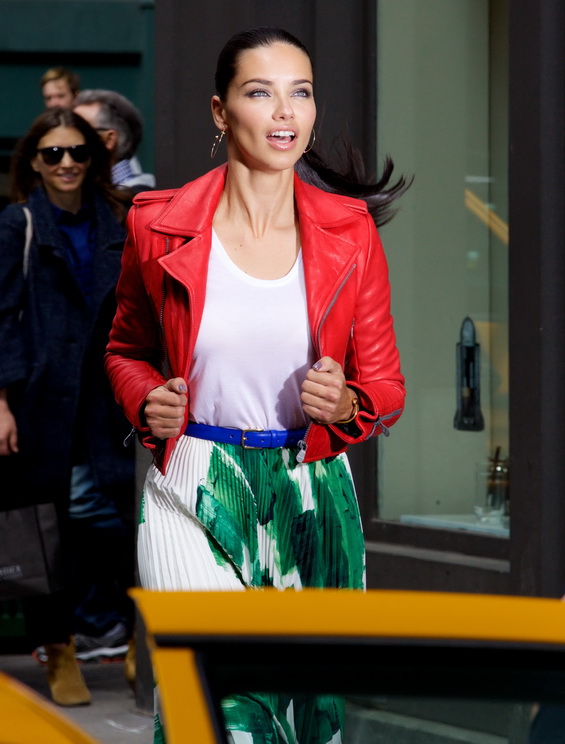 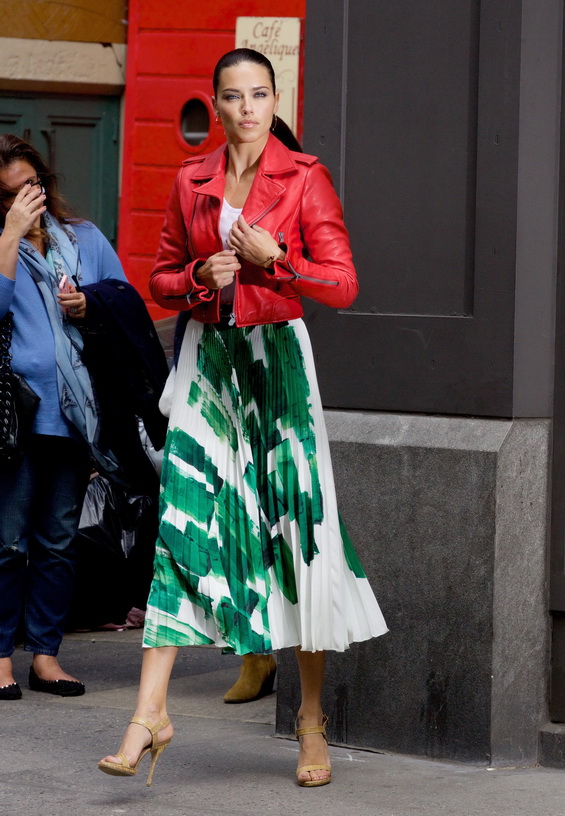 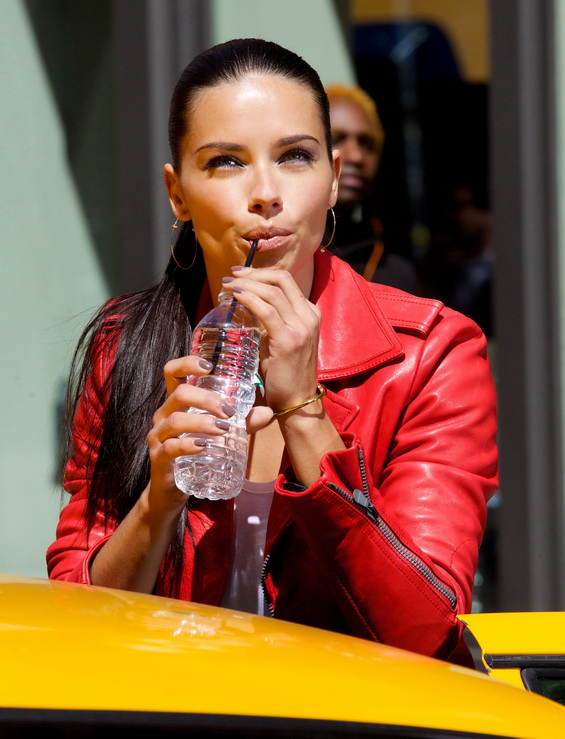 “I can proudly say that I am a Maybelline girl… It is great to be part of Maybelline New York again. It is like a dream comes true”- said Adriana about her collaboration with the cosmetics giant.

“Women are amazed by Adriana and not only for her stunning beauty but also for her commitment to help people who need it. Her passion for life and positive energy is undeniable. She is a Maybelline girl”- said Jerome Bruhat for Maybelline. The cosmetic company team is honored that Lima is back in their ranks. 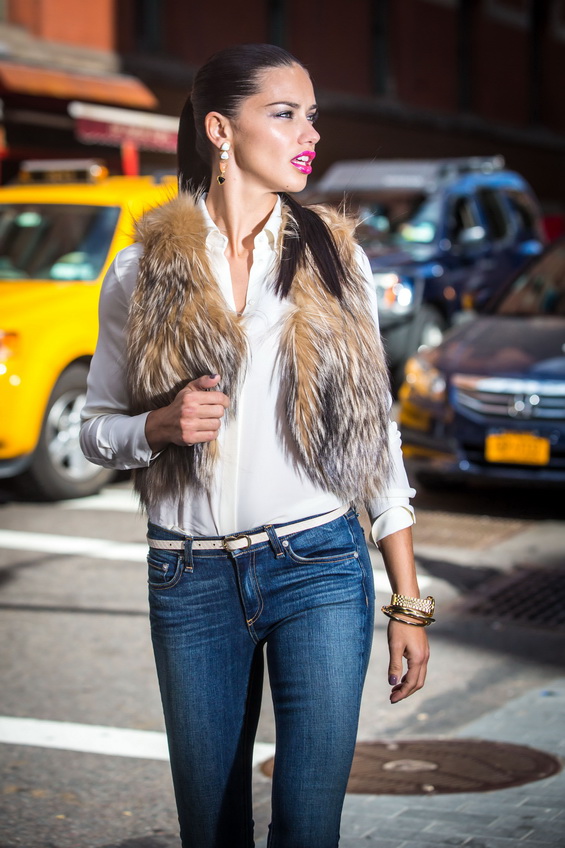 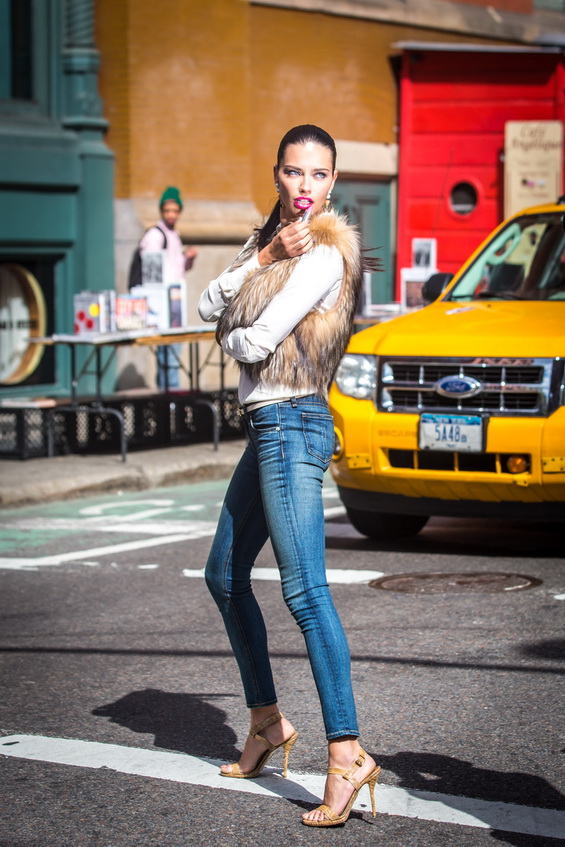 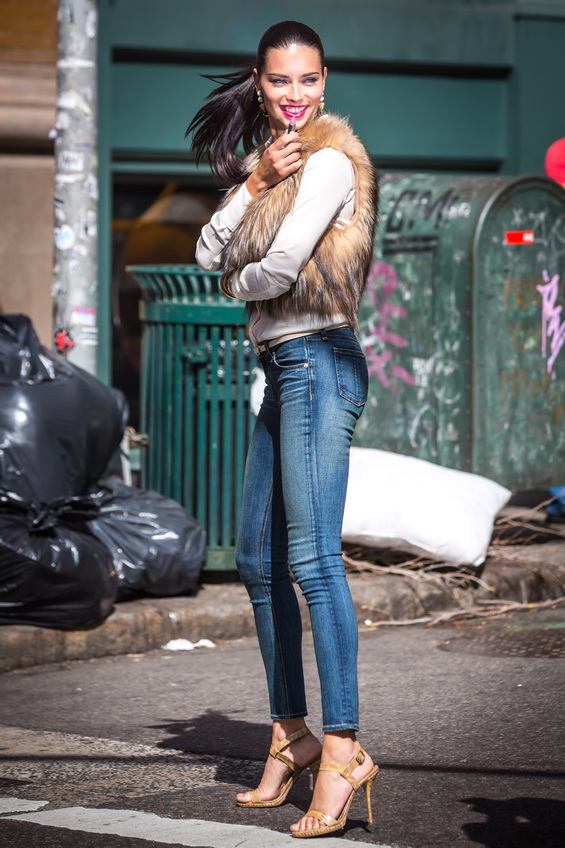 Adriana Lima was the face of the cosmetics brand from 2003 to 2009. Here are some of the old ads: 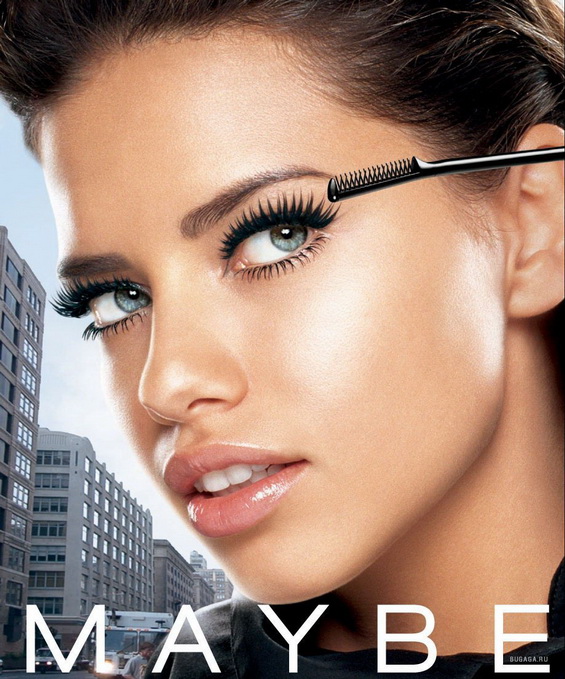 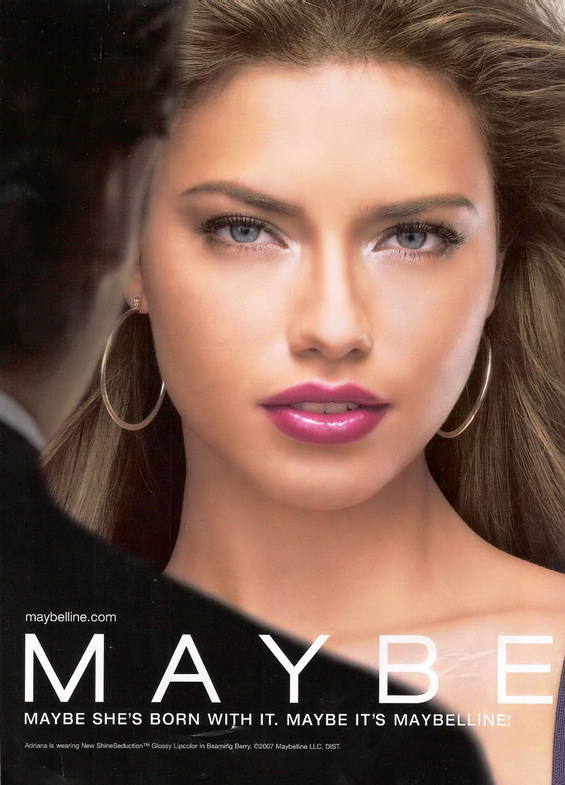 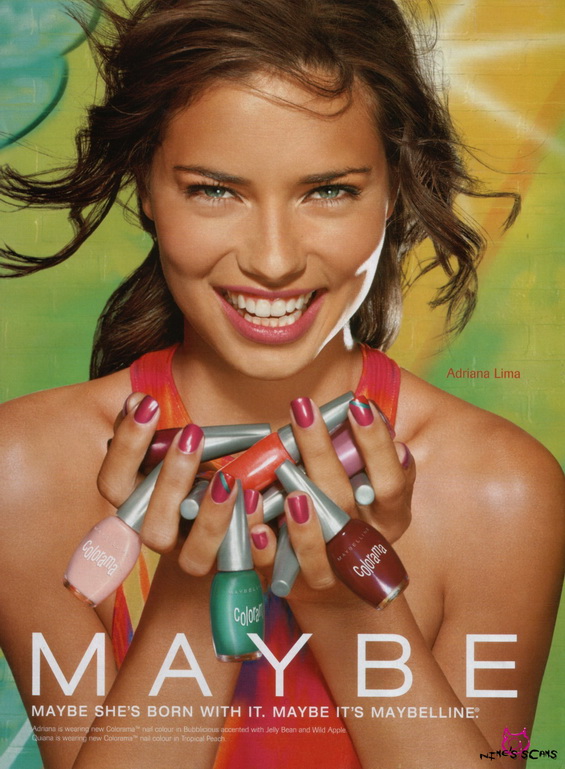 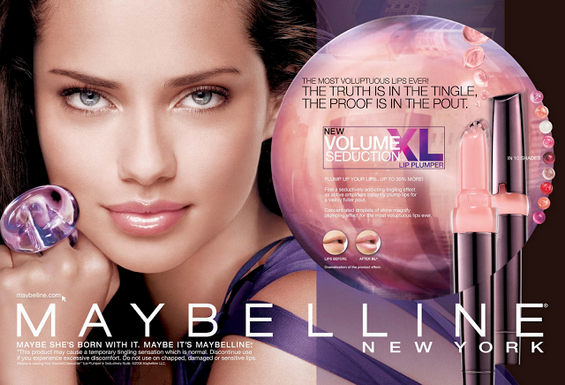 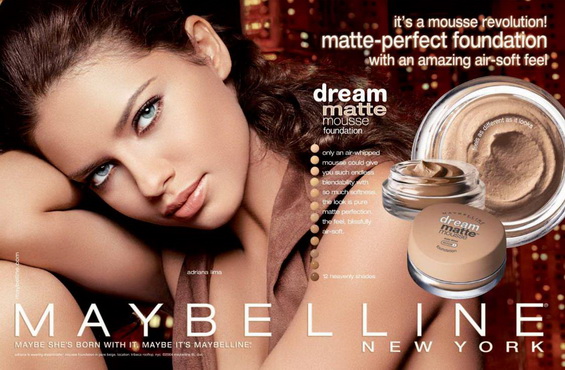 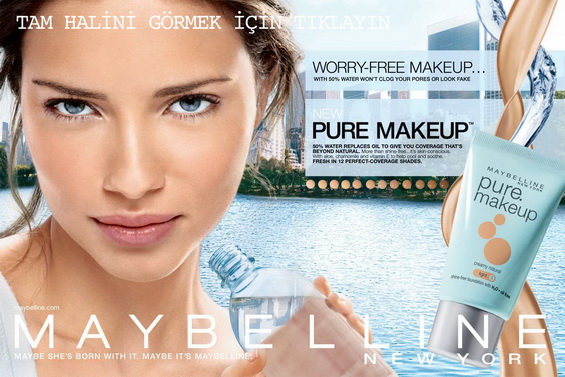