According to data from the Substance Abuse and Mental Health Services Administration (SAMHSA) shows that approximately 15% of women between the ages of 15 and 44 admitted to binge drinking in their postpartum period. Other facts that emerged from the study, represented by this infographics and with additional research on the subject by https://www.addictionhelper.com, shows that: 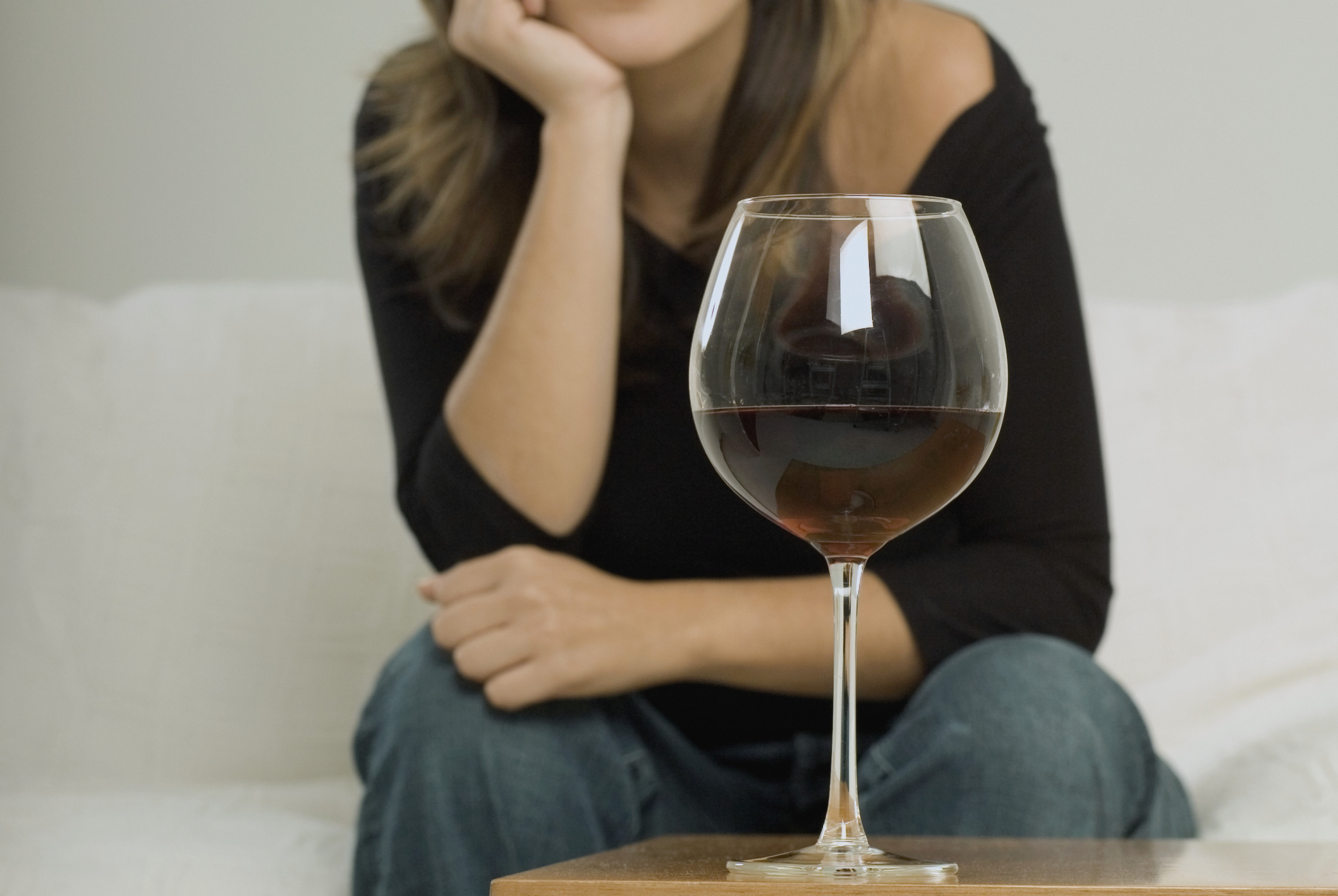