Pandas have difficult times reproducing in closed environments and that’s why when a panda gets pregnant, she gets a special treatment, more food and attention.

A panda named Ai Xin, from the Breeding Center in Chengdu, China, faked her pregnancy so she could get more attention. 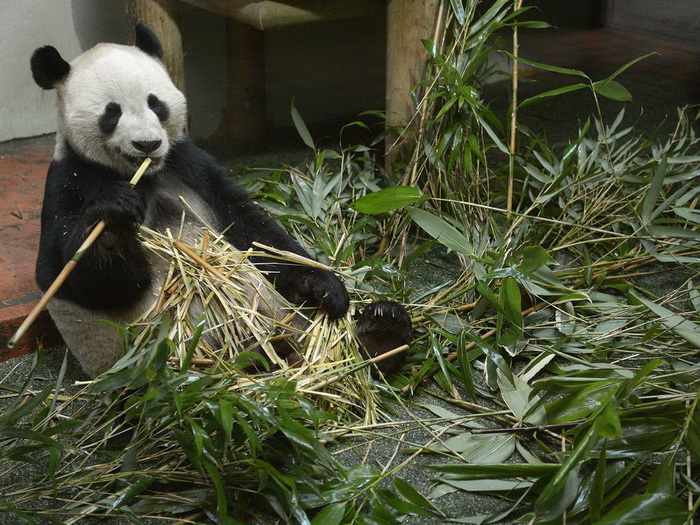 Vets announced that the 6 year old panda showed the first symptoms of pregnancy a month ago. Because it’s difficult for pandas to reproduce in those conditions, once they get pregnant they get special treatment and constant veterinary surveillance. 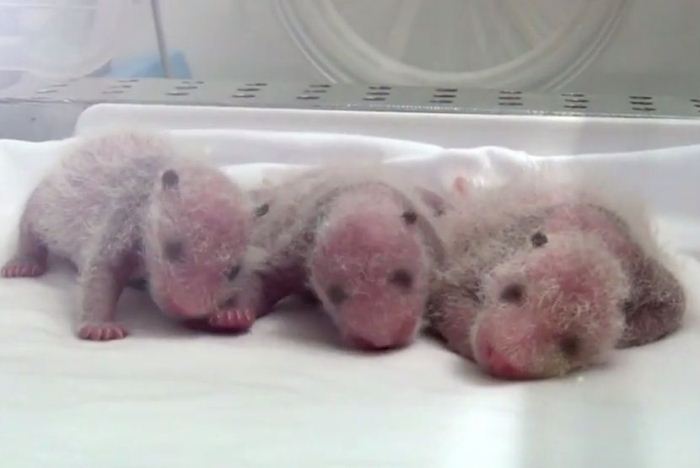 The center claimed that phantom pregnancy is not something unusual in endangered species. Some intelligent pandas, that once had offspring, really enjoyed their special treatment and that’s why they show similar symptoms because they liked the extra attention. Well who doesn’t love a little pampering? 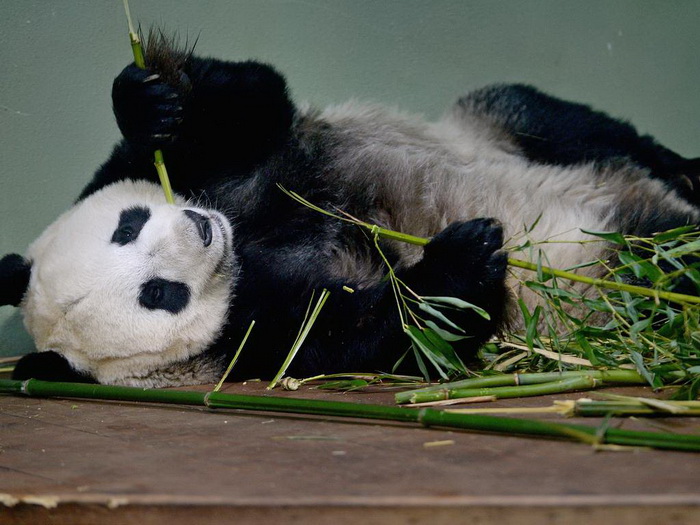 Truth is there are only 1600 pandas in the world, most of them in Sichuan while 300 pandas live in closed environments. 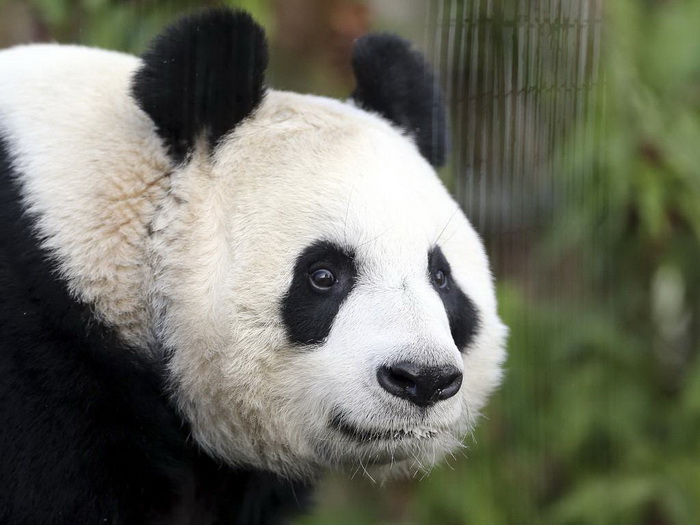 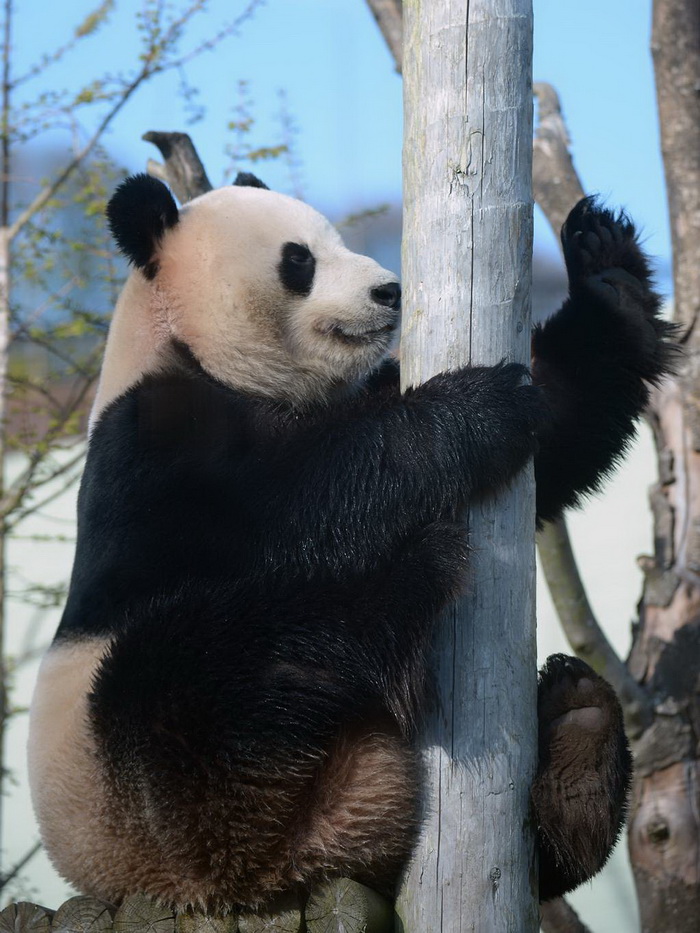 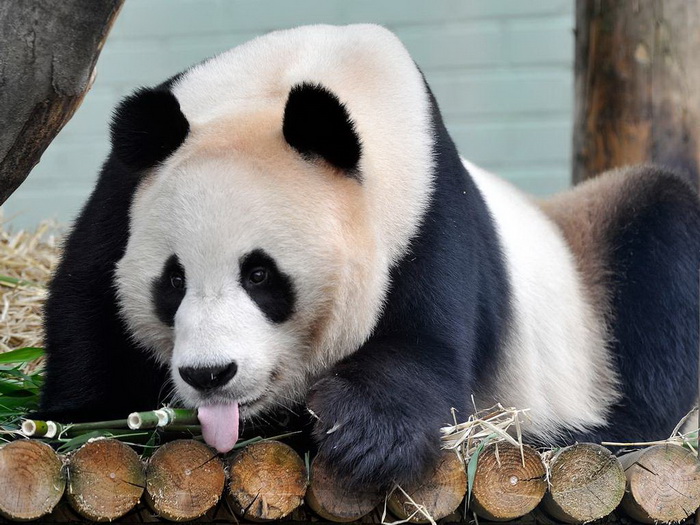 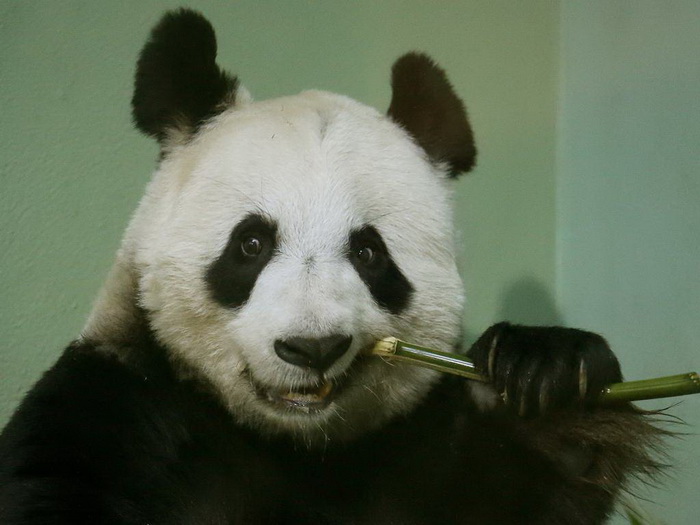