Be prepared to be heartbroken when you start to watch this video. This is the story of an abused puppy that was thrown in a river in Los Angeles. Volunteers from the organization „Hope For Paws“ took out the scared, little puppy out of the river and they documented its recovery in this 3 minute video. The puppy, that was later named Jordan, was rushed to the veterinary office. Jordan was starved and he suffered from serious infections and skin diseases. Vets said it’s a true miracle Jordan survived in the river. After a few days spent in the veterinarian office, Jordan had a leg operation. 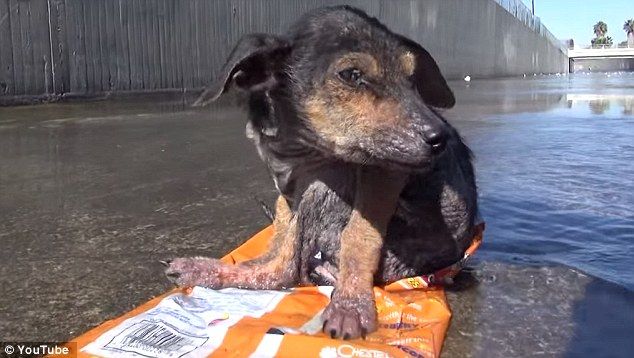 Today Jordan is a happy and playful dog that is looking for a permanent home. His miraculous recovery is a proof that we shouldn’t give up hope even in the toughest situations.

“Even though Jordan lost his leg, he never lost hope.” 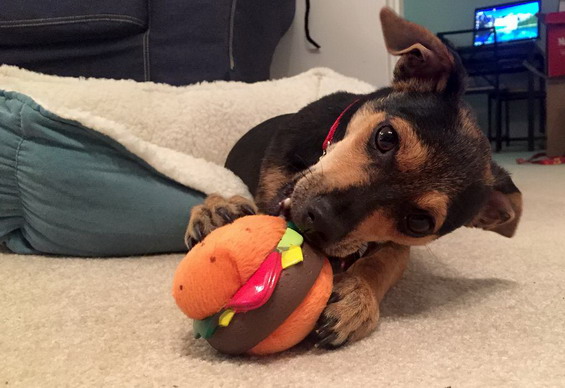 Take a look at the heartbreaking video telling Jordan’s story!