Doctors’ visits are an inevitable part of growing up. We can all remember at least a few of our childhood trips to the doctors. For some of us, these are relatively pleasant memories, but unfortunately some kids grow up with some nightmarish experiences of the doctors. Many people initially decide to become a GP, or pursue another medical career, because their world has been personally affected by medical issues. 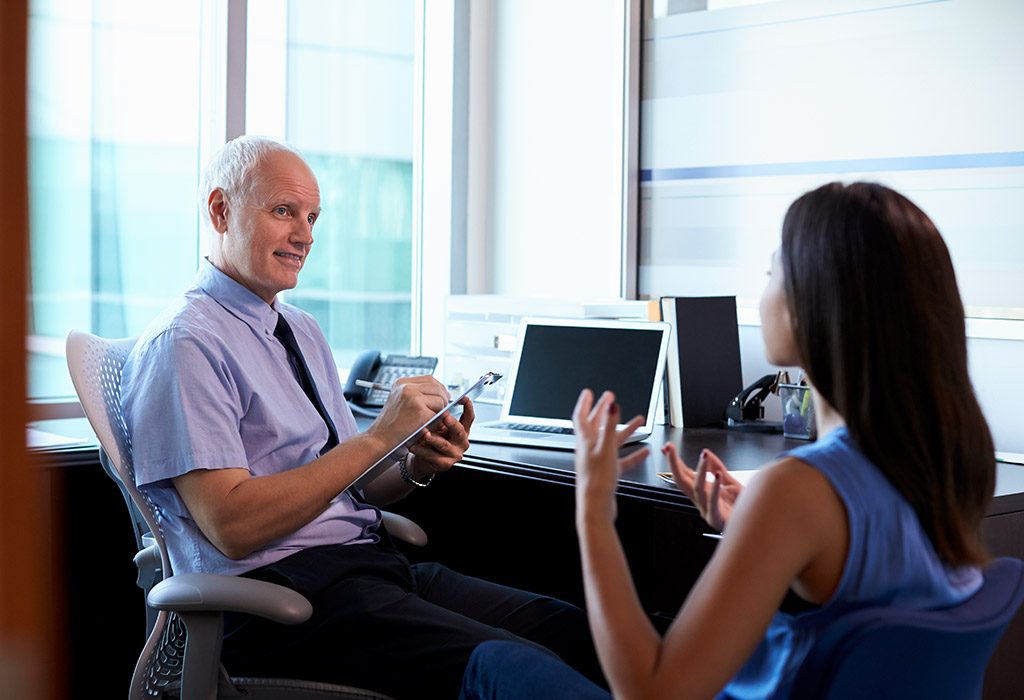 Historically, women have found it difficult to attain certain roles in the medical field. In particular, any ‘doctor’ roles have traditionally been seen as primarily male professions. Fortunately, this is no longer the case. Things are not completely equal, but women can now pursue careers as GPs just as freely as men can.

Australia has made great progress in recent years in increasing the number of women studying and working in STEM (Science, Technology, Engineering, and Mathematics) fields. Medicine is included amongst the STEM subjects, it is a science at heart after all.

Because we all encounter GPs as we grow up, albeit from the perspective of a patient, it is easy to assume that we know more or less what their job entails. Of course, it turns out that we are almost entirely wrong about this. Any women who are looking for a potential long term career in Australia would do well to consider a career as a GP.

Here is everything that you need to know about working as a GP in Australia.

Australia’s health system is one of the most efficient in the world. Australia has also had considerably more success than many other countries in implementing a public healthcare system which exists in harmony with a separate private system. Most practices in Australia are modern, and access to advanced facilities is relatively common.

It is not uncommon for GP practices in Australia to contain the facilities for physiotherapy, pathology, ultrasound, CT, EEG, and other imaging equipment.

GP practices in Australia are usually well staffed, there are typically 6 – 10 doctors present on the average site and facilities generally stay open for 12 hours a day, 6 days a week. Unlike many other culturally European countries, Australian GP practices are often open on Sundays.

Many of the state run GP practices in Australia are owned by ‘corporates’. These companies are set up for the purpose of running GP practice within a particular locale, State, or in some cases even nationally. These are where most Australian GPs begin their careers, however they are not the only option. There are also a number of privately owned practices throughout Australia who are regularly looking to hire.

How You are Paid

This is another area where Australia is different to many similar countries. Rather than paying healthcare workers a fixed wage, in Australia they are instead paid as a ‘percentage of billings’. When a patient visits a GP in Australia, the bill is either sent to the patient, their insurer (if private), or Medicare, if they are receiving their treatment on the state.

This money is split between the practice and you, the portion of the money that you receive is your percentage of billings. GPs in Australia are therefore independent contractors, and therefore they are self-employed.

The self-employed lifestyle is one that appeals to many women, although working as a GP will often feel much more like a regular job than your average self-employed position. Note that being self-employed also means that you are responsible for your own taxes etc.

Most major Australian cities have shown consistently strong growth over the last decade or so. It is in many of these areas, Melbourne, Perth, Western Australia, etc., that the best GP jobs are found. If you would like to find some more information about specific opportunities to work as a GP in Australia, head on over to alectoaustralia.com.

There are also plenty of opportunities away from the hustle and bustle of city centres. The suburbs around Sydney and Brisbane, for example, offer a number of jobs. Similarly, there are opportunities in rural Australia for women who prefer the quieter environment.