Art was always an important part in the life of John Bramblitt but he fully committed to his passion when he lost his sight in 2001. Bramblitt paints relying on his touch. He visualizes in his head what he paints and firstly paints raised lines that he later uses as guide lines for his works of art. The talented artist doesn’t feel different from the other artists because he has successfully managed to use his hands instead of his eyes. 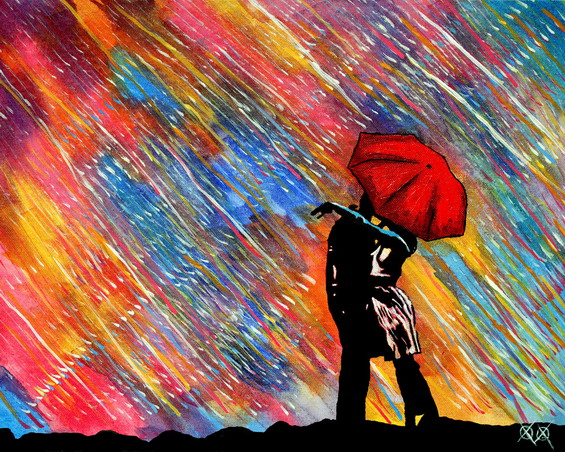 “I paint the same way any artists does. The only difference is I use my touch. I use my touch instead of my eyes. I can imagine how a person looks by touching her face”, says John. 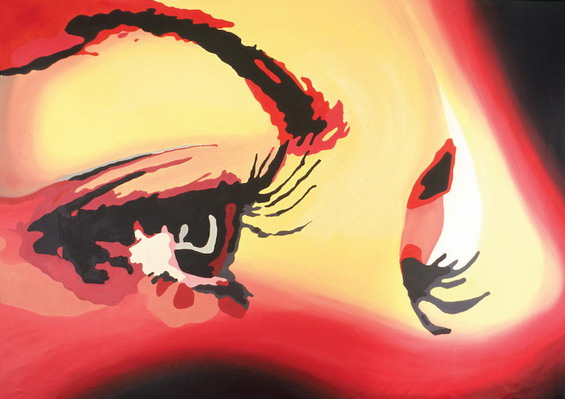 John was 30 when he lost his sight due to epilepsy. That wasn’t the only thing that changed in his life, he soon became very depressed. He describes depression as the darkest and deepest place that he has ever been. Luckily, one year later, John found a way to fight his depression and discovered painting. Bramblitt developed a whole new different way of painting, using his touch to differentiate colors and to feel the lines in his art works.
“In time, I developed different techniques that helped me be more precise in painting the lines”, says John. 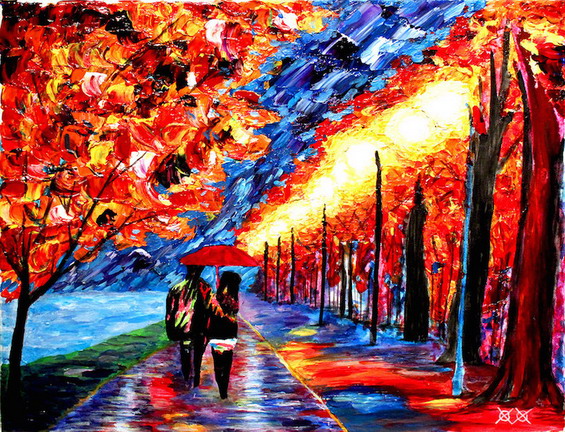 Today, John is really successful and his paintings are sold in 20 countries worldwide. He is a true motivation for people not to be afraid to show their talent.
“There’s an artist hidden in every person. Sometimes you need some help to find it. “ 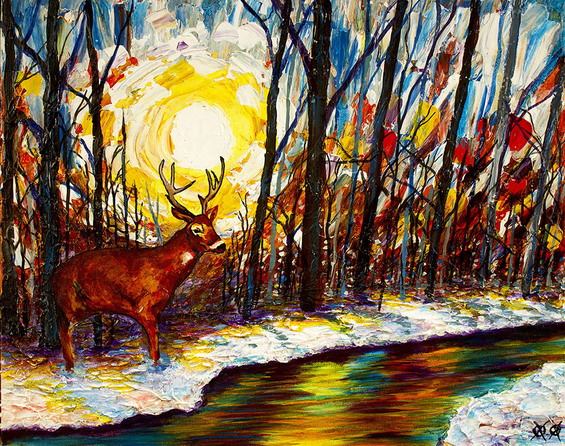 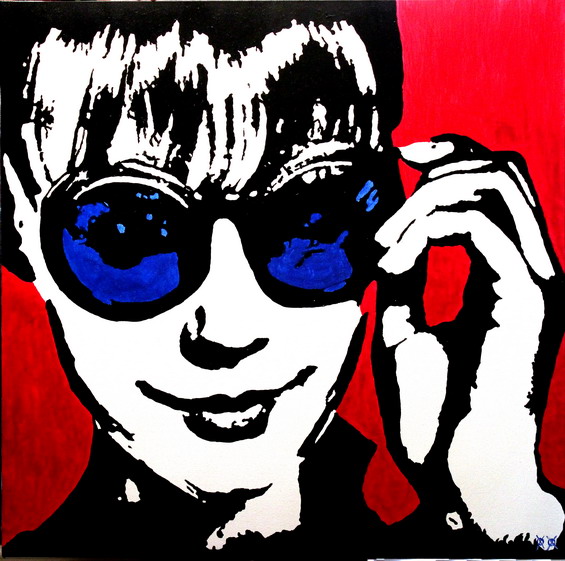 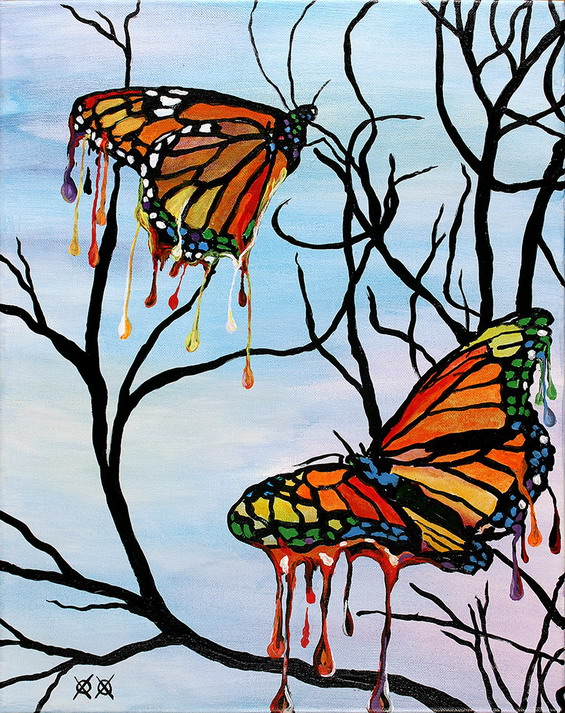 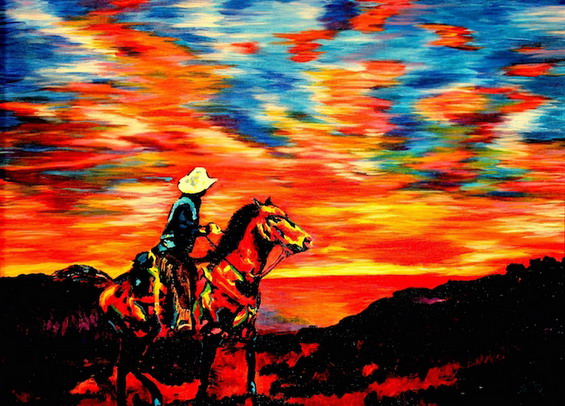 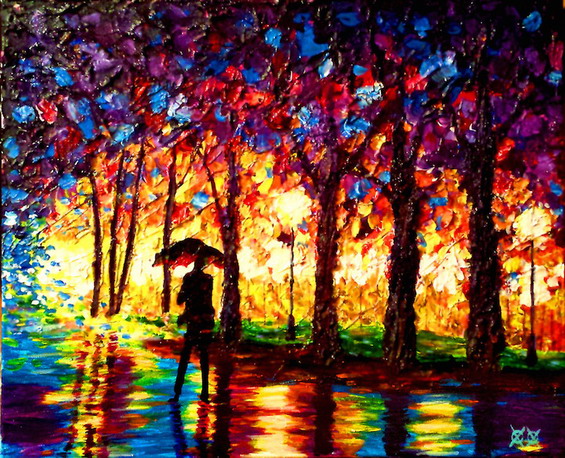 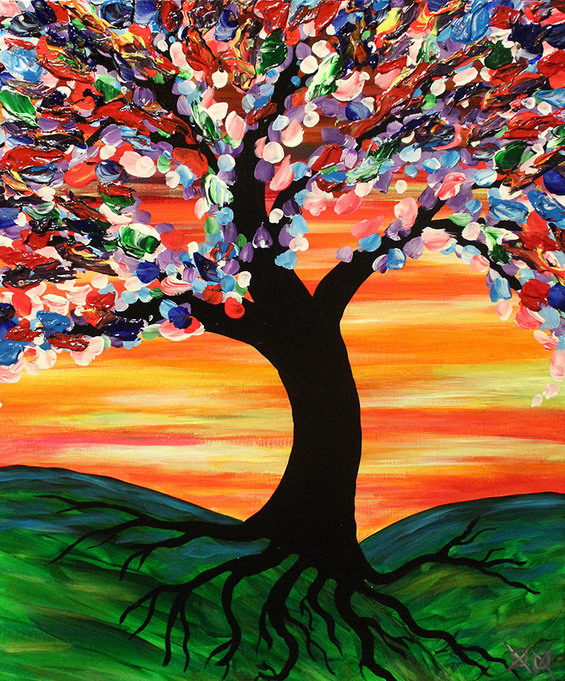 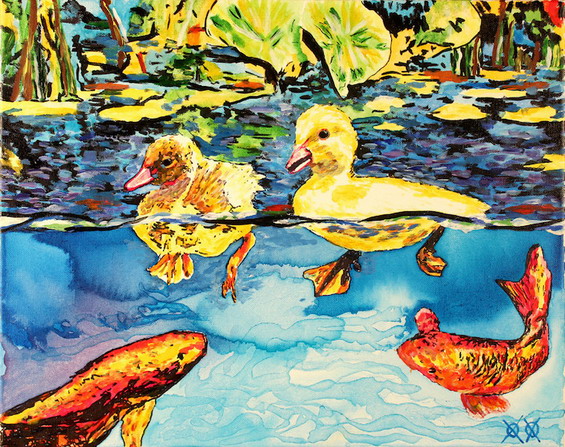 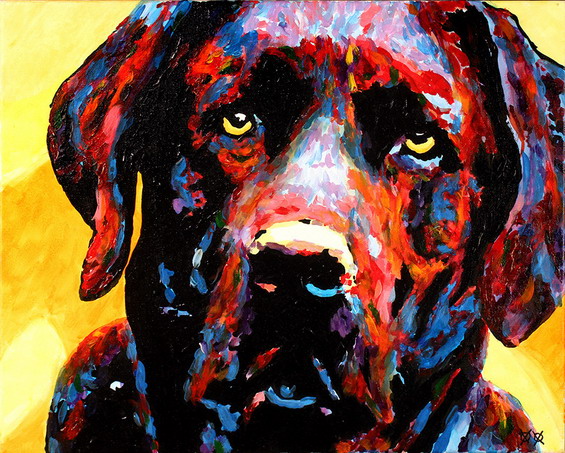 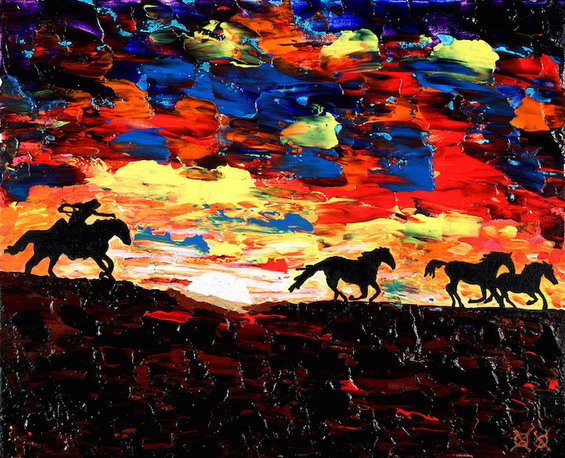 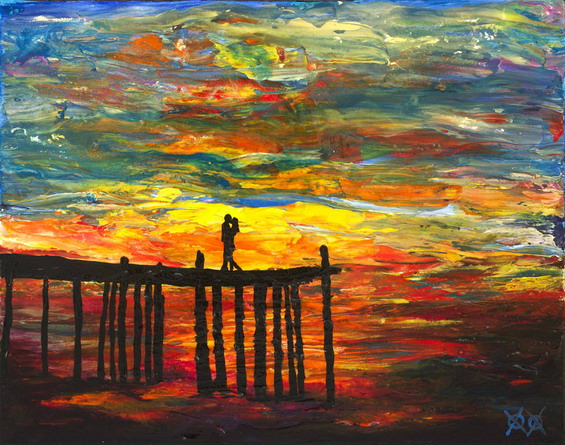 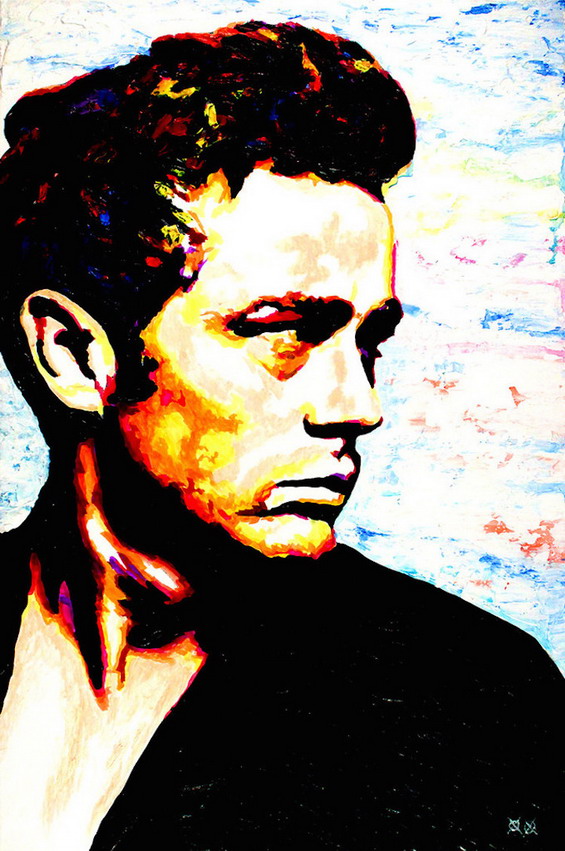 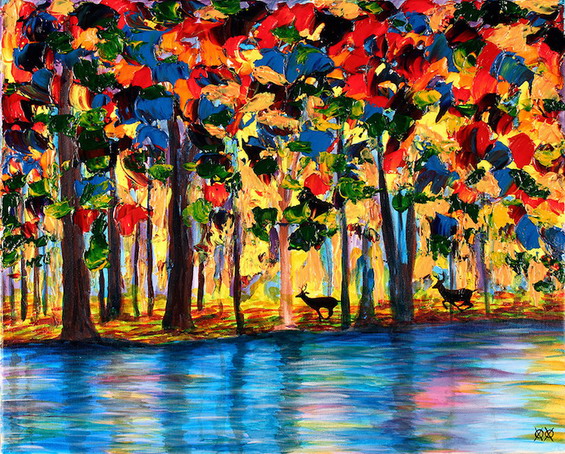 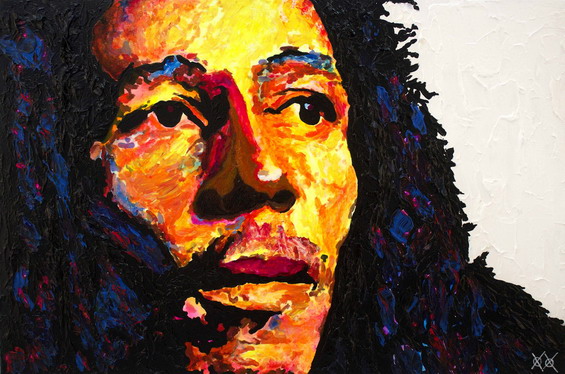 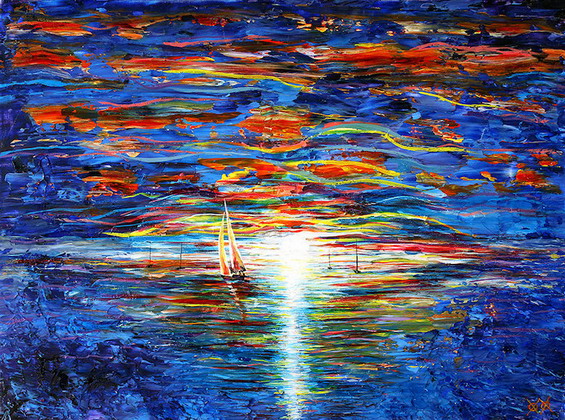