Reilly Stancombe is a 9-year-old boy from Essex, England, who hasn’t cut his hair all his life. He has been growing his hair for years and is now donating his cut locks to The Little Princess Trust.

The young boy’s hair will be made into natural hair wigs to children and young people who have lost their hair due to cancer. 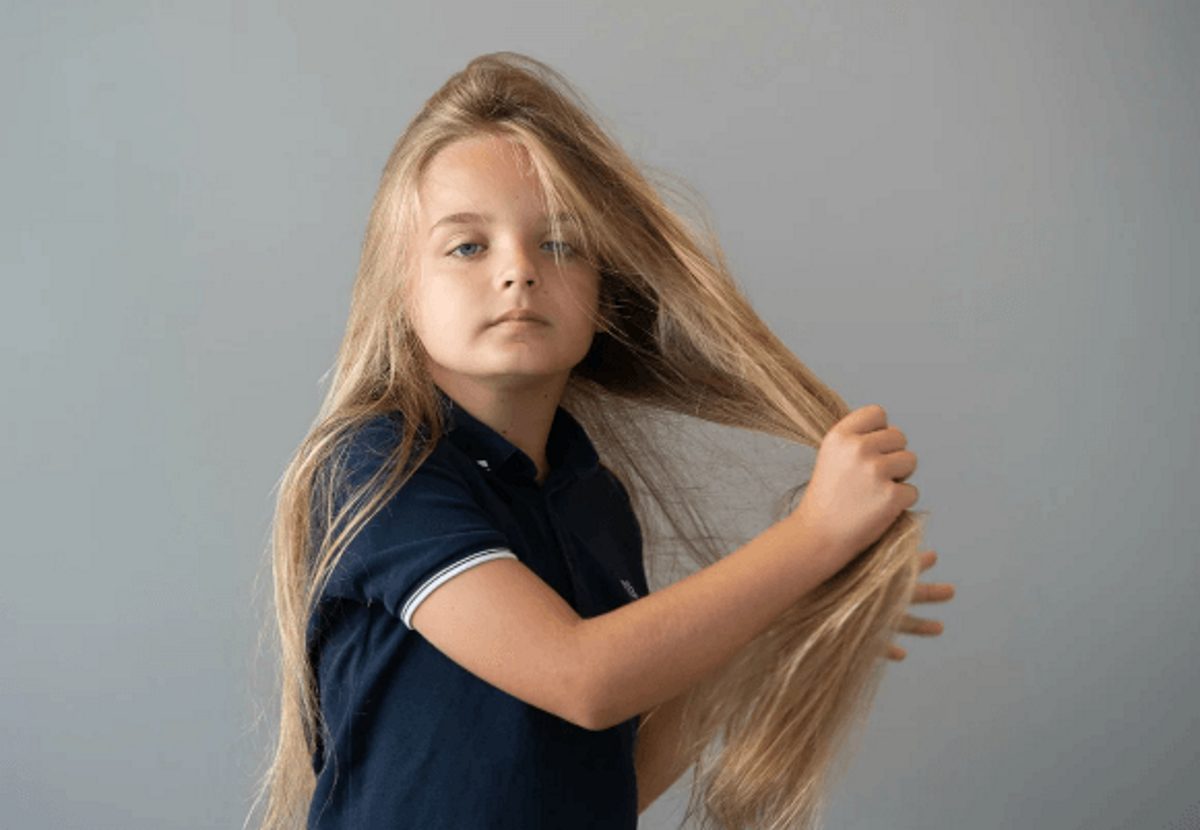 Reilly was inspired by footballer Gareth Bale, for growing his hair long.

“I wanted to give it away to the people that had cancer and I saw lots of kids fighting cancer who didn’t have any hair,” he said on a TV show, where Reilly was a guest with his mother.

He added: “I really hope this will make a lot of people happy.” 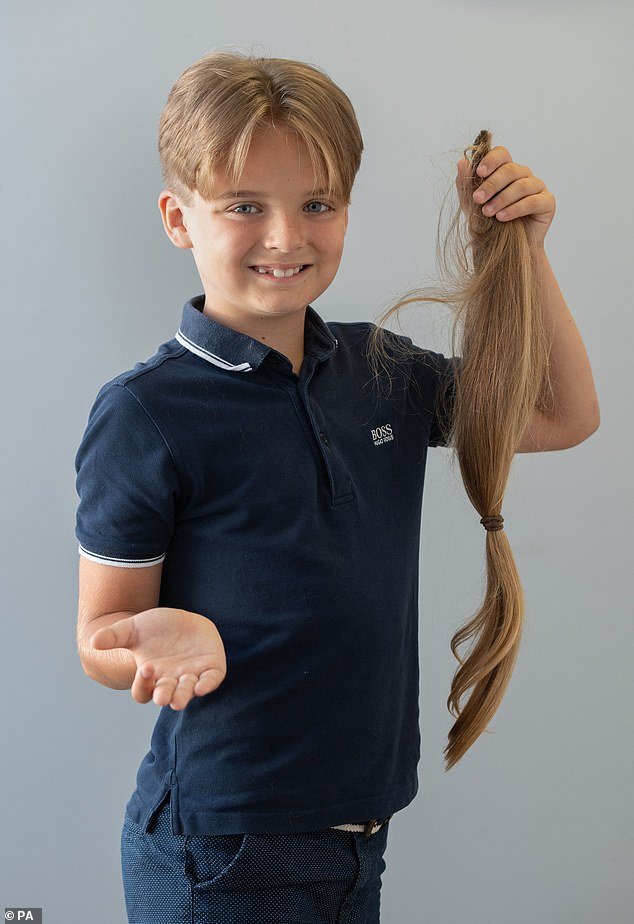 His mom, Daisy said that Reilly had always had long hair, with it reaching shoulder length when he was a toddler. She also added that Reilly wanted to keep growing it like footballer Gareth Bale, which is how he ended up with 2ft long locks. 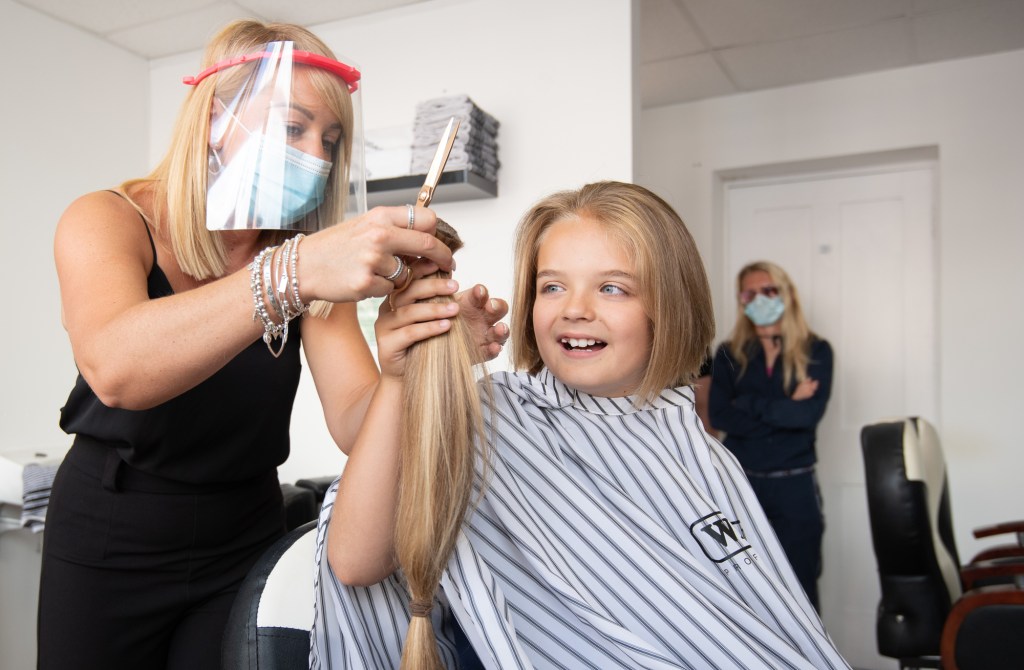 Reilly confessed he was scared about having the cut, but now says he “loves” his shorter style and knowing that he can help the children with cancer. 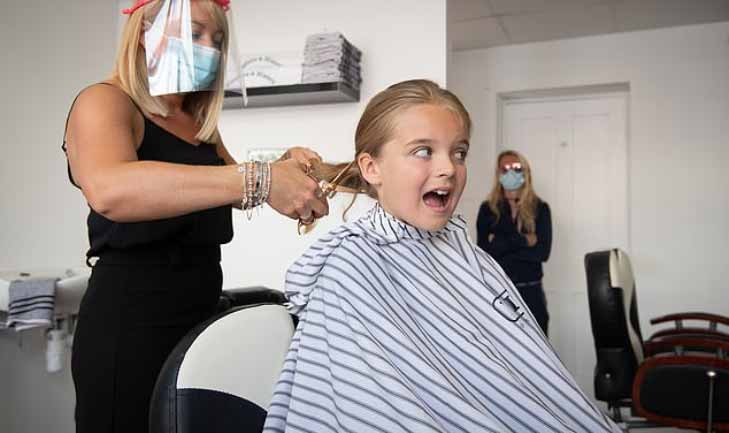