It is natural that love fades away after some time. After that, all that is left is accepting that it’s gone. But sometimes, the love completely evaporates, leaving the relationship empty and blank. How do we know that? Well, there are signs that one needs to observe. Also, one must not try to delve deeper into it- if someone has lost their love for you, it is better to give them some space so they either start falling for you again, or you just go your separate ways. 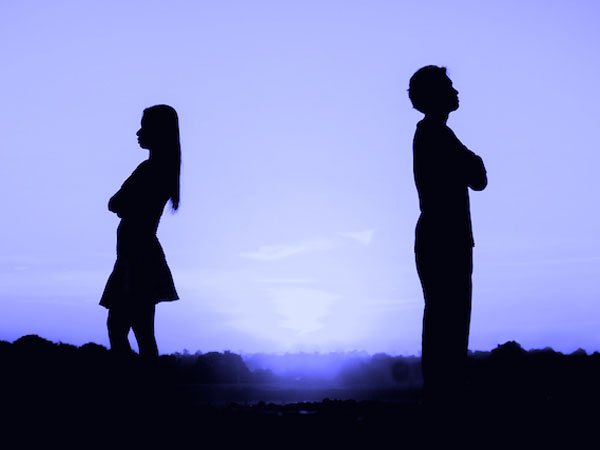 Here are some signs that your girlfriend has stopped loving you:

Nothing affects her anymore. About you. About the relationship. About anything that concerns you. She simply would just grunt or hum whenever you tell her something, without focusing on anything. And although that hurts, you do know that it is a sure sign of things coming to an end.

She doesn’t appreciate you anymore. You could look like Hugh Jackman, but all she would do is grunt. She has no interest in your achievements, and anything that you do with excitement, or fun, she would simply pout water on all of it. All stems down to the fact that she doesn’t care.

If she believes that the relationship is already dead, then she would stop making any effort that might make you think otherwise. She will not put any effort anymore because she thinks that is going to lead you on unnecessarily.

Communicating is necessary for any relationship to last. So, if you see communication fading from her end, things are not going well. You can either ask her if something is amiss or you can just create a ruckus and end the relationship before she does.

Never Asks You Anything

This doesn’t mean that she needs your permission. But when it concerns both of you, or something about her well-being, courtesy dictates that you at least tell your partner about it. Maybe she doesn’t trust you, or maybe she forgets telling you about it. Or, she just doesn’t want to tell you. Either way, you need to realize things are going downhill.

Get out of that relationship. For one way or the other, you would be kicked out of her life. So be wary of the signs and do what you think is the best step to take.