It is hard to quit using refined sugar, even is generally known that is incredibly harmful. But there are few sweeteners found in nature which are good alternatives and also good for your health. There is a big list of sweet delights waiting to sweeten your coffee, dressings, marinades, baked goods…

The natural sweeteners are low in calories, fructose and taste with unique sweet flavor, which can actually satisfy your cravings for sweetness. 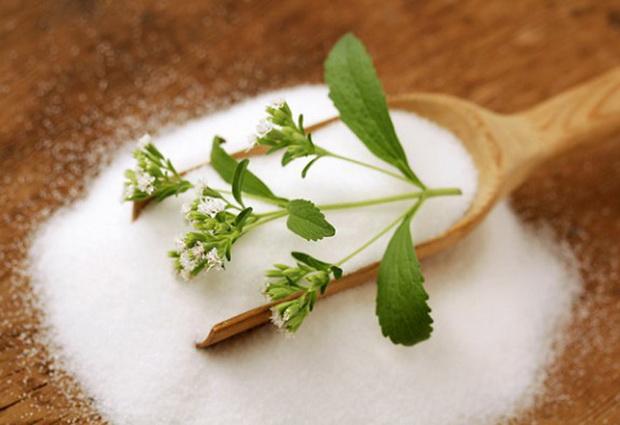 If you are looking for good alternatives for sugar, that is definitely Stevia, which is extracted from the leaves of the stevia plant. Stevia contains zero calories, it is very sweet, and no calories. Stevia has many health benefits, including: lower the high blood pressure and reduce blood sugar levels in diabetics, improve insulin sensitivity, reduce the cholesterol…

If you need to sweeten something, Stevia is the healthiest choice.

Some forms of Stevia taste better than others, and it is up to you which one you are going to use: the powder  in which the sweetness is concentrated or the liquid forms. 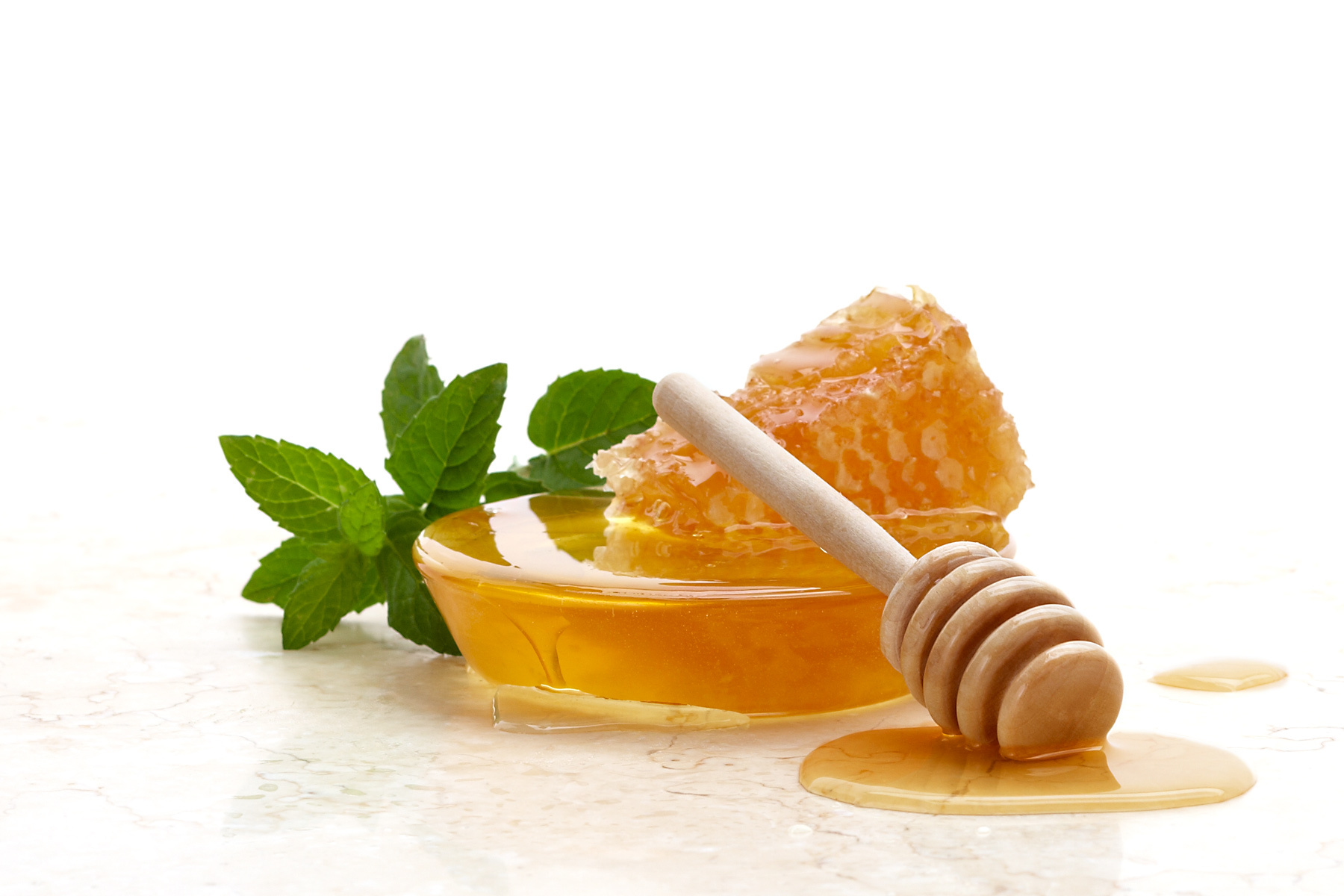 The world’s oldest-known unrefined sweetener is definitely the honey. There is a wide range of different honeys worldwide, and remember that dark honeys have a stronger flavor and taste than light ones.

If you’re one of those people who eat healthy and like to bake with healthy ingredients, including natural sugar-based sweeteners, then the honey is the right health choice.

The honey contains higher levels of fructose, but contains a natural gift of cancer-fighting antioxidants, and local honey can to help relieve allergy symptoms.

Extra health tip: Honey should not be given to children, if they are younger than one year old because honey may contain spores of Clostridium botulinum, which is the bacteria that causes botulism.

The most using varieties of honey are: Wildflower, Alfalfa, Orange Blossom, Blueberry, Tupelo, Chestnut and Clover, which all have different health characteristics, different flavor and aroma, color, mineral content. 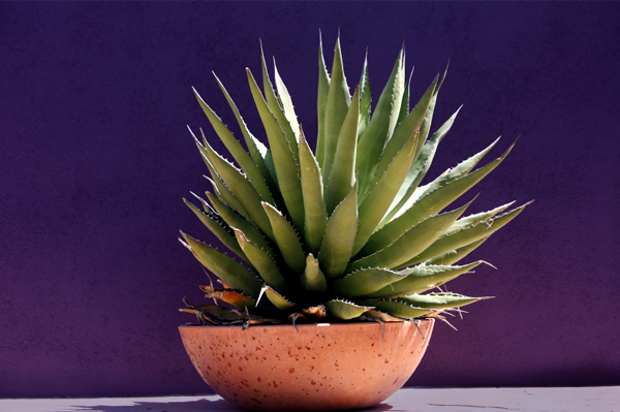 Agave, also known as the nectar of the gods is a multi-use sweetener gained from the core of the Mexican Agave cactus, the plant from which tequila is made. Agave nectar may seem like honey, and its color ranges from pale to dark amber, but it’s a little less viscous and dissolves easier in liquids.

Agave contains saponins and fructans, which have anti-inflammatory and immune system-boosting properties. Agave syrup is also used as a cure for wounds, because of its antibacterial properties.

Extra health tip: Because many agave nectars are high in fructose, about 70-80 % more than high-fructose corn syrup, always look for types that contain no more than 30 to 40 % fructose. 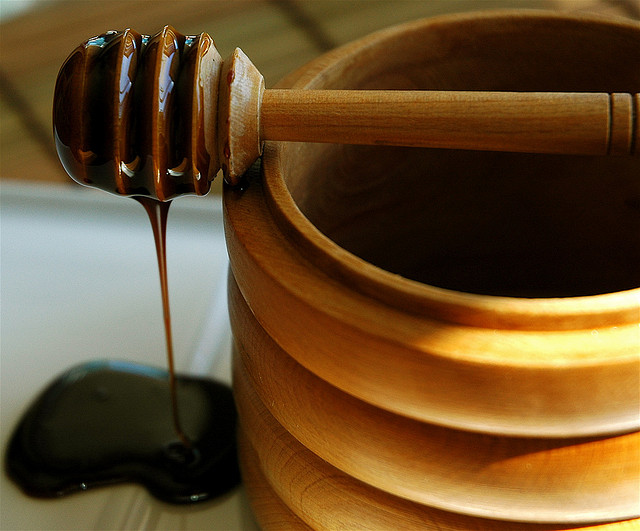 Molasses have very strong caramel flavor, and is rich in calcium, iron, and potassium, making it a healthier choice than any other artificial sweeteners or even regular refined sugar, despite the fact that is rich in calories too, and obtained as refined sugar, from sugar cane.

Blackstrap molasses are very good for baking, also you can take as a supplement on a daily basis (1-2 tbsp of it in a cup of boiling water, and then drink it but chill through a straw).

Besides, it’s great mineral content, Blackstrap molasses improve the hair quality, it is a safe sweetener for diabetics and has laxative qualities. 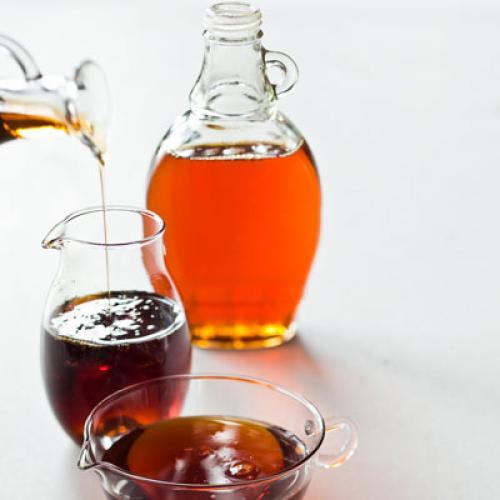 Maple syrup is actually the boiled down tree sap obtained from the sugar maple tree. As for maple sugar, it’s twice as sweet as white sugar and taste great.

Besides its delicious caramel flavor and content of important nutrients, offers great health benefits. It contains anti-inflammatory and antioxidant compounds that can help prevent chronic diseases, it settles digestion issues and helps with muscle recovery.

Extra health tip: As sweet as all of this sounds, remember that at the end of the day, maple syrup is just a liquid sugar, less refined, and too much sugar intake may increase the risk of obesity. 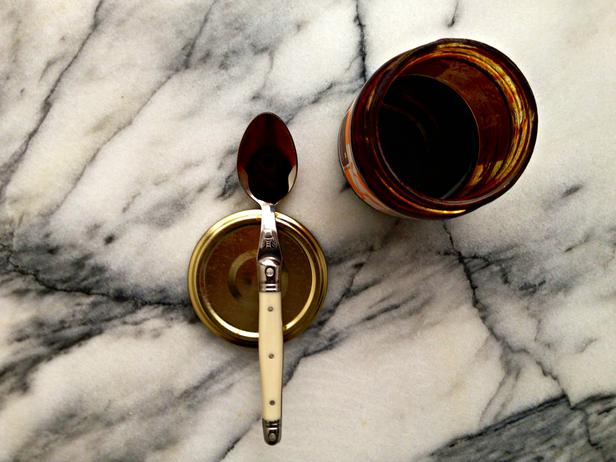 Yacon syrup is a very unique sweetener, which is harvested from Yacon plant, native to the Andes in South America. It became a very popular sweetener as a weight loss supplement.

It contains few calories and low sugar levels and it is very high in fructooligosaccharides, which function is to feed the good bacteria in the intestine. Also help against constipation.

In Brazil, the dried leaves from Yacon plant are used for yacon tea, which is antidiabetic.

Extra health tip: Do not consume too much of Yacon syrup, because it can cause digestive problems.