There are a lot of challenges that a woman has to face in her day-to-day life, be it handling the family, managing work at the same time, looking after the children, doing household chores etc. It is only natural that this could lead to a broad range of health dysfunctionalities in females. Listed below are some of the most common diseases that have been known to affect the women of today’s age. Some of these diseases are seen in men as well but they affect women at a higher rate compared to men. 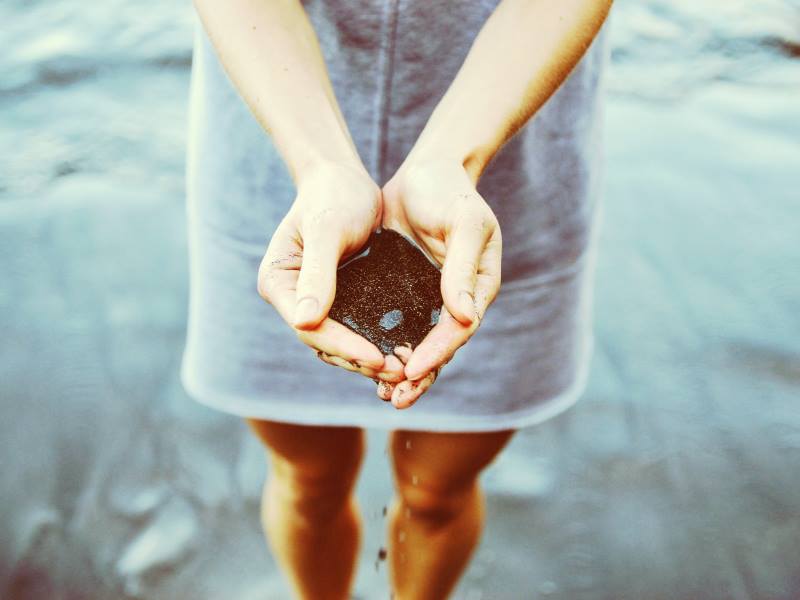 Breast cancer is responsible for almost 1% of death rates worldwide. Even though the diagnosis and treatment of this disease is rapidly developing, there has been a significant rise over the past few years in the number of women being diagnosed with breast cancer. The reason behind this is that most women nowadays get married late, breastfeed late and are overweight due to insufficient inactivity as a result of today’s sedentary lifestyle. Doctors suggest that women above the age of 40 should get a mammography done regularly to stay safe and aware.

Poly-Cystic Ovarian Syndrome (PCOS) affects at least 10% of women during the reproductive age. Several small cysts appear in a women’s ovaries during the ovulation period. The ovaries are the main source behind the production of the female sex hormones. They are mostly benign and pose no serious threat apart from occasional pains in the side of the abdomen, irregular periods, mood swings, sudden weight gain and excessive hair growth. But PCOS can increase your chances of onset type-2 diabetes and affect your fertility. Also, if the cyst ruptures it could cause an infection and damage the uterus. Most PCOS symptoms can be treated by following a strict diet regime and regular exercise.

Although men and women can both suffer from depression it is predominantly seen in women. This is because women are subjected to more hormonal changes especially post-pregnancy. Depression can also arise from stress, detachment from a loved one, substance abuse, physical and mental harassment. It could also pass on through family or be a consequence of a traumatic injury or a terrible incident that might have occurred during childhood. Depression should not be taken lightly. It should be treated like any normal disease and immediate expert consultancy should be sought.

Osteoporosis reduces the bone strength and makes them less resilient. The bones become brittle and can break or get fractured easily. The leading causes of osteoporosis are excessive smoking, drinking alcohol, old age and lack of calcium and Vitamin D in the diet. Studies suggest that Caucasians and Asians are at a higher risk of developing osteoporosis. Women with a thin and wiry frame are also prone to osteoporosis.

Around 29% of deaths in women are a result of cardiovascular diseases. Since the symptoms of a heart disease are different and not easily identifiable in women as compared to men, they tend to go unnoticed and untreated and this could lead to a stroke. Some causes of a cardio-vascular disease are obesity, stress, muscle inactivity, high cholesterol, high blood pressure and diabetes.

An auto-immune disease occurs when the body’s immune system, that is supposed to protect it from foreign invasion, starts to attack its own organs. Out of the total population affected by auto-immune disease, 75% of them are women. There are around 80 different types of auto-immune diseases known to mankind. Even though they are all different from one another, they share common symptoms like fatigue, slight fever, dizziness, inflammation etc. Some examples of auto-immune diseases are multiple sclerosis, lupus, diabetes, rheumatoid arthritis, thyroiditis etc. It is best if these diseases get detected in the earlier stages itself so that their progression can be slowed down.

Apart from these there are other conditions such as uterus and ovarian cancer, menopause, kidney diseases, fertility issues and so on that can affect a woman’s health. It is important that women start becoming aware about these health issues and not overlook them. Also men should learn to be more supportive in such hard times.