It’s often very easy to take access to clean running water for granted. Opening the tap in your home and having as much water as you need is simply accepted as the norm, right?  You might also assume that the water you’re getting is clean and safe to consume.

Have you ever considered how your health would be affected if getting clean water wasn’t always available? Access to clean water is the top reason for backflow testing Melbourne and all Australian cities insist on. 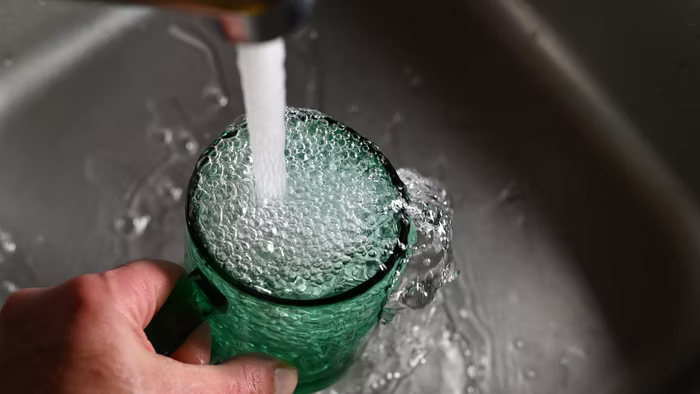 What is Backflow and Why is Testing Important?

Most Australian residents will have a very clear understanding of backflow testing. But, on the off chance that it’s not something you’re familiar with, let’s recap.

Water pressure to your residential or commercial building should flow at a predetermined pressure. Since the waterflow is constant, there’s usually isn’t a risk of water stagnating in the pipes.

Water that becomes stagnant or doesn’t flow can be drawn back into the pipes. This drawback action is referred to as backflow. When backflow happens, water becomes susceptible to waterborne diseases.

Impact of a Faulty Backflow System

When there’s a problem with your water pressure, and water “flows back” into the pipes, users are at risk of drinking and using contaminated water. If the problem with the backflow affects a restaurant, for instance, it can have a very adverse effect on the people who use and consume the water. With lots of traffic, many people can become sick through the food or the use of the bathroom area.

However, countries, where this legislation isn’t in place, can leave water users susceptible to some dangerous diseases. Read on to see what a few of these diseases are and how often they occur.

While it’s not common to find this disease in first world countries, the bad news is that an average of 20 million people contract this disease every year. It’s primarily spread through contaminated water found in poorer parts of the world.

Symptoms of Typhoid fever include the following:

To avoid being at risk of this disease, ensure you get vaccinated against it if you’re travelling to water-poor countries. Always drink sealed bottled water when travelling. Fortunately, the disease can be treated with a course of antibiotics.

One of the more fatal waterborne diseases is without a doubt Cholera. Like Typhoid fever, Cholera is often found in water-poor countries where clean running water might not always be available.

Symptoms of Cholera include:

If you’re travelling, Cholera is easily preventable. Always wash your hands and drink bottled water. As tasty as foreign food might look, make it a rule to only eat food that’s hot and cooked properly.

Some diseases aren’t only prone to poorer areas. Diseases such as Giardia can be found in almost any town’s supply and even in public swimming pools or pond areas. This type of infection is caused by parasites that could get into your water supply.

Symptoms of Giardia often include the following:

Unfortunately, there’s currently no vaccine for this disease. Most immune systems will usually be strong enough to eradicate the disease on their own. It’s also a good idea to not swallow swimming pool water.

One of the more popular waterborne diseases found around the globe is E.coli. It’s important to understand that there are a few different strains of E.coli. While some are beneficial to have a healthy intestinal tract, there are a few strains that are fatal to humans.

Symptoms of E.coli include:

The easiest way to avoid contracting E.coli is to avoid drinking water from rivers, lakes or other potentially unsafe water sources. Wash fruits and vegetables before cooking because traces of the bacteria can be transmitted from water to produce during harvesting. 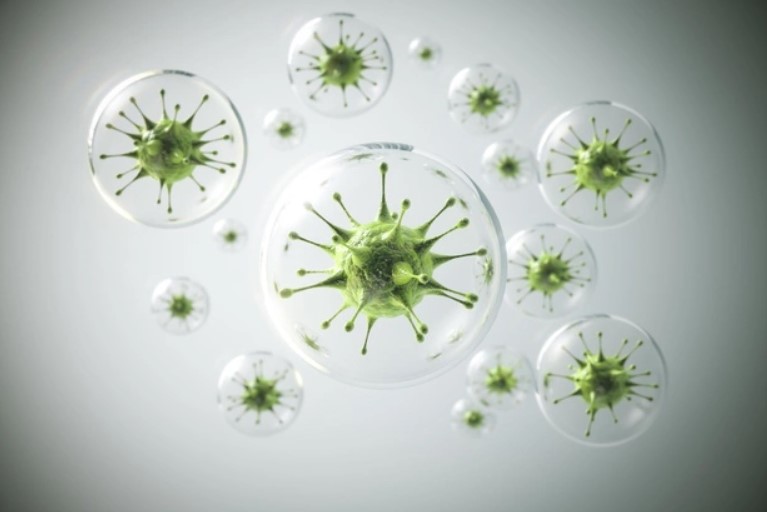 Salmonella is another disease found in just about every country in the world. For the most part, this bacteria can be spread through contaminated food or water. Once again it can happen from ingesting water from unsafe sources such as rivers or swimming pools.

Symptoms of Salmonella often include the following:

Aside from only drinking water from a trusted source, frequent hand washing is always a good idea. Avoid touching birds and reptiles as Salmonella can also be spread by them. Despite serious cases requiring hospitalisation, most cases can be treated with antibiotics.

The good news is, it’s very unlikely to get any of these diseases from your faulty backflow system. But one can never say ‘never’. So, it remains crucial to comply with your backflow testing regulations. Speak to your local plumber to set up a test to give you peace of mind regarding the water your drink and cook with!