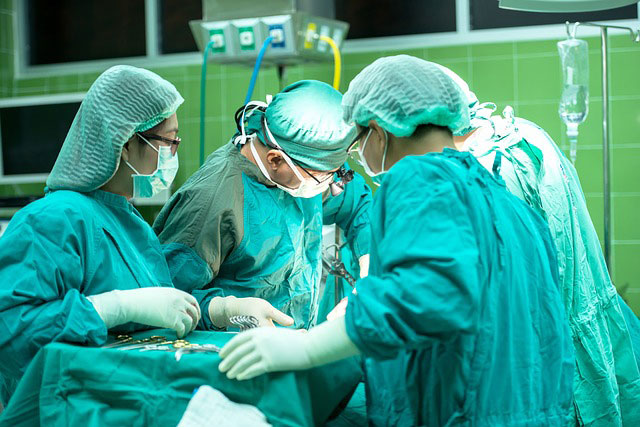 And if you’re one of those people in need of a hip replacement (or two), this might be a little bit of a scary and uncertain time for you. You’ve probably heard stories of complications from hip surgeries or maybe you just don’t know if a surgery is the right choice for you.

Well, orthopedic surgery to have hips replaced is a necessary operation for many people. Below are some of the top things you should know before your hip replacement surgery.

That’s right! If you’re thinking that you’re too young or even too old for a hip replacement surgery, that’s just not true. It’s simply a stereotype that a hip replacement is only for those in their 60s or 70s.

Younger people may have problems with arthritis or other issues with their hips that require surgery. Don’t let your age determine whether you seek help through this surgical procedure. And if you think you’re too old and the complications are too high, there are plenty of surgeons out there who have done such surgeries on patients up to 100 years old.

This is probably the biggest decision you’re going to make regarding your hip replacement surgery.

What hospital and surgeon are you going to choose to perform this surgery?

A general tip from experts in these replacements is to find surgeons who have years of experience in performing hip replacement surgeries. You don’t want to choose a surgeon without a lot of experience in this field. You’ll feel much safer and much better off with a lot of preliminary research.

Whether it’s titanium or chrome, you’re going to want to think long and hard about what kind of device you want to be your hip replacement. The best tip in regards to this is to work with your doctor or surgeon to choose a device that has shown to have high rates of survivorship and that will last you a long time.

You don’t want to have complications down the road because of a bad choice before your operation!

Many people, especially those who are older, may have issues with both hips at the same time. While this can make, you think that it’s best to get both hips done at the same time, this isn’t recommended by many experts in the field.

When you replace both hips during the same surgery, you put yourself at risk for many medical complications, such as increased blood clots. The best choice is to have one hip replaced and to have the other replaced when you’re feeling better after the first surgery.

That way, you can steer away from any unnecessary medical complications that would pop up from a double hip replacement surgery.

Hip replacement surgery is no laughing matter. It’s a very intensive surgery that would obviously require a good amount of post-surgery recovery.

A general idea is that you will spend six to eight weeks after your surgery gathering back your strength and learning to move around with your hip replacement. Don’t think that you will be able to do all of the same activities you were doing before, right away. You’ll need to take some time off to allow the healing process to properly work itself out.

Hip surgeries may be common, but there are definitely things you need to know before you go under the operating table. Whether you’re young or old, hip surgeries are sometimes the best option to get rid of any pain or discomfort you feel from deteriorating hip joints. Speak with your doctor or surgeon to get the best idea of what’s right for you.