Online dating can be a great way to step outside of your comfort zone and meet new people. There are hundreds of success stories where real people met the loves of their lives online. With such glowing success, it’s easy to feel like dating online is the best way to find single women or men in your area for dating. While dating in the age of technology can be great, it’s also full of potential mistakes.

When you’re meeting someone over the internet, you should always be cautious. How do you know if someone is who they say they are? How do you make sure they’re serious about meeting? Most importantly, how do you avoid putting yourself in a dangerous situation? These online dating red flags are a sign it’s time to block him or her before the situation escalates. 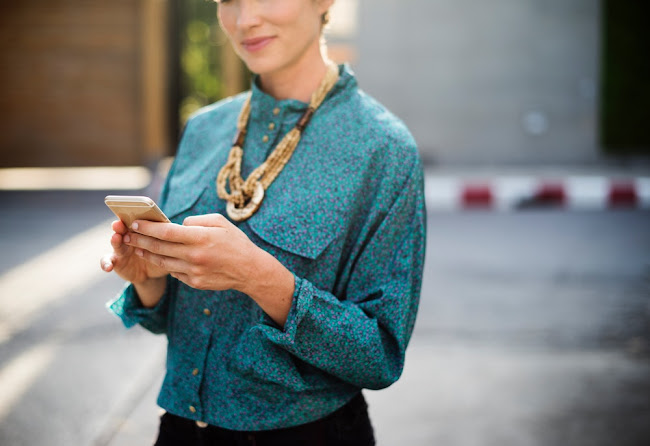 1. You can’t find them on social media.

We’re all on social media today. If the guy or girl you’re chatting with online isn’t anywhere to be found on Instagram, Facebook, and the endless list of other sites, this isn’t a good sign. Sure, they might say they’re just “off the grid,” but nobody is that off the grid. If they were really off the grid, they probably wouldn’t be dating online, right? Either he or she has a secret (like a significant other), or it’s a catfish situation. EIther way, not worth your time.

2. They overreact when you don’t respond immediately.

It’s nice to get responses to our texts right away. We want to feel needed and like someone is interested in us. It can even be cute if your digital love interest in on you when you’ve been silent for a while. Things tend to get a bit darker when that escalates. If he or she starts sending 15+ texts in a row if you don’t respond, something is up with them.

Think of online dating as an introduction. People are usually at their best during introductions. You can take any of their habits now and imagine them tenfold if this actually continues into a relationship. If he or she can’t handle being left alone while you’re at work or school, how do you think that will be when you’re actually dating? This goes beyond just being a sign of a clingy person. This could be downright dangerous behavior, so cut the cord now. 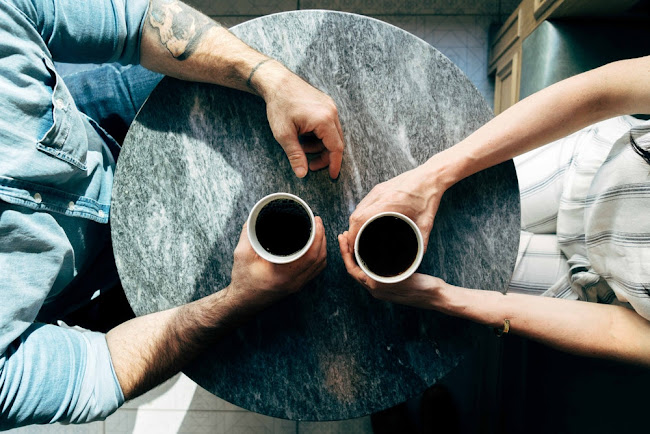 3. They won’t give you any information about themselves.

Sure, maybe they’re just playing hard to get. But probably not. If he or she doesn’t answer any personal lines of questioning, you might be in for a surprise when you discover the real story later on. While you shouldn’t expect to know their entire life story over texts, you should know a few things like where they work, their name, and a few other facts. If you know absolutely nothing about them except that they take cute selfies, this probably isn’t what it seems.

Nobody likes a flake, even in online dating. If you’ve been trying to make plans for weeks or even months, only to have them back out every time, something else is going on. Sure, things happen. Sometimes tires burst or someone gets sick. This is normal, and shouldn’t be that big of a red flag. If it happens more than once, however, it’s time to come to terms with the fact that he or she probably doesn’t want to actually meet you in person.

5. They don’t tell you what they do for a living.

We’ve all heard it before. “I’m an entrepreneur” or “I’m in a complicated situation” doesn’t really equal a stable economic situation. Of course, there are always situations where not having a job isn’t necessarily a red flag, but it is alarming if they lie about it. Covering it up can be an indication that they do something shady for a living or they just prefer to lie instead of telling the truth. Either way, that’s not something you want to get involved in.

While there’s no shame in being unemployed, make sure they have solid reasons and are upfront about them. Maybe they were recently laid off and are actively searching for a new position. Maybe they’re still in school. It’s important to protect yourself from being taken advantage of by an online suitor.

You never know who you’ll meet online. Maybe it’ll be true love, but it also might just be a frustrating situation. Know what you’re getting into when you start online conversations by looking out for these red flags above. Don’t be afraid to dig a little deeper and ask smart questions before agreeing to meet in person.