If you’re going through a divorce, you want to enter the negotiations fully prepared. Far too many divorcées harbor major regrets because they committed classic mistakes you’ll want to avoid. Here are five of the most common. 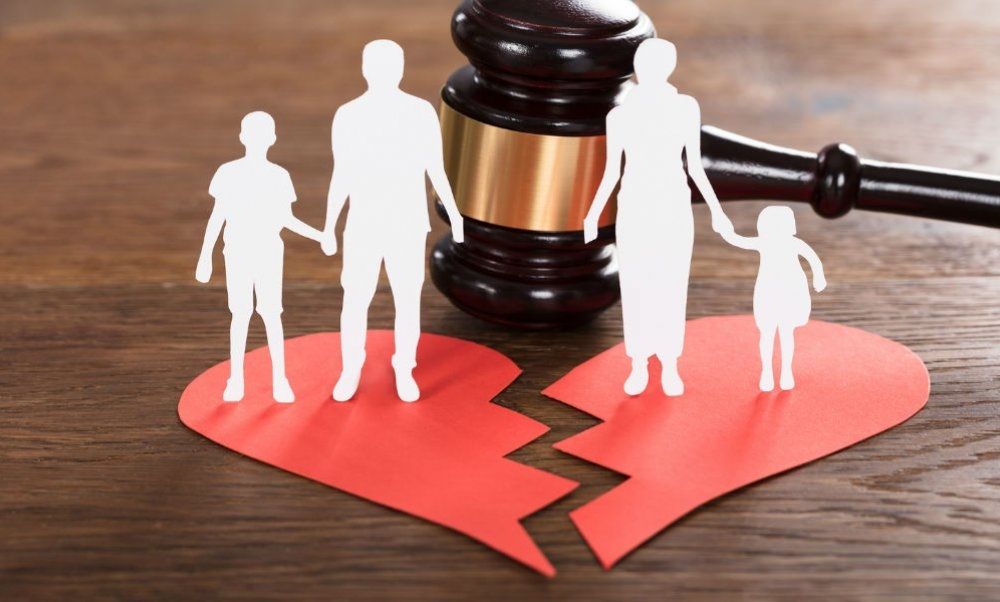 1. Trying to Represent Yourself

Unless you’re a trained divorce attorney, you shouldn’t try to represent yourself in a divorce proceeding (or any other legal action). You might save money on attorney fees, but you’re also likely to win less in compensation, if anything.

Your spouse will probably have legal counsel who will try to get everything possible for the client during negotiations, and you can’t possibly compete. You want an expert on your side, too.

“You don’t have to deal with your divorce proceedings alone,” explains an article from the Rowdy G. Williams Law Firm in Illinois. “You have the option of hiring an experienced lawyer who can help you with everything from the filing process to the final hearing. No matter how difficult it is, you can rest assured that you have the support and help you need—every step of the way.”

If you don’t know much about the range of your financial options during a divorce, you’re likely to commit some classic errors you’ll regret later on. Educating yourself on your options and the common mistakes people make with their finances can protect your investments during the divorce process.

Financial education takes time, of course, but if you never handled the bills during your marriage and you feel a little lost, Dawn Doebler of WTOP suggests you start with a personal balance sheet. “This task can be as simple as handwriting a list of all your assets and liabilities or a more sophisticated project that uses electronic resources to link all your accounts to analyze your asset allocation and other metrics for insight into your finances,” she states.

“Once that’s complete, you can move on to understanding your tax return — ideally both before your divorce — and how that may change once you become a single taxpayer.” Every step you take toward greater understanding of your financial situation reduces the odds of losing financially during the divorce.

As you educate yourself on the financial options, you’ll probably read about spousal or child support, which is often referred to as alimony. Don’t overlook the potential for obtaining this money, because there probably will be occasions in the future when you’ll need it.

Child support refers to sums paid by one party to the other, usually to the one who has custody of the children most of the time. You might not feel like accepting a dime from your spouse, but you have to think of your child’s or children’s needs, both now and in the future.

You might also file for spousal support, which is a sum of money paid by one party to the other to help the latter achieve financial independence. This typically becomes a factor when there’s been only one breadwinner in the home, and the other needs time to find a job or make other financial preparations.

4. Abusing Your Spouse in Writing

When you’re negotiating assets, property, and finances during a divorce, anything published in writing can be used against you. So you need to avoid sending negative letters, text messages, social posts, emails, and any other recorded words to and about your spouse.

“Attorneys are great at saving messages, massaging them, packaging them, and then presenting the result in court many months later,” explains an article in WomansDivorce.com. “Don’t provide the other attorney with an opportunity to embarrass you.”

5. Being Unreasonable in Negotiations

Divorce will likely be one of the most difficult experiences of your life, both emotionally and financially. You might harbor negative feelings toward your spouse that make you behave unfairly or irrationally during negotiations.

You probably won’t get everything you desire, but dragging out the process for an unreasonable amount of time will make it harder on everyone. Instead, divorce attorney Jason B. Levoy advises people undergoing a divorce to rank the most important issues for negotiation.

“Don’t be afraid to give away what you don’t really want or care about,” he writes in a HuffPost essay. “Focus and stand firm on the one or two biggest items and use the rest as leverage to negotiate. This will make your spouse feel as though he got more than you and thus ‘won.’”

Levoy also reminds prospective divorcées that they can solve issues in more than one way. “Be creative and open to alternatives that will get you where you want to be in the end,” he says.

You’ll probably still make a few mistakes during the process, but try to make sure none of the above five is among them. Divorce is tough, but you can navigate the process like a champ if you’ve done your research and hired a solid attorney to guide you.