Botox is a type of cosmetic treatment that helps reduce the appearance of wrinkles. It paralyzes the muscles, which reduces the formation of wrinkles. Many people rely on a little skin boost now and then, especially before they go to a special event or party. This holds true for Bollywood celebrities the most.

No matter how old they grow, Bollywood actors and actresses keep up with style trends and try their best to look amazing. Although they would never admit it, some of these actresses have had some work done to help them along the way. Let us look at 6 Indian celebrities who’ve had Botox (and look great!): 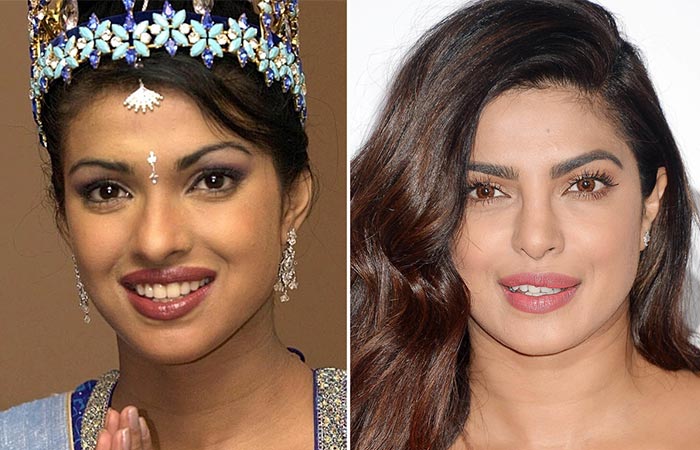 There is no denying that Priyanka Chopra is gorgeous! However, she also looks quite different than she did when she was first crowned Miss Universe almost two decades ago. Of course, you can attribute some of the changes to aging, while others are probably Botox. Her lips are much fuller now than they were before, which makes us think that she has probably gotten Botox at some point. 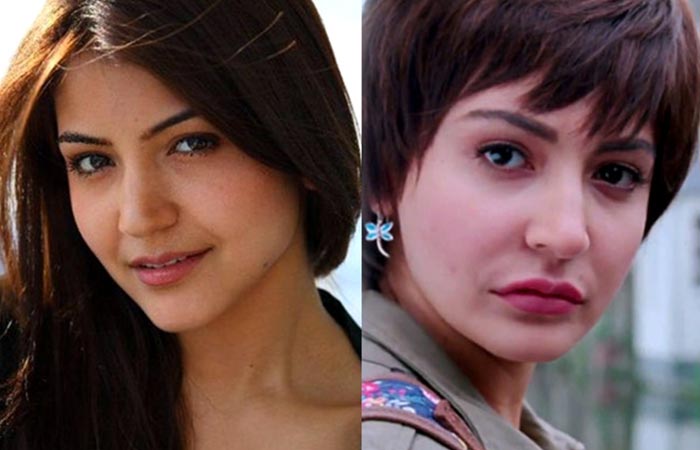 Anushka Sharma was quite candid about her plastic surgery journey. The actress always hated her thin lips and decided to give them a bit of a boost. Lip fillers are extremely common and popular these days (thanks to Kylie Jenner), and Anushka Sharma took full advantage of them to perfect her pout. 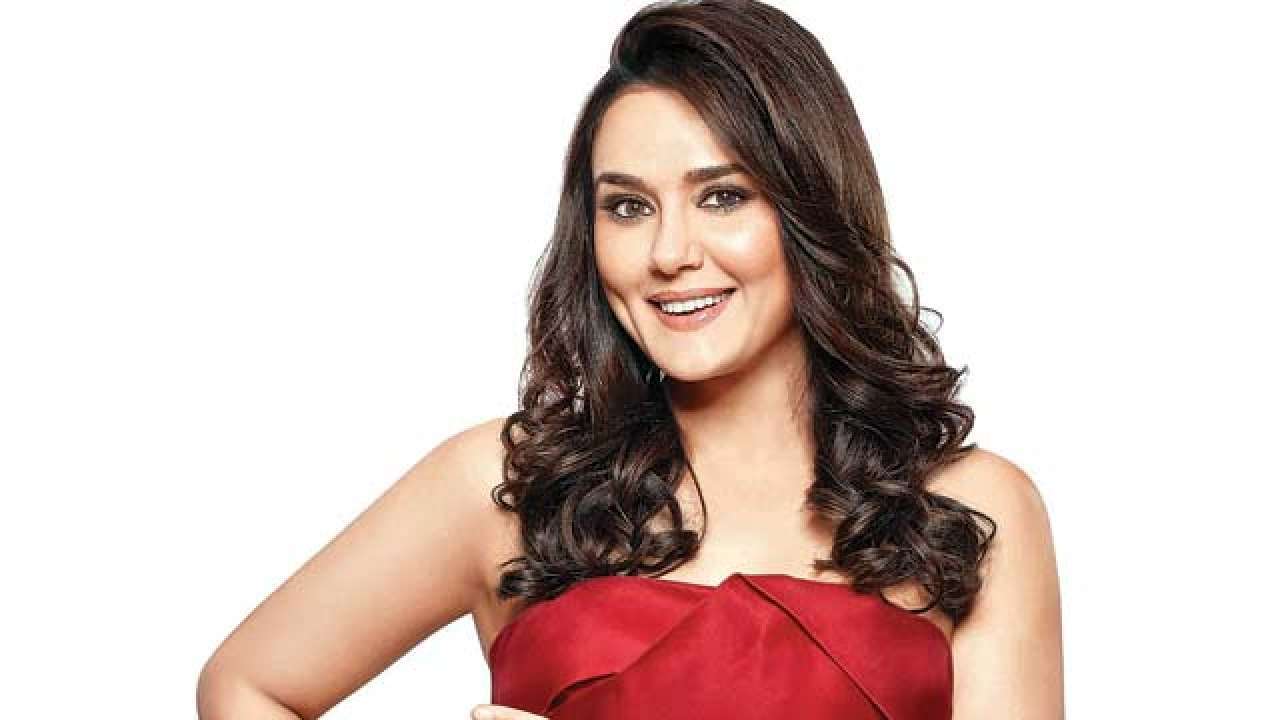 Next on the line is the actress known for her heart-warming dimples, Preity Zinta. Tushaar Kapoor once alleged that Preity Zinta’s name is synonymous with Botox during a chat show.

It has been suspected that over the years she has gone under the knife for multiple procedures including blepharoplasty, facelift, rhinoplasty, and botox.

To be fair, the actress does look incredibly different from the round-faced bubbly woman we remember. 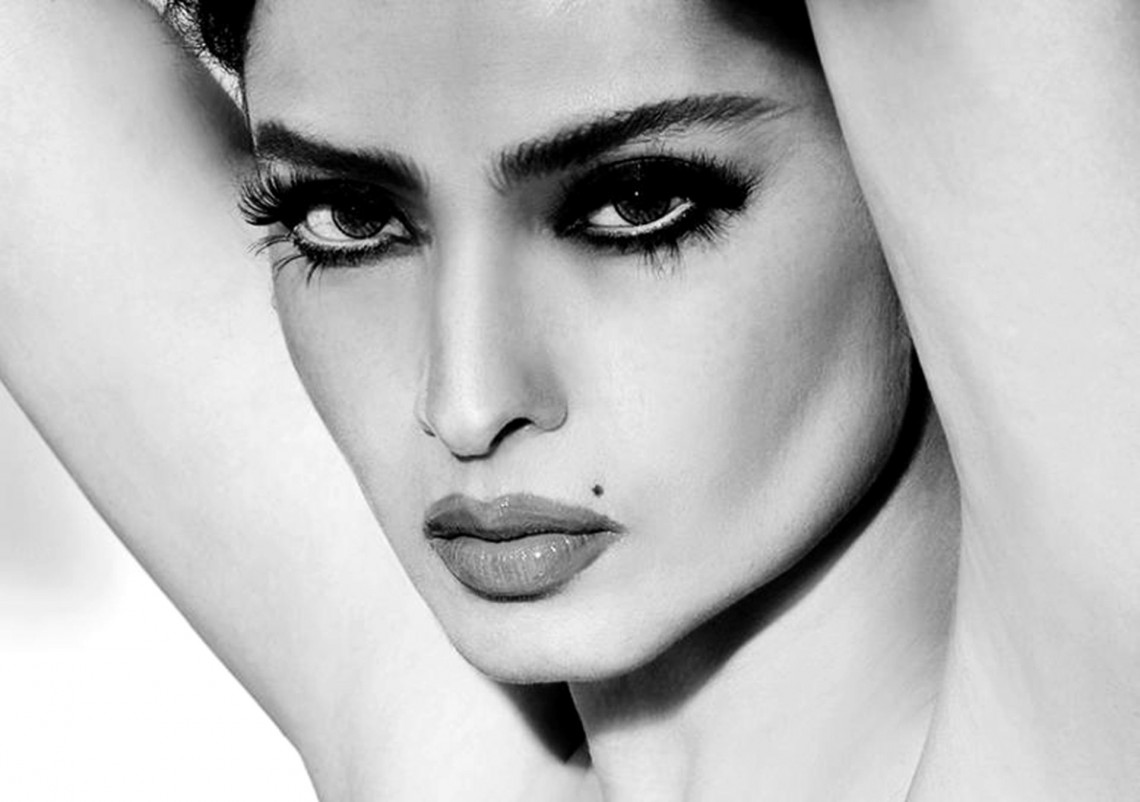 Rekha is one actress who is going anticlockwise on her age cycle. This glamorous bollywood actress always looks her best during award shows and despite her age, she looks young and magnificent. What is the secret behind her eternal beauty? There are rumors that Rekha uses Botox to achieve that signature youthful look.

Whatever it is, it is working really good for her! 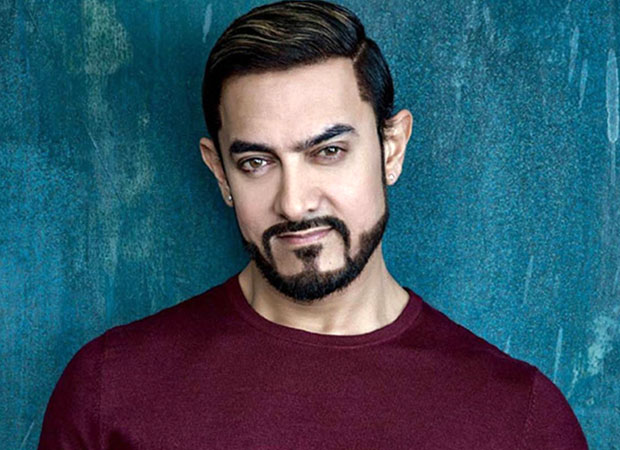 It is not only the women who need a bit of Botox to look great. The men do it too! While the legendary actor has not admitted this, there are speculations that he has had some Botox work done. Do you remember the film 3 Idiots? He looked as young as his co-stars did. Moreover, his skin looked much tighter than it did in the movie Rang De Basanti. He really looked like he had lost 15 years off his face. 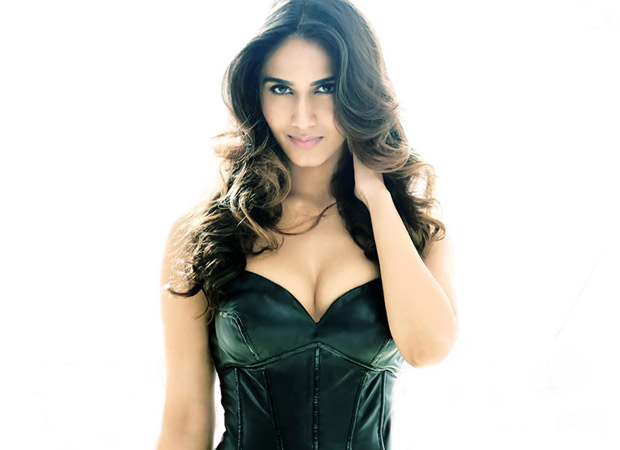 The actress who won hearts in the movie “Shuddh Desi Romance” grabbed attention for her considerably “different” looks in her second flick “Befikre”. The noticeable changes in her chin, lips and face structure,  raised the speculation that she went under the knife to achieve this look.

Contrarily, she totally dismissed these reports and told that her drastic weight loss was the reason behind this change.

But can weight loss really bring such a tremendous change? Totally doubtful!

What do you think about these talented actors getting Botox?

The way your Botox treatment looks depends largely on how experienced your dermatologist is. If you go to a professional and experienced dermatologist, there’s no way it will look fake or bloated. The trick is to understand the right dosage for your face.