Ah Men! We all love them, but there are some things about them we just can’t understand, especially some of their habits. We chose 5 annoying habits that men have and women hate. Do you recognize some of your hubby’s habits? 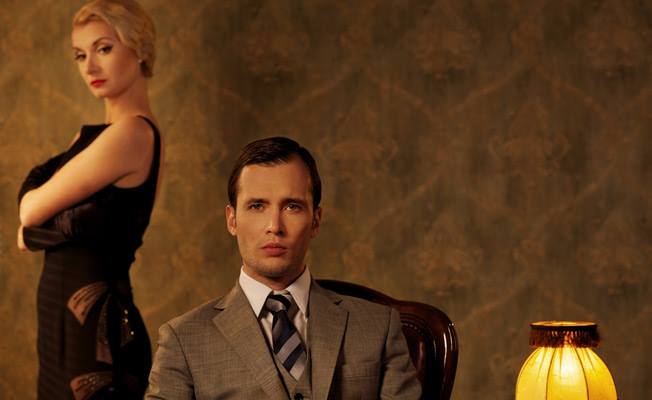 This isn’t something that they grow out of after puberty. It may just be for the purposes of comfort, but it’s something that women complain about especially if it’s done in public. Despite the reason, it isn’t very hygienic and the image of a man lying with a beer in one hand and his manhood in the other, is not a woman’s sexual fantasy.

All women agree that “I forgot” is a not an excuse. Forgetfulness is forgivable in small doses and it’s definitely a habit women hate. It’s clear to us that they won’t forget the poker match with his buddies, but he has trouble remembering dinner plans with us or even worse our birthdays and anniversary. This is something that makes us quite angry.

We aren’t stupid, we know you’re looking at women every single time. Women have this thing with comparing themselves to other women and you’re hurting our feelings when you stare at the waitress or bartender while we’re on a date.

These habits are especially annoying for women who live with their partners. It’s obvious that we have to share the same bathroom, but try not to leave it that messy after using it. Toothpaste all over the sink, not flushing the toilet and hair all over after shaving, what girl wouldn’t be pissed?

It seems that the longer we’re in a relationship, the sooner man will stop impressing us. Yes, we agree that women are the more romantic type, but every once in a while we need to feel you’re making an effort. Plan a romantic dinner, buy some flowers, just show us that you’re worth our attention and love.