When it comes to retirement, there isn’t a much bigger fantasy than moving away to a tropical island to spend the rest of your days in a warm climate enjoying the sea, sun and sand.  But is there any way to convert this fantasy into reality?  After all, there are many variables to take into consideration when contemplating such a move.  Will you be able to afford the new lifestyle?  Will you enjoy the different culture?  Will you be safe? 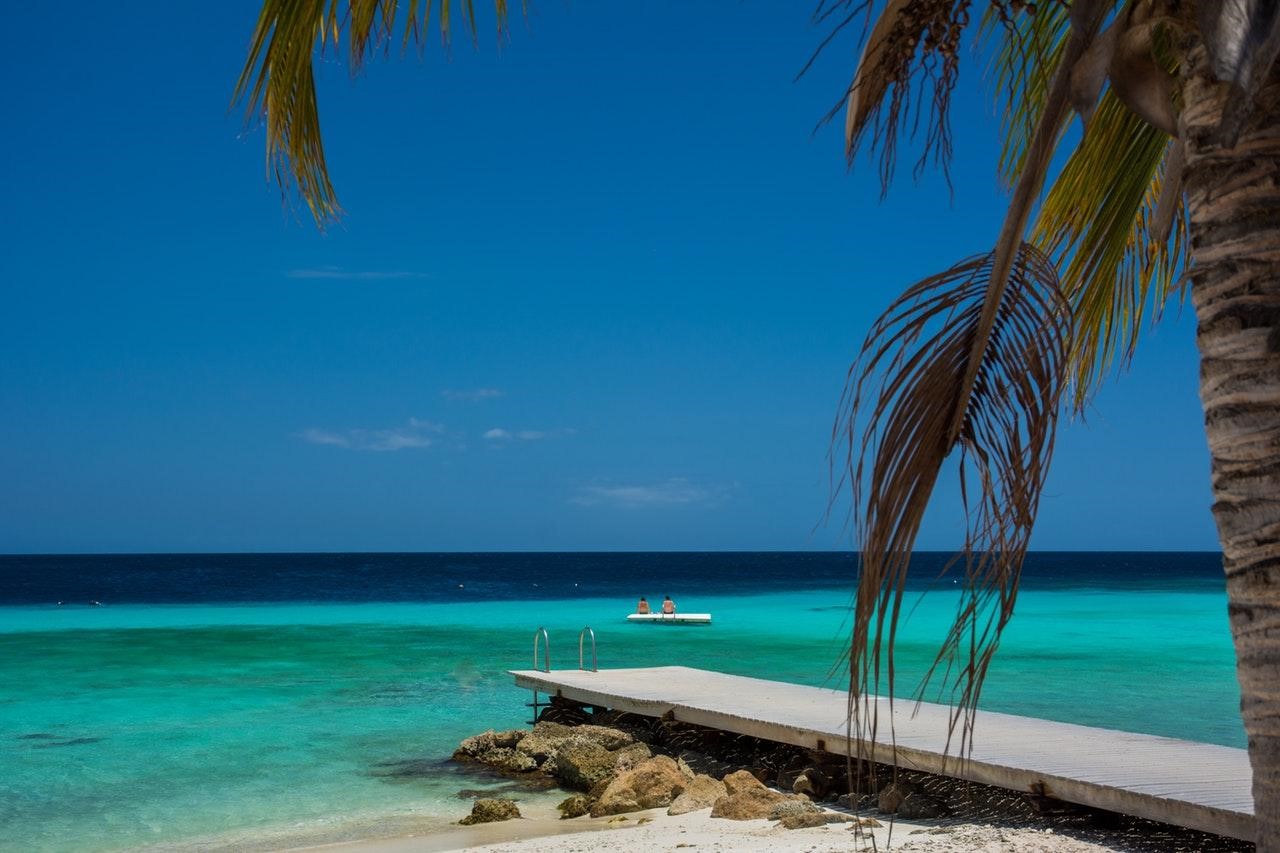 The answers to many of these types of questions will largely depend on where you want to live.  There are certainly several islands that seem like a great place to live until you discover that they’re even more expensive than your homeland.  And all the surf and sand in the world won’t make much difference if you’re too scared to step outside.  With a little planning and research, it is possible to find your dream island while still being able to maintain the lifestyle you’re accustomed to and remaining safe and sane at the same time.  This article will go over five such islands.

Isla Mujeres is located off the coast of the Yucatan Peninsula in Mexico.  It’s quite a small island being 4 miles long and a half mile wide with a population of just over 12,000.  Because of the tourist trade there are several restaurants available, but it still has a tranquil and quiet atmosphere.  The beaches are composed of white sand and the temperature hovers around 80 F year round.

Located off the north coast of Honduras, Roatan is one of the country’s Bay Islands and is the most developed of the bunch.  It sits alongside the second largest barrier reef system in the world which makes it very attractive to divers, swimmers and snorkelers.  English is the most common language although Spanish is also spoken.  Beachfront property is quite affordable and it has become popular amongst retirees. 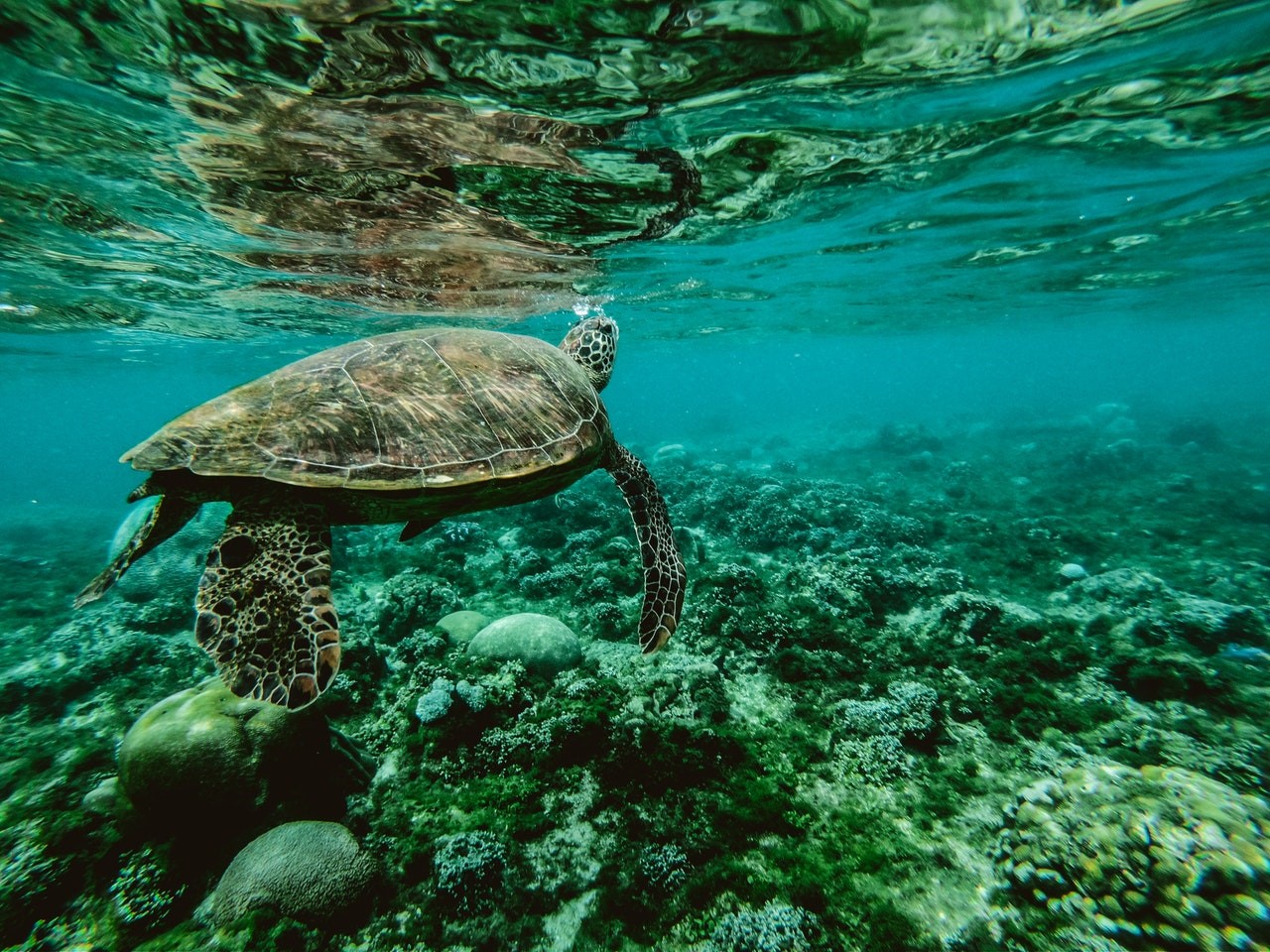 Ambergris Caye is the largest island off the coast of Belize, but that can be deceiving as it’s still quite small at 25 miles long and one mile wide..  English is the main language in Belize and Ambergris Caye is no exception.  The island is surrounded by white sand.  Belize also runs along the Mesoamerican Barrier Reef and therefore boating, diving and snorkeling play significant roles in the local economy.  You can look forward to temperatures in the mid 80s year round.

Bequis is part of the island chain that composes St. Vincent and the Grenadines in the Caribbean.  It’s population of 4300 lives on seven square miles.  It’s a popular stopping point for yachters and gets busy during the Easter Regatta.  There are also several wrecks in the surrounding waters that attract deep water divers.  Bequia is one of the few places in the world that still allows whaling, although the hunt is limited to aboriginals and must be carried out in open sailboats with traditional hand thrown harpoons.

With its location close to both Greece and Turkey, Cyprus is a crossover point of Asian and European cultures.  English is a widely spoken language and the subtropical Mediterranean climate is appealing year round.  If you’re retired you can get a visa by proving you have an income of more than $7500 per year.

Karen K. is an avid scuba diver and traveler. Currently her mission is planning her retirement in the Caribbean.