Over the course of a girl’s life, she is bound to go through a lot of changes in style preference. From tomboy to hippy, to goth, 50s chic, and everything in between, clothing and accessories will come and go like the Earth’s seasons. These changes in taste certainly applies to sunglasses, as there are brands that we feel like we could wear forever at the time, but soon discover that as we age, simply don’t cut it. 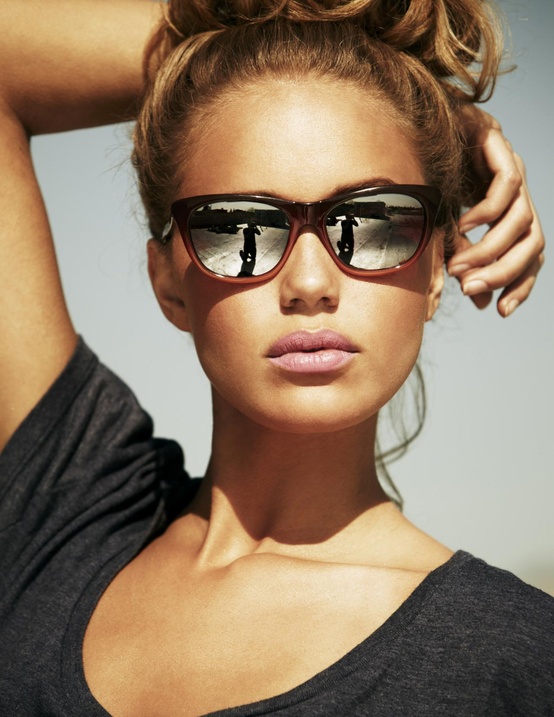 Many girls will likely remember having Oakley sunglasses when they were a kid. It wasn’t really just the colorful frames and lenses that made them popular for children, but parents undoubtedly loved them too, primarily due to the fact that they were durable, had premium anti-UV tech, were hard to slip off the face but easy enough to spot should they somehow land on the ground. If you were a kid that ever went snowboarding or played many types of sports outside, we bet a pair of Oakley sunglasses was the last thing you grabbed before running out of the door. 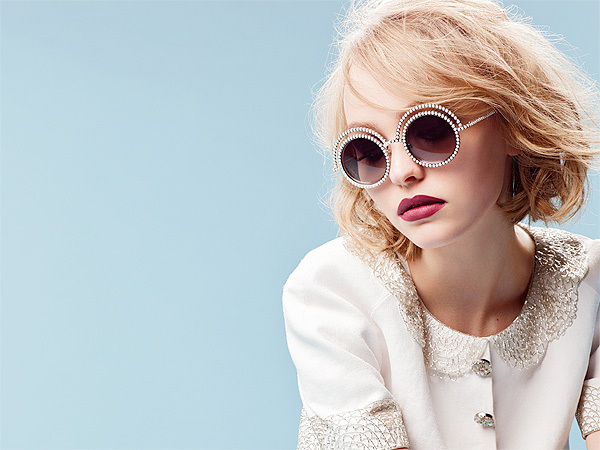 Although mood swings are very common in the teenage years, one thing remains constant: teenagers just love to find inspiration from celebrities. As InStyle is well aware of, the likes of gorgeous and hugely popular stars such as Blake Lively, Kristen Stewart, Cara Delevingne, Kendall Jenner, and Rihanna are commonly pictured with one major sunglasses brand on their face: Chanel. The designs are chic and definitely far from boring, which is all a teenager could want in a pair of sunglasses.

Although not sunglasses, we simply have to mention non-prescription glasses as one of the most defining trends for teenagers in the last few years (both boys and girls!). These will continue to thrive long into the future, as they make a nice substitute for those who don’t require glasses, but want the look anyway.

Ray-Ban is a brand that never fails to be trendy. Since the 1950s, their Wayfarer model has especially stayed relevant and hip through each decade, but definitely hit the big time in the 80s when seemingly every major pop star and actor had a pair. It’s this connection with “going against the grain” and simply the fact that the designs are so effortlessly cool as to why those in their early twenties can’t get enough of Ray-Ban. Any girl who wants to rebel just a little bit, absolutely needs a pair of Wayfarers.

The late twenties and early thirties 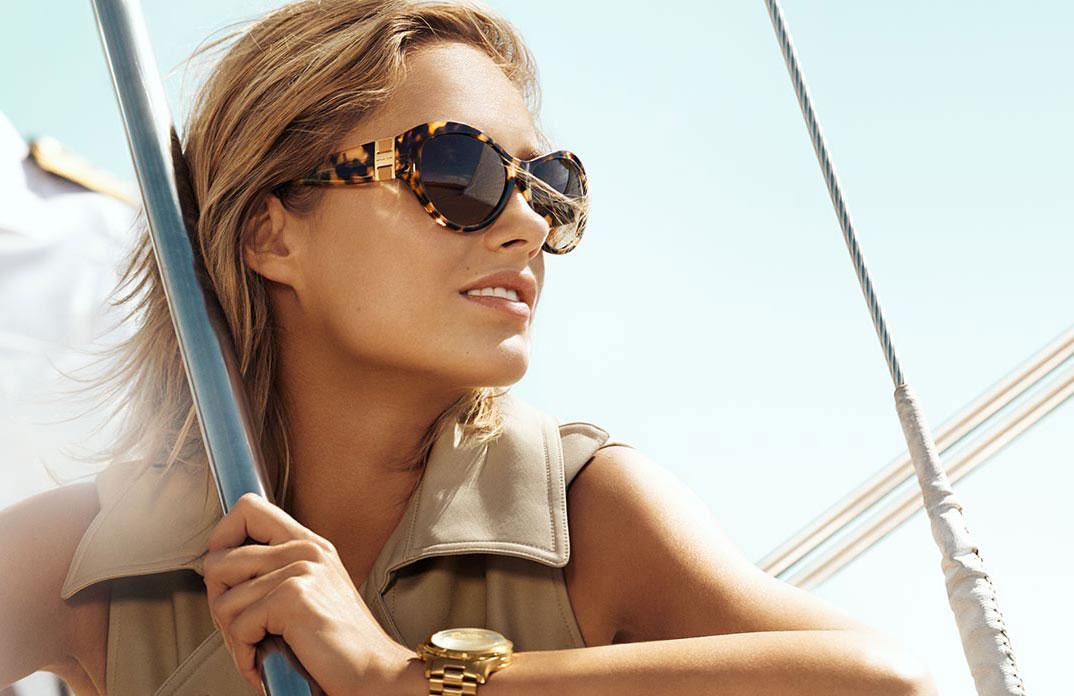 You are now a woman and no longer a girl. Plus, you have probably got a touch more money in the bank, which means you can afford a designer pair of sunglasses at long last! Dolce & Gabbana sunglasses certainly have their place, but it’s Michael Kors that women in their twenties and early thirties will crave after. Classy without being posh, when you’ve reached the point of wearing Michael Kors butterfly sunglasses, you know times are good. Good luck picking just one from their range; there are classic options like aviators and even the on-trend rose-tinted glasses, but we think the butterfly design is the one which embodies the true shift to womanhood.