One of the most stunning and diverse places on the planet is Iceland. The Nordic country is well known for its rugged landscapes, the Northern Lights, glacial rivers, and sweeping lava fields, but it is not until you experience it that you can truly appreciate it.

Although a relatively small country there are so many things to see that can’t be found anywhere on Earth many opt for campervan rental. This gives you a feeling of adventure and the freedom to explore. Whether you are approaching a region of hot springs or going for an off-road adventure, you will feel that it is you and the land. 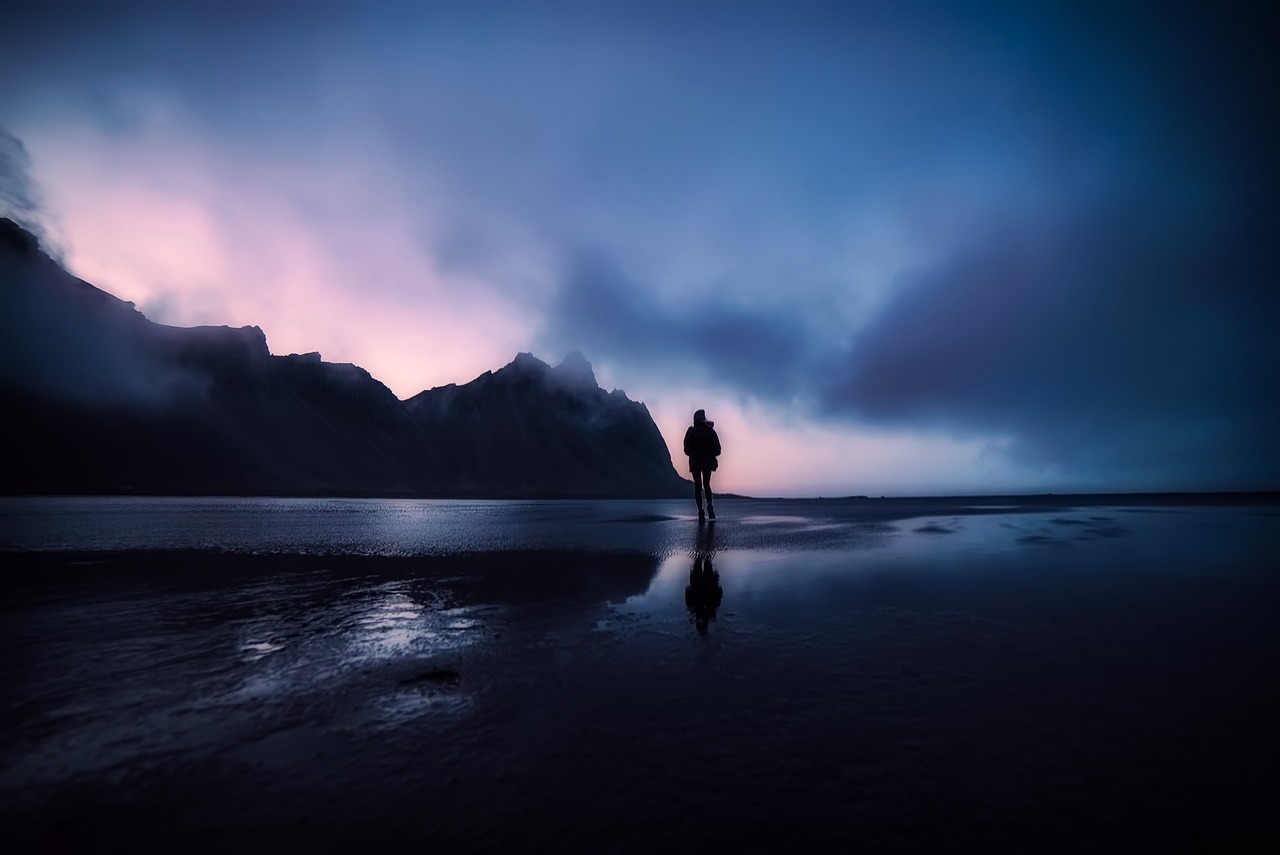 To get your hands on a campervan man opt for campervanreykjavik.com as they are considered the premier company for camper rental Iceland. Once you have your campervan and are all set, where to go, what to see, and what to do?

As we’re in a camper, let’s look at the roads from that perspective.

The ring road, as you might expect, is a road that encircles the whole of Iceland. From here you can reach north, south, west, and east Iceland. This road is the way to reach the best tourist attractions and is driveable with a two-wheel drive.

As you can imagine seeing the country this way is one of the best road trips you can ever do. Many take a week at least to do the entire Iceland ring road as there is so much to savour. Along the way, you will have plenty of places to park for the night, which is just as well as it is illegal to park in undesignated areas.

The other aspect you need to be aware of is that Iceland often has weather fronts that come out of nowhere. To that end, listen to the weather reports and take action as needed and ensure that you have plenty of supplies.

The Golden Circle is another famous route in Iceland that takes in the south. The road trip takes in some fantastic places in Iceland which are diverse and unique. The total distance is about 190 miles, and you will see:

Head to the country’s south coast, and you will come to Reynisfjara a world-famous black-sand beach. This one is considered to be one of the best in the country and is located near to the fishing village of Vík í Mýrdal, 112 miles from the capital city of Reykjavík.

The beach which overlooks the Atlantic was voted as one of the best non-tropical beaches by National Geographic.

The Blue Lagoon which is a 30-minute drive from  Keflavík International Airport in Reykjavík is a natural hot spa. It has become so popular that you need to book in advance to be able to visit and savour the warm milky waters.

Temperatures are a consistent 102°F, which makes it perfect for bathing and the nutrients in the water are well documented to have beneficial effects. These waters have been used by the rich and famous and who knows who you’ll meet on your road trip.