On February 16, 2014, at London’s Royal Opera House, the great ceremony of the BAFTAs has announced the winner movie for this year, the very powerful drama by Steve Mc Queen – “12 Years a Slave“with Chiwetel Ejiofor, Michael Fassbender and Brad Pitt playing the main roles. Chiwetel Ejiofor went home with the awards for Best Film and Leading Actor. 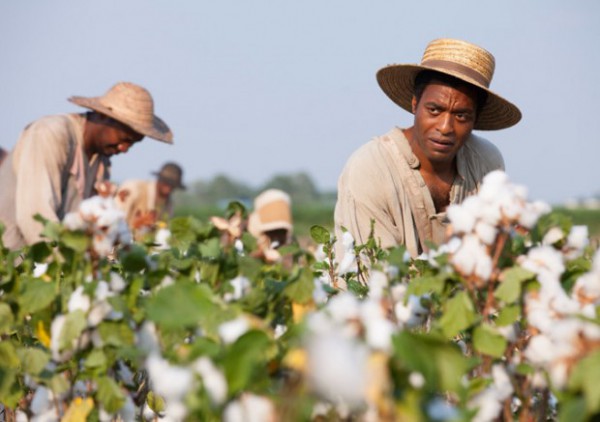 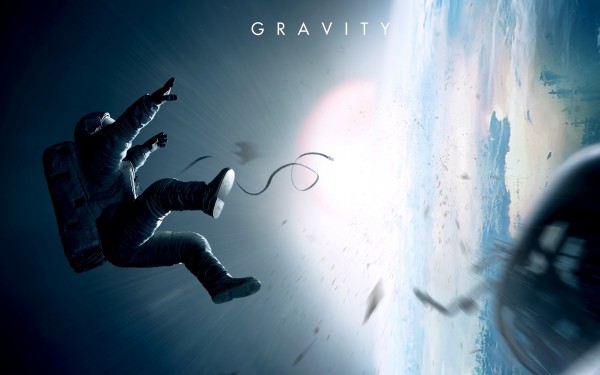 Some of the nominated movies and actors are nominated for awards at the 2014 Oscars, on March 2.

Check out some of the winners.

Outstanding Debut by a British Director and Writer: Kieran Evans for “Kelly plus Victor”

Documentary: “The Act of Killing”