Men usually think about women in quite a numbered spectrum when it comes to dating. This means that they presume every woman to be one of the 12 varieties that they have already placed before them. Now, while this is straight patriarchal thinking, they might have a teensy bit of truth in it.

Even if it all seems like a big joke, why not simply read it and have fun?

These are the kind of women who don’t consider their sexuality to be their main identifying factor, and have no qualms about exploring it with men, women, and the like. But, to men, she is someone that is ‘easy’, as in sleeping with her, would somehow give their life some validation. 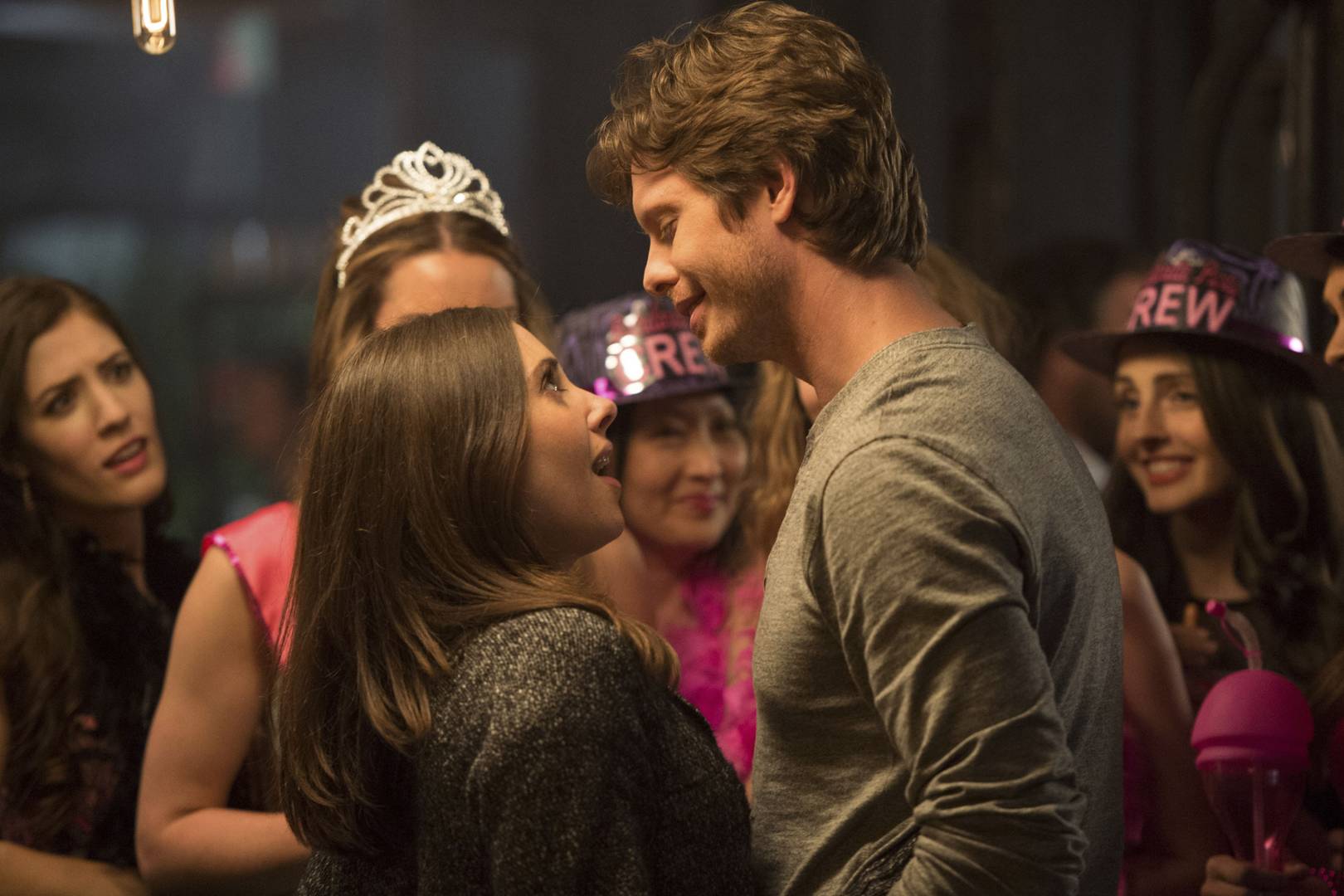 The kind men want to marry, and subsequently cheat on. They are too nice, kind, generous, soft spoken, basically every quality that is required by men in a women, to control her. She is quite a devoted woman, which sometimes men take advantage of. Or, since they are too nice, men simply want to be friends- too nice means too simple.

The backup woman is basically the girl who has a crush on you, and you, being the mean patriarchal jerk, decide to sleep with her, or date her casually, when you have no one else.

The kind of woman who would simply make you question your self-worth just by looking at you. They are strong, independent and fierce, and have no qualms about speaking their mind- usually to put you straight.

The one who believes modesty is a fool’s errand, and knows fully well the effect she has on guys. She has no problem using this to string a line of guys, all ready to shower her with appreciation and love.

This is the girl who would willingly spend a thousand dollars on nothing that special. She is rich, and she wants someone equally rich. She will never stoop her level to mix in with the ruddy crowd, and would never let go off her Merlot. 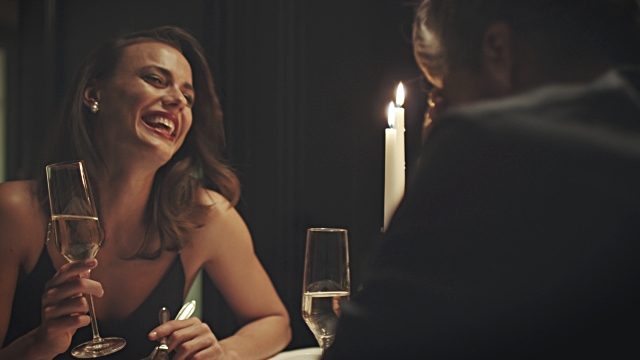 Usually your next-door neighbor, or the sister of your best friend. There is a bro code in place, and you don’t cross that.

This is the woman who is after your money. Happens in both sexes, but usually the female sex bears the brunt of the insults.

9. The ‘Man in the Relationship’

This woman would take you out, buy you dinner, expensive clothes, and spend a lot of money on you. While it looks cool and fun initially, won’t remain so for long.

The one who is really fun to hang out with. Also does many freaky stuff in bed, according to men. But, when she beats you on your favorite video game, she has to go.

The one that doesn’t put out.

She is the one who suits your needs, and fluffs your ego when you are feeling low. You want her, and you need her.

Isn’t it time to break these stereotypes?