The world is truly an amazing and extraordinary place! Just when you think you’ve seen everything, the world surprises you with some new and exciting.

Here are some extraordinary facts about the world that you probably won’t find in the Encyclopedia!

1. Baby elephants use their trunks as a pacifier! 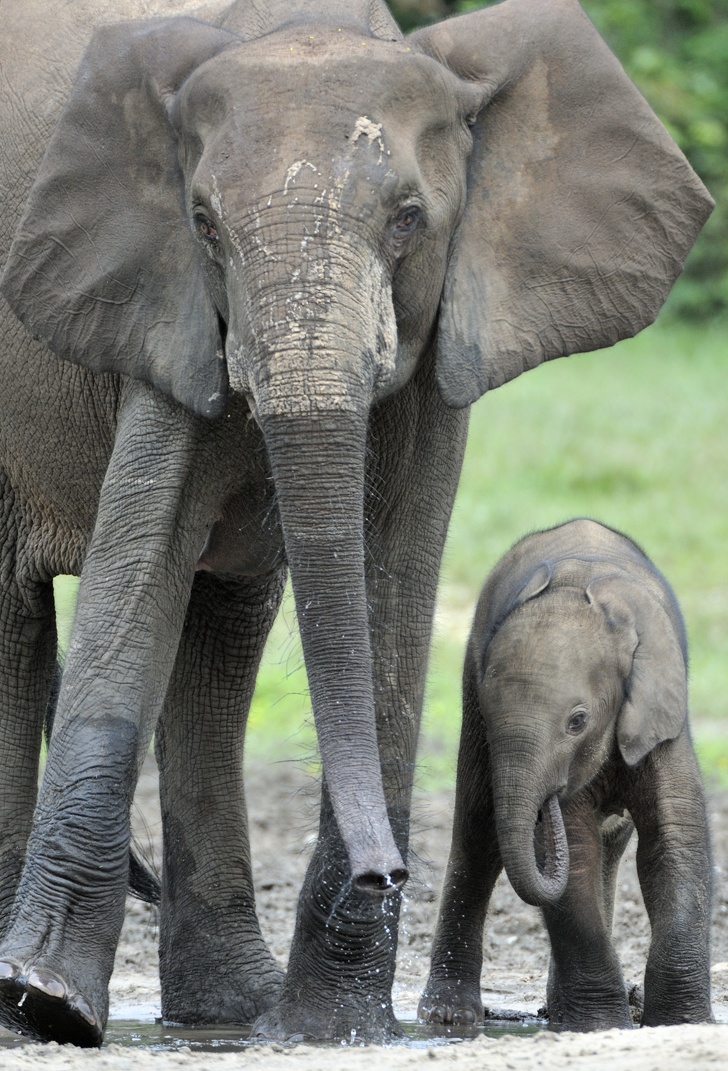 2. 1/10 of the world’s gold reserves belongs to an Indian housewife. That is more than Germany, Switzerland and USA combined. 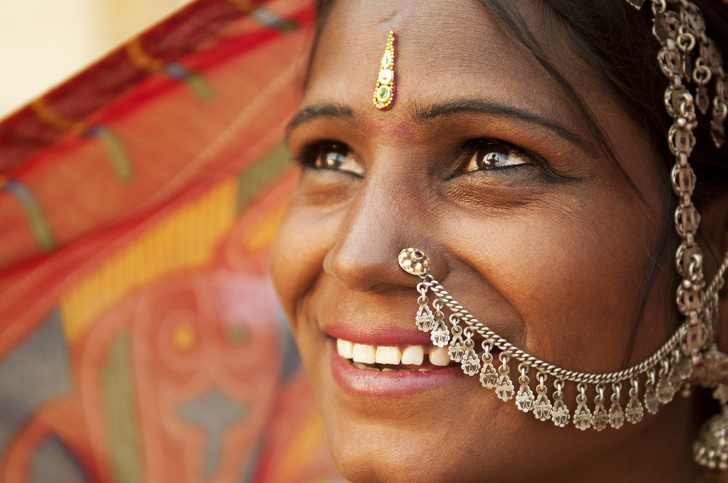 3. In 1982, a man sneaked into Buckingham Palace. All he did was eat cheese, walk around the place, sit on the throne and then left.

4. People from Kalachi, Kazahstan suffer from a strange sleep syndrome. People constantly feel sleepy and some of them fall asleep for a week. No one can explain this phenomenon! 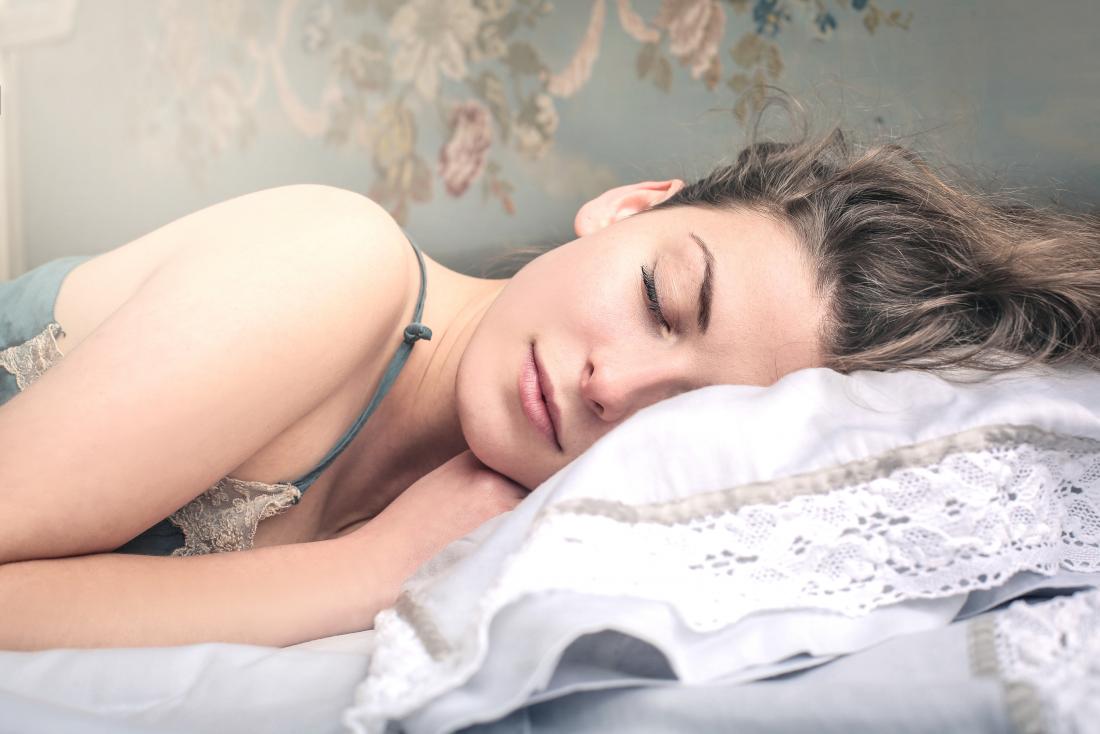 5. An episode of “Mythbusters” will never see the light of the day. The reason is because the mythbusters managed to make a powerful explosive from scrap materials. Once they learned what they’ve created, they deleted the episode and warned the police about their findings. 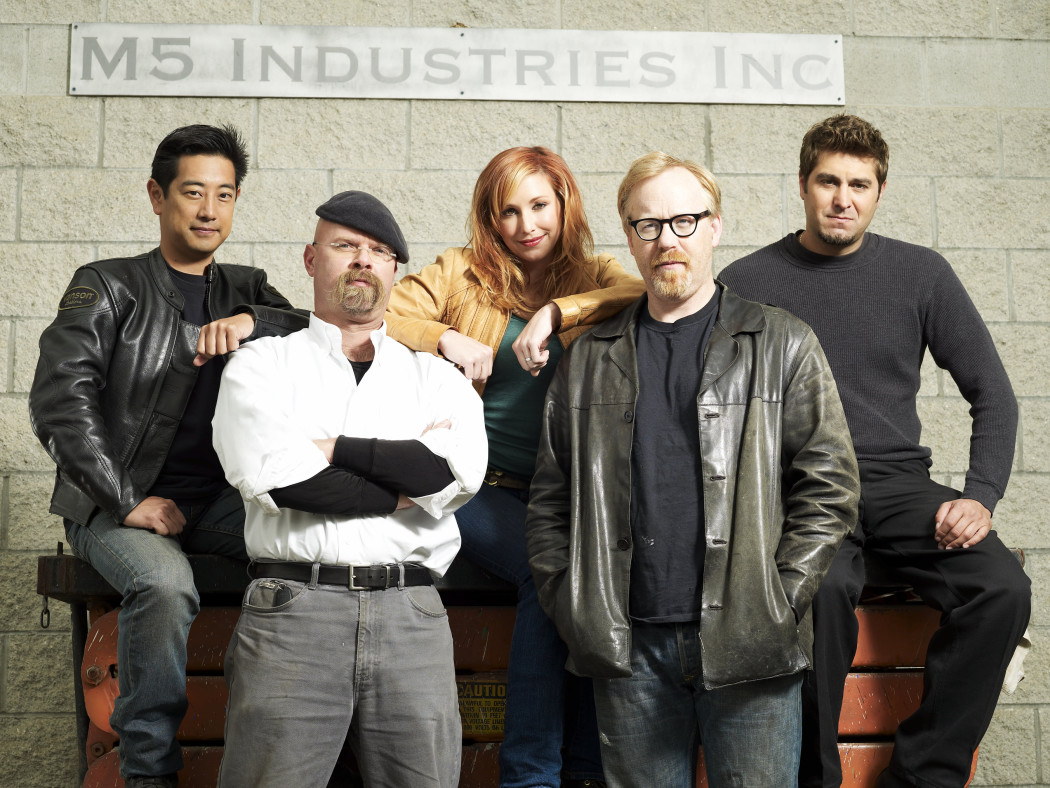 6. Atoms are 99.9999999% empty space and if you collected all the world’s people together and removed any empty space out of them, humanity would be the size of an orange. 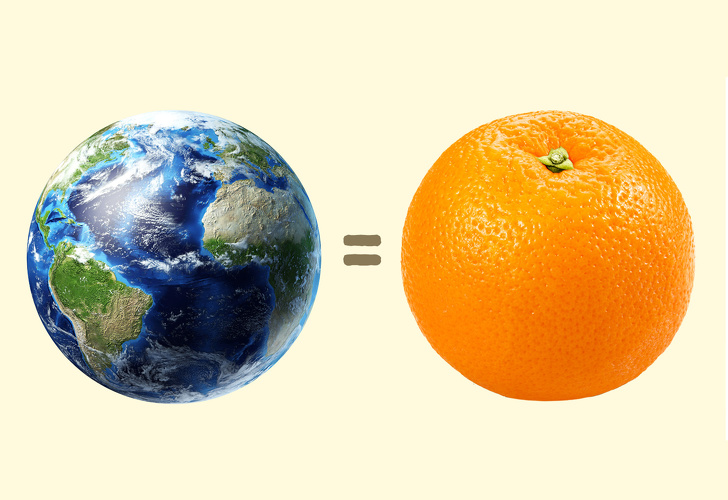 7. The US Navy started using Xbox 360 controllers instead of the old control system. New soldiers managed to learn the controls a lot faster this way. 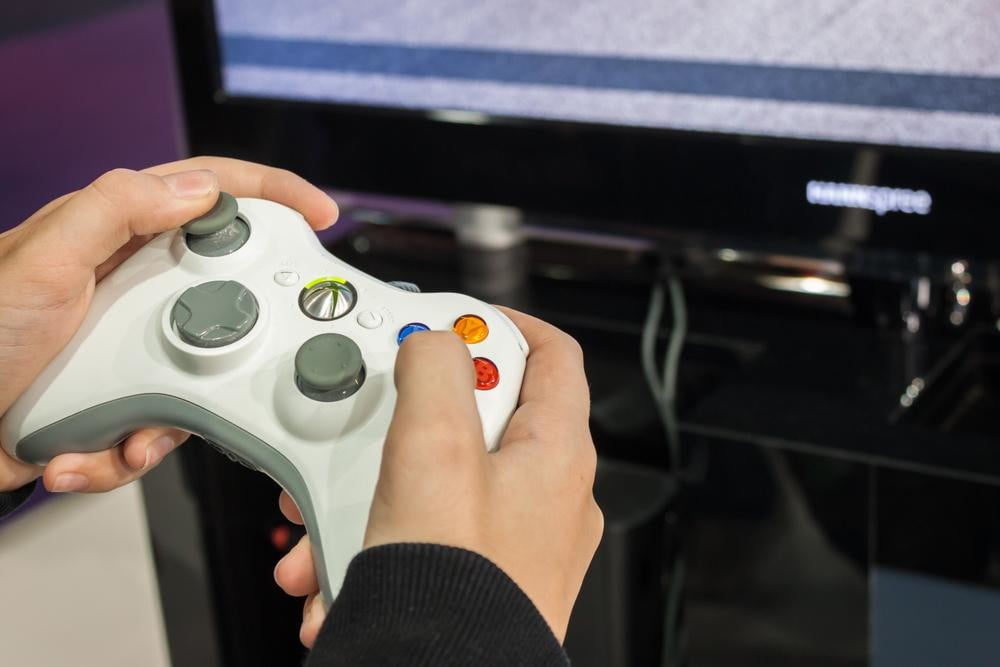 8. There are more bacteria in your belly button than in the bathroom. The belly button contains around 1500 bacteria that are unknown to scientists. 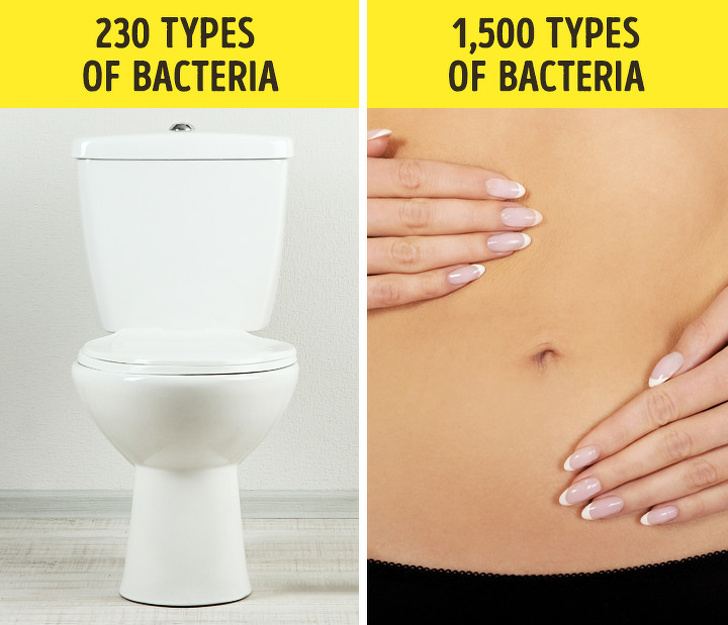 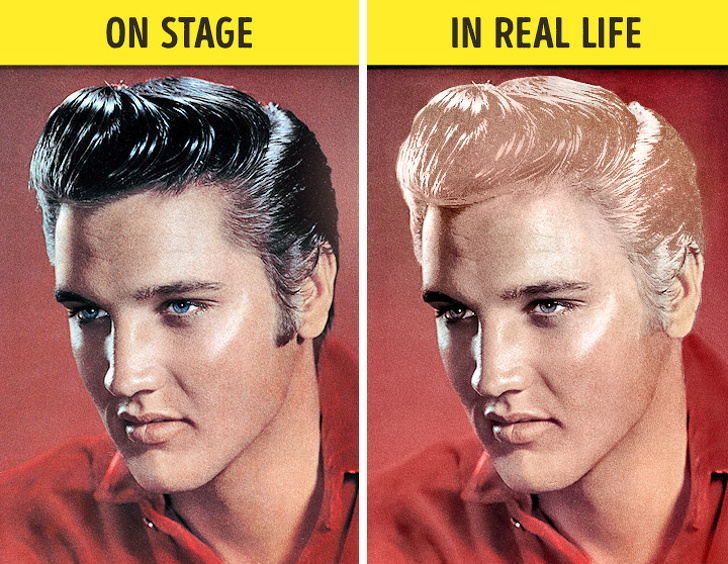 10. When ketchup first appeared, it was a remedy for diarrhea. Once it was proven that it doesn’t work as a medicine, it started selling as a sauce. 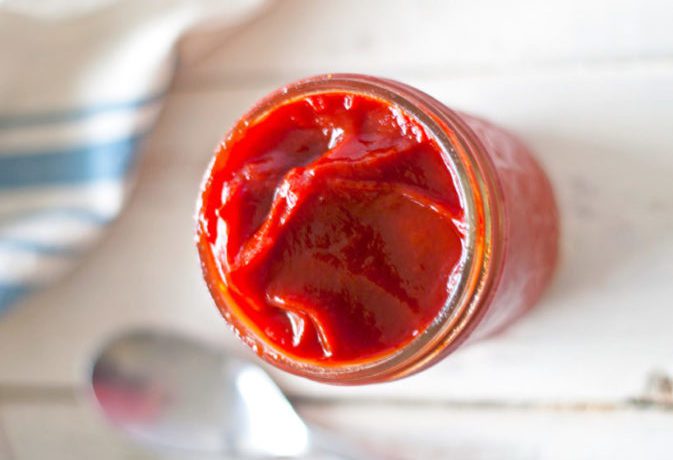 11. Half of the people who are 65 are still alive thanks to the development of medicine. 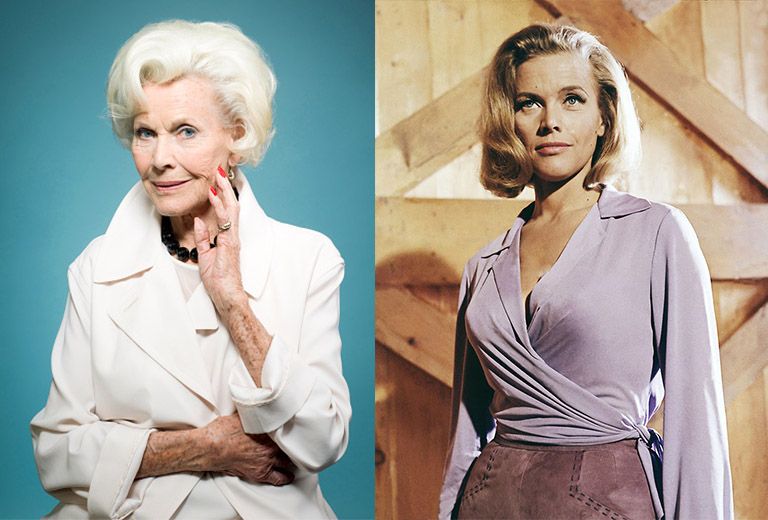 12.  You can determine the sex of a future baby by the shape of the pregnant woman’s bump. If the bump grows only forward, it’s a boy and if becomes bigger on the sides, it’s a girl. Even though this is a very popular idea, still it hasn’t been scientifically proven. 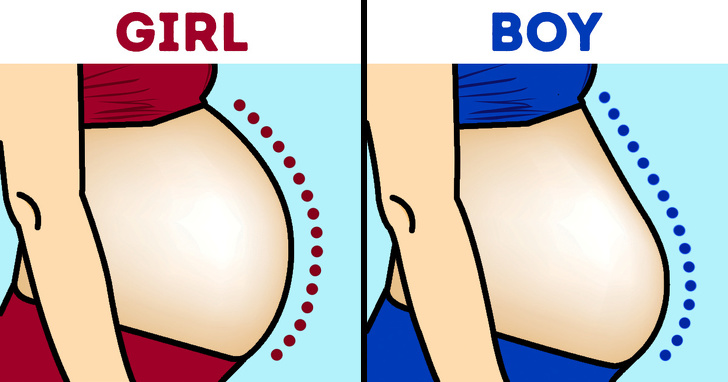