A powerful woman is a fierce human being. She is independent, passionate, and knows what she wants. She is not afraid of anything, and will never be afraid to speak her mind. Nothing terrifies her, except failure. This is exactly why she always strives harder and harder enough to never fail.

Yet, sometimes even a powerful woman needs someone to support her, to motivate her. But that can’t be any average human being. They have to vibe with them, and be someone worth idolizing. 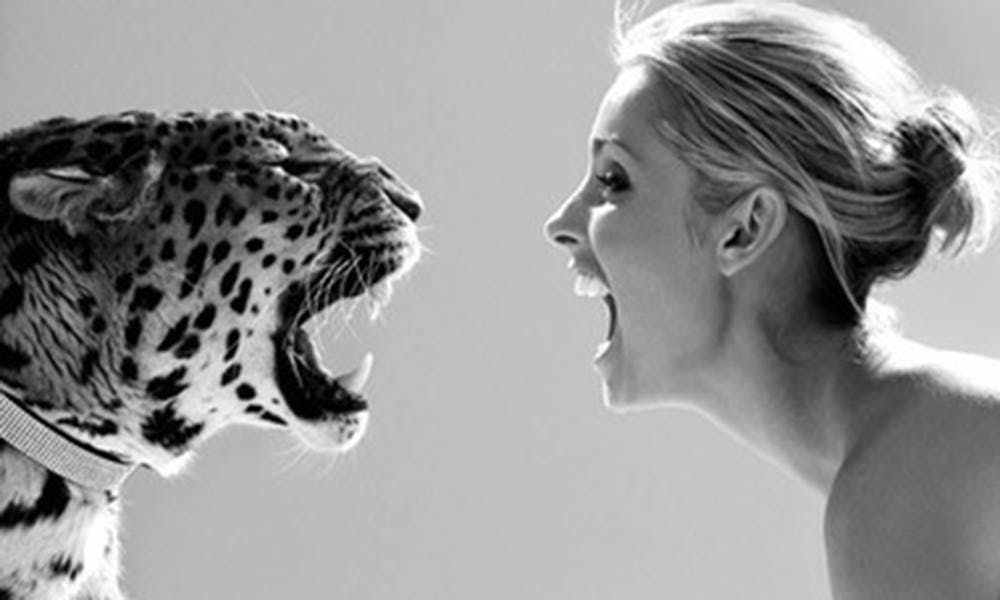 Well, here are 11 things one should know about powerful women:

She is not afraid of being single. In fact, she would rather be that than be in a relationship that is not satisfactory, or simply a wastage of time. She would stay single, and not get into a bad relationship.

She doesn’t throw tantrums. If she wants something, she goes and gets it. She will never be moody or whimsical when things don’t go her way. She would try to understand what happened, and how to overcome that.

She wants loyalty. If you are with her, you would have to be loyal. No double crossing, no trying to cheat. You have to be devoted to her, because she would do the same. You need to believe in her, and realize that you are one of those people she trusts. So, don’t play with that.

Don’t manipulate her. Speak things clearly and directly without being controlling or insulting. She is smart enough to know when people are insulting her.

She expects some clear heart-to-heart talk. Don’t beat around the bush. Simply talk to her clearly and speak from the heart. She is passionate about things, so if you speak with passion, you will hit home.

A powerful woman doesn’t care about someone’s approval. She knows what she is doing, and she does that to her own satisfaction. Whether that affects someone or not, is not her concern. She would do to the best of her abilities, and the only approval she desires is her own self.

She likes people who give out the same vibes as her. She likes those who are driven to a particular goal, and actually work towards achieving it. She wouldn’t care if the goal isn’t lofty enough. What works for her is the zeal.

Money doesn’t attract her. You could be a billionaire, but if it isn’t something that you have worked hard for, she wouldn’t care. She doesn’t want your money. She just wants you, as the person, without the wealth. You would never have to worry about her going after your money.

She likes her partners to be at par with her expectations. This doesn’t mean that her partners have to be superheroes. But she does expect you to treat her with respect. For she would do the same.

She doesn’t like people who play the victim card. You have been dealt a rough hand by fate, well, suck it up. If you have a lime, make a lemonade. Don’t whine or complain. She wouldn’t like it.

Being with her is something that belies words. You simply have to be in it, to understand it. But trust us, it would change your life for the better.

So, do find a powerful woman who wants you. It will be a rewarding relationship.